Dear Friends,
We are extremely alarmed at the recent attacks by the Communist Party of the Philippines (CPP) o­n Walden Bello, Executive Director of Focus o­n the Global South. Walden is also a long standing Fellow of the Transnational Institute (TNI) and a current TNI Board Member.

We believe that this threat to Walden's life and to other Filipino activists named as “counter- revolutionaries” in the CPP diagram of December 7, 2004 cannot be ignored. Two of the persons named in the list have already been eliminated – one just a few months ago.

Walden is a lifelong and outstanding activist and writer and is internationally acknowledged for his contribution to the struggle against neo-liberal globalisation and war and to building alternatives are equitable, democratic and pluralist.

We unreservedly condemn violence, terror and assassination as a way of resolving differences and appeal to the CPP to desist from its attacks o­n Filipino activists and refrain from this destructive course of action.

We agree with Focus o­n the Global South that these attacks deserve a response from global civil society. We are therefore circulating this widely o­n TNI's list serves and urge you to add your name to the Focus Statement posted below. 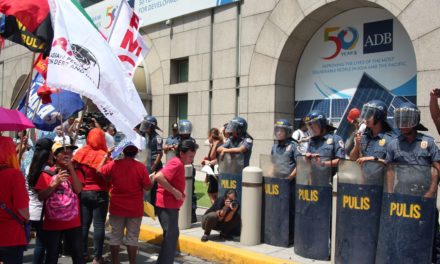 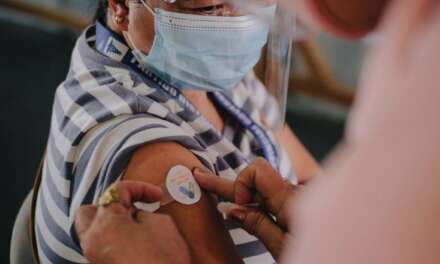