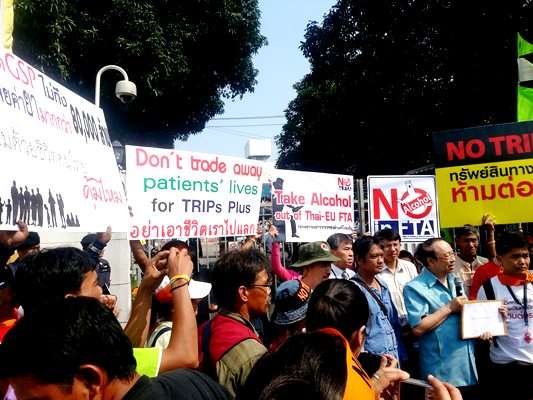 FTA Watch and the undersigned 28 non-government organizations, including civil society organizations, academic groups, and people’s organizations, hereby reiterate our concerns and recommendations regarding the Free Trade Agreement (FTA) between Thailand and the European Union (EU), which you and your delegation will begin negotiating in Brussels on 6-7 March, and the government’s rapid timeframe to complete the negotiations (10 rounds of negotiations in 1.5 years) and propose this FTA to the Parliament for approval before the Generalized System of Preferences (GSP) expires in 2014.

This new FTA between Thailand and the EU will cover several matters that have never before been discussed in other FTAs, including intellectual property in medicines and biodiversity, foreign investment’s protection and arbitration for international dispute settlement between state and the private sector, and products harmful to health (e.g. alcohol and cigarettes). All these matters have severe economic and social impacts in diverse aspects, and thus, the government is compelled to attain the Parliament’s endorsement and to pursue a public consultation process according to Section 190 of the Thai Constitution.

However, the negotiating framework’s content and all related procedures – the public’s consultation, the negotiation’s preparation, the negotiating framework’s drafting, and the consideration by the Cabinet and the Parliament – have been riddled with flaws. Several concerns over long-lasting adverse effects to society and a loss of over 100 billion Baht to the national budget were neglected.  Instead, the government continues to pay more attention to the GSP’s expiration and short-term benefits limited to a small number of privileged business groups and amounting to merely 80 billion Baht.

We therefore demand that your Excellency, as the Prime Minister, and Mr. Olarn Chaipravat, Head of the Thai Delegation to negotiate the Thailand-EU FTA, express your social commitment and ensure that the whole nation will truly achieve the benefits of this Thailand-EU FTA by recognizing and giving justice to the groups that will benefit, the people who will be adversely affected by the FTA, and the public in general, in accordance with your democratic government’s policy declared before the Parliament. Specifically, during the negotiations of the Thailand-EU FTA the Thai delegation should take firm positions that:

All the undersigned organizations would like to reiterate that Ms. Yingluck Shinawatra, the Prime Minister, and Mr. Olarn Chaipravat, Head of the Thai Delegation of the Thailand-EU FTA negotiation, should carefully consider the adverse impact of the FTAs on the entire nation and all Thais.  It is your responsibility, negotiating on behalf of the Thai people and the next generations, to ensure the rights and benefits of Thai citizens will be not traded away for the interests of a limited number of private sector groups. 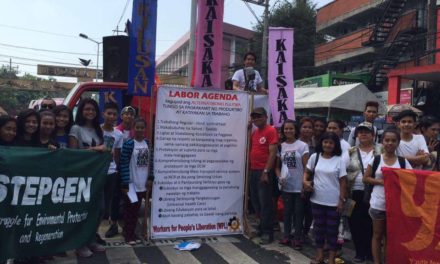 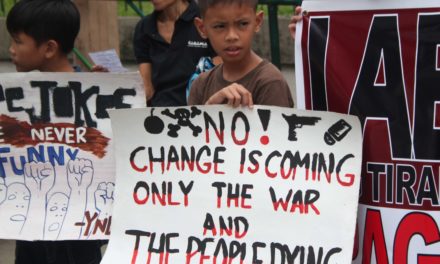