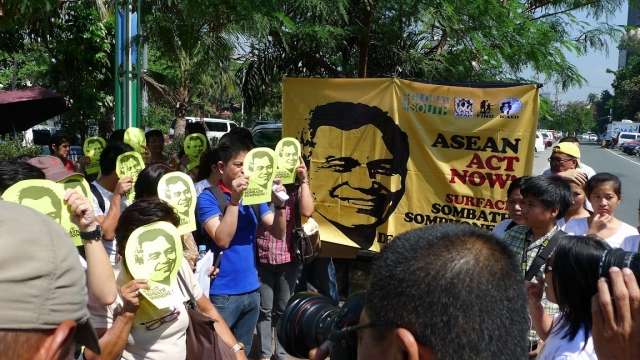 If you are a community or environmental activist who may be challenging powerful vested interests or the establishment – or very often both – in your country in this region, you face a challenge that could kill you.

We have just marked the 6 month anniversary of the disappearance of Sombath Somphone, and there is no new development in the case. Mr Sombath, the founder of the Lao NGO PADETC, disappeared in Vientiane on the evening of December 15, 2012, and has not been seen or heard from since. This despite the case drawing sustained international attention and pressure on the government of the Lao PDR.

In Lao, Cambodia as well as in Thailand, activists from grass roots environmentalists to prominent figures like Mr Sombath, face pressures and even danger.

The recent history of Thailand is full of murdered environmental activists. Prajob Nao-opas for instance, who in February this year was shot four times in broad daylight in Chacheongsao province, 20 miles east of Bangkok, after fighting illegal toxic waste disposal.

These are just a few recent names of the murdered and disappeared in a list which, ominously, stretches into dozens and every year becomes longer.

This panel discussion will examine the problems community activists face in the region, in terms of harassment and threats and even killings and enforced disappearances, when they speak up and try and fight major vested interests, or challenge the system. And it offers a window into issues in a region undergoing sweeping change as big business and infrastructure transform lives, and an unprecedented openness and global connectivity makes it more and more difficult to sweep unpleasant business under the carpet.

Bringing their individual and collective experience to the panel will be

EDSANGANDAAN airing on the Knowledge Channel 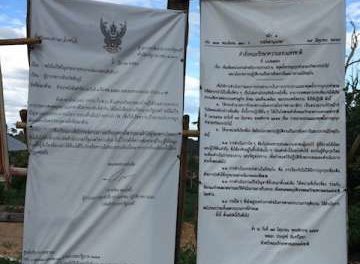