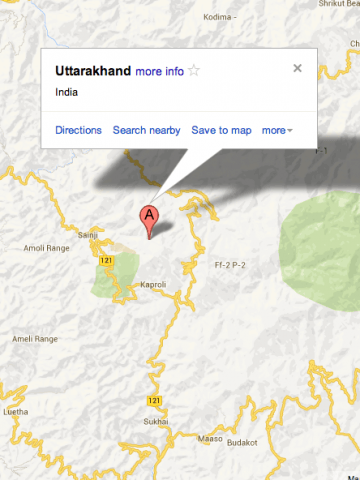 The India Climate Justice collective notes with deep anguish the devastating loss of life, livelihoods, and homes in Uttarakhand and beyond. The death toll is likely in the thousands, way beyond current official figures. We extend our deep condolences to the families and friends of those killed, and our support to those still fighting for survival, and to local populations whose livelihoods will take years to rebuild.

This tragedy was triggered by extreme unseasonal rains in North India, 2-3 weeks in advance of what is normal for this region. The Director of the Indian Meteorological Department (IMD), Dehradun, said that 340 mm fell in a single day at Dehradun, a record not seen for five decades. Such extreme and unseasonal rainfall seems to us to indicate a global warming induced climate change phenomenon. Warmer air due to global warming has the capacity to hold more moisture, leading to more intense bursts of rainfall. The natural monsoon cycle in India has already been badly disrupted, and a new cycle of extreme rainfall events and prolonged droughts have been reported from all over the country in the recent past. Thus, contrary to statements by senior politicians, the Uttarakhand disaster is not natural: it is no less man-made than the other contributors to the tragedy. And if it is indeed induced by global warming, similar catastrophes could recur with increasing frequency and intensity anywhere in the country in the coming years.

In Uttarakhand, a chaotic process of ‘development’ that goes back many years exacerbated the effects of this extreme rain. Extensive deforestation of mountain tracts, by the state and more recently due to ‘development’ projects, led to soil erosion and water run-off, thus destabilizing mountain slopes and contributing to more intense and frequent landslides and floods. Unchecked hill tourism has resulted in the huge growth of vehicular traffic, spread of roads not suitable to this mountainous terrain, and the construction of poorly designed and unregulated hotels and structures, many near rivers. Sand mining along river banks has intensified water flows into rivers.

Most of all, the construction and planning of hundreds of small, medium and large dams across the Himalayan states from Himachal Pradesh and Uttarakhand in the northern Himalayas to Sikkim and Arunachal Pradesh in the east, have destabilized an already fragile ecosystem and threatened biodiversity. A staggering 680 dams are in various stages of planning, or construction in Uttarakhand alone! These dams have a direct connection with the extent of the damage that can be caused in such flooding events, in that the tunnelling and excavation in the so-called run-of-the-river projects cause huge and unregulated dumping of excavated debris into river basins, leading to increased siltation, and in turn aggravating the flood situation. The electrical power generated by these dams will be consumed by urban elites elsewhere. It is ironic that these dam projects, while adversely impacting people’s access to their river commons, claim to be climate change solutions in the guise of renewable and green energy, and have already made huge profits by fraudulently claiming CDM (clean development mechanism) status. In 2009, the CAG had warned the government of Uttarakhand that the “potential cumulative effect of multiple run-of-the-river projects can turn out to be environmentally damaging”. Like many other warnings by environmentalists and local community groups in the past, this was also ignored. And now we are facing one of the biggest disasters that the country has seen in decades.

The central government of India and various state governments, including the govt of Uttarakhand, have prepared action plans for combating climate change. Any such plan ought to include the establishment of a disaster-prediction and warning mechanism. The Uttarakhand government has taken no measures to prepare for this kind of eventuality, though it has paid lip service to climate action plans over the last three years. In the present case, the IMD issued inadequate warning, which was disregarded by the state government. An urgent prior warning could have ensured that pilgrims don’t move forward and retreat to relative safety, that locals reduce their exposure to risk to the extent possible. Thousands of pilgrims from different states, locals, workers in hotels and dharamshalas, and transport animals have been killed. Cars with people inside them were washed away. Those who have survived had to go without food for several days. Thousands are still stranded at different points, or in forests, and we are still counting the dead.

There has also been extensive devastation of local lives and the regional economy. Serious devastation has been reported from over 200 villages, so far. Innumerable locals, including agricultural workers, drowned in the raging waters or were submerged under mud and debris. Houses have collapsed or been washed away. Tourism and the local employment it generates have been hit indefinitely at the peak of the tourist season. Floods, landslides and debris have devastated agriculture along the rivers. Irrespective of whether these extreme rains are due to climate change or not, this is what a climate change world in the Himalayas looks like. This devastation is a glimpse into a climate uncertain future.

We see this tragedy as a result of cumulative and widespread injustice and wrongdoing: not only against the Himalayan environment, but also against mountain communities whose survival depends on that environment. This tragedy is also a crime, because our policy makers and administrators are also part of the larger climate injustice at a global scale that threatens, displaces and kills the marginal and the poor everywhere. On another plane, they simply let it happen. We believe that adaptation to disasters does not just mean desperate rescue work during and after the event, but also reducing vulnerability and risk before. Effective adaptation involves a series of measures that need to be adopted on a war footing. The sustainable development of a hill economy, and equity – not profit for a few – should be at its core.

· That the governments at the central and state level retreat to a low carbon pathway of development that has equity, decent employment, and sustainability at its core.

· That the planning and construction of dams in the entire Indian Himalayas be reviewed, and all construction be halted until such a review is carried out.

· That the use of explosives in all such infrastructure development works is completely stopped.

· That, given the likelihood of extreme rainfall events and other climate extremes in the future, extensive and sub-regional warning systems are put in place urgently across all the Himalayan states, the coastal areas and beyond.

· That a proper assessment of the carrying capacity of specific ecosystems is carried out.

· That a river regulation zone be enforced such that no permanent structures are allowed to be constructed within 100 metres of any river.

· That the residents and their organizations are thoroughly consulted in a democratic plan on climate change, in the revival of the local hill economy, and the generation of decent employment.

· That all working people be compensated for the loss of life and livelihood, and that urgent plans are put in place for the revival of local livelihoods and agriculture.

· That the central government learn from the Uttarakhand catastrophe to put in place prior adaptation measures not just for the mountainous regions but beyond, for coastal and the drought-prone interiors as well.

India Climate Justice is a collective comprising social movements, trade unions, other organizations and individuals. It was formed in 2009 to respond to the growing climate crisis, from a perspective of justice and equity. 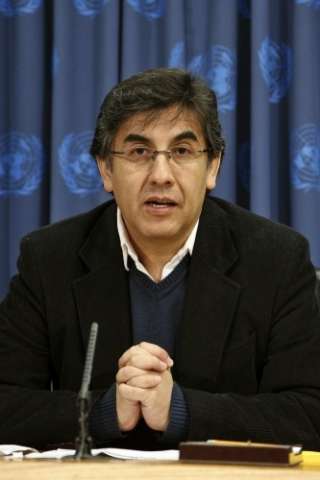 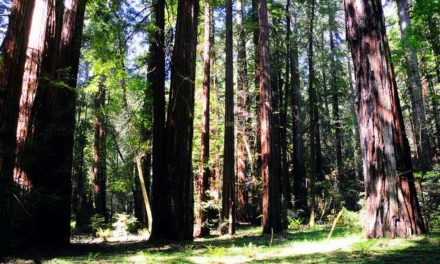