*Walden Bello is a member of the House of Representatives representing Akbayan, senior analyst at Focus on the Global South, and a former president of the Freedom from Debt Coalition. 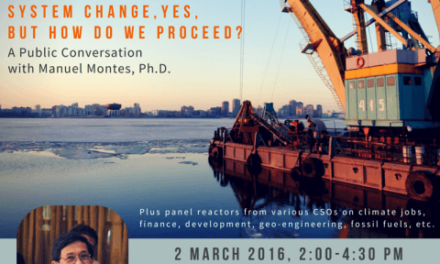 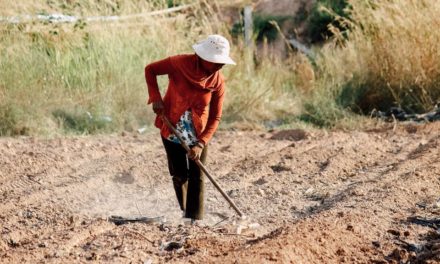