On 6 November 2010, Focus staff member Mr. Joseph Purugganan traveled to South Korea to attend civil society events parallel to the official Summit of the Group of Twenty (G-20) in Seoul. Despite being granted a valid visa, and for reasons unknown to Focus, Mr. Purugganan was barred entry to South Korea and was deported back to the Philippines on the same day. South Korean Immigration Police also roughly handled Mr. Purugganan and five other Filipinos in a similar situation.

Below is the letter sent by Focus to President Aquino explaining the reasons for Mr. Purugganan’s travel and detailing the circumstances around his eventual deportation.

Subject: Statement of Concern re the deportation of Mr. Joseph Purugganan from South Korea on 06 November 2010

We are writing in relation to the deportation of six Filipinos from Seoul, South Korea on 06 November 2010. We are the Focus on the Global South – Philippines Programme (Focus Philippines), an advocacy and research group duly registered in the Philippines. We work on the issues of globalization, trade, climate justice, peace and democracy, and the commons. As part of the regional Focus on the Global South based in the Chulalongkorn University in Bangkok, Thailand, we have also been involved in many international advocacies, including the campaign to stop the World Trade Organization Doha round of negotiations, which former Senator Mar Roxas also opposed. We have participated and spoken in various international forums and conferences in Latin America, Asia and Europe. Members of our staff have been invited as panelists, discussants or participants to various events and processes of foreign governments and international organizations like the International Monetary Bank, the Food and Agriculture Organization, the United Nations Conference on Trade and Development, the Association of Southeast Asian Nations, the United Nations Educational, Scientific and Cultural Organization, among others. Rep. Walden Bello of Akbayan is one of the founders of Focus on the Global South and continues to seat in its Board of Trustees. 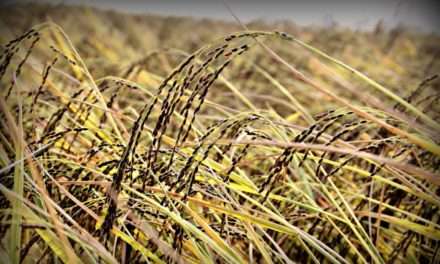