CANCUN AND THE BATTLE FOR DEVELOPING COUNTRIES’ MARKETS: ANOTHER FORM OF WARFARE 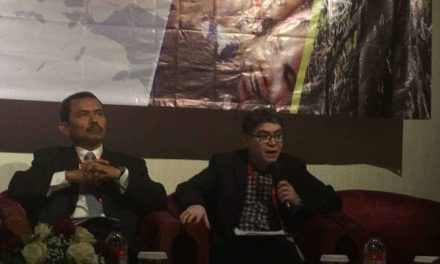