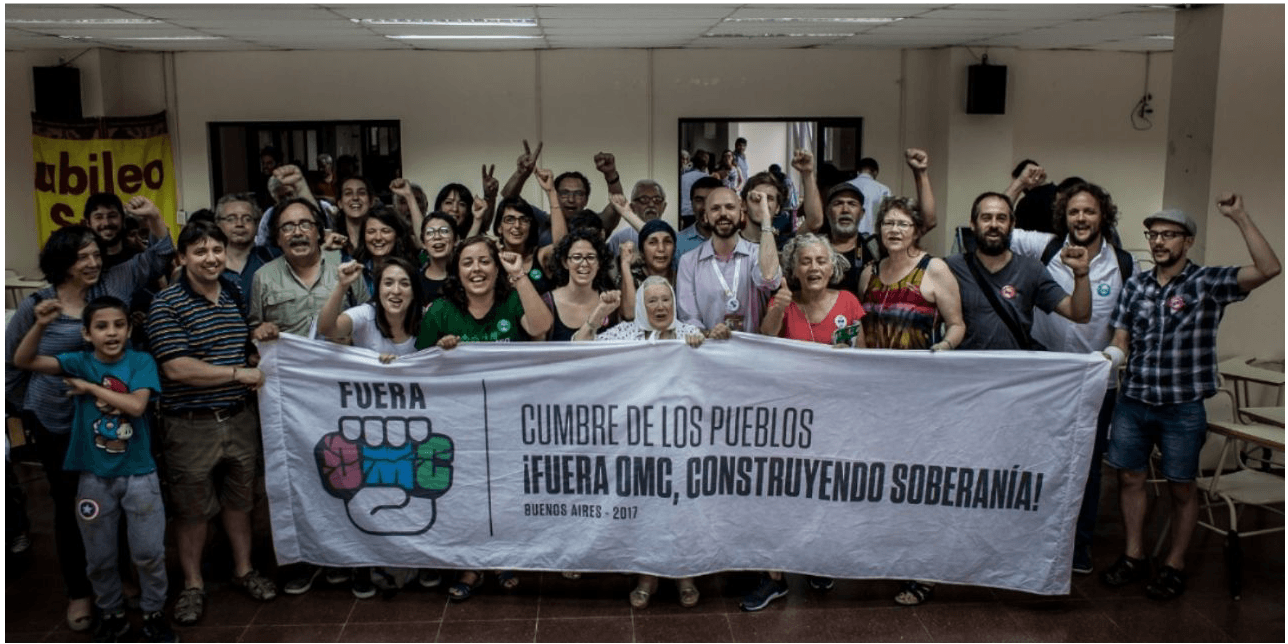 Focus on the Global South, Statement on the failure of MC11 in Buenos Aires

The failure of the WTO talks in Buenos Aires to produce any substantial outcome is a victory for the people. This is a clear and significant pushback against the WTO and its anti-development, expansionist agenda.

Focus on the Global South joins numerous peoples’ movements against the WTO and free trade across the world in celebrating the collapse of the talks as a setback to the neoliberal, corporate driven project of economic globalisation.

We saw in Buenos Aires the same “my way or no way” attitude of the biggest players.  We are one with diverse popular movements in denouncing the unilateralism of the United States and the jingoism of the Trump administration, which continue to impede meaningful discussion on critical issues such as public food procurement, remunerative prices for small scale farmers, safeguards against agricultural dumping and price volatility in developing countries. That the end of the MC11 talks came by way of the US rejection of the proposed permanent solution concerning food security, only underscores the utter disregard of some wealthy nations to issues of interest for developing countries.

We must also reject however, the multilateralism of the WTO that for the last two decades has overseen an aggressive agenda of economic liberalization, and the construction of global trade rules that have further exacerbated global inequities and weakened the capacities of states–particularly in poor countries–to advance trade in the context of their own development objectives. The multilateralism of the WTO demonstrates a huge democratic deficit, where decision-making is concentrated in the hands of a few rich and powerful countries that dictate the trade agenda backed by the interests of transnational corporations.

The 11th Ministerial Conference of the World Trade Organization started with an impassioned plea from the Conference Chair and host, Argentinian Commerce Minister Susanna Malcorra, to “engage with their citizens and make the case for the positive benefits trade brings for economic growth and development.” However, days prior to the opening of the conference, the headlines were about the decision of the Macri government in Argentina to ban several civil society organisations to the MC11 for supposedly “violent tendencies.” Having failed now to produce even a Ministerial Declaration, the story in Buenos Aires is that of an institution that has clearly lost touch with the realities, needs and aspirations of the people. 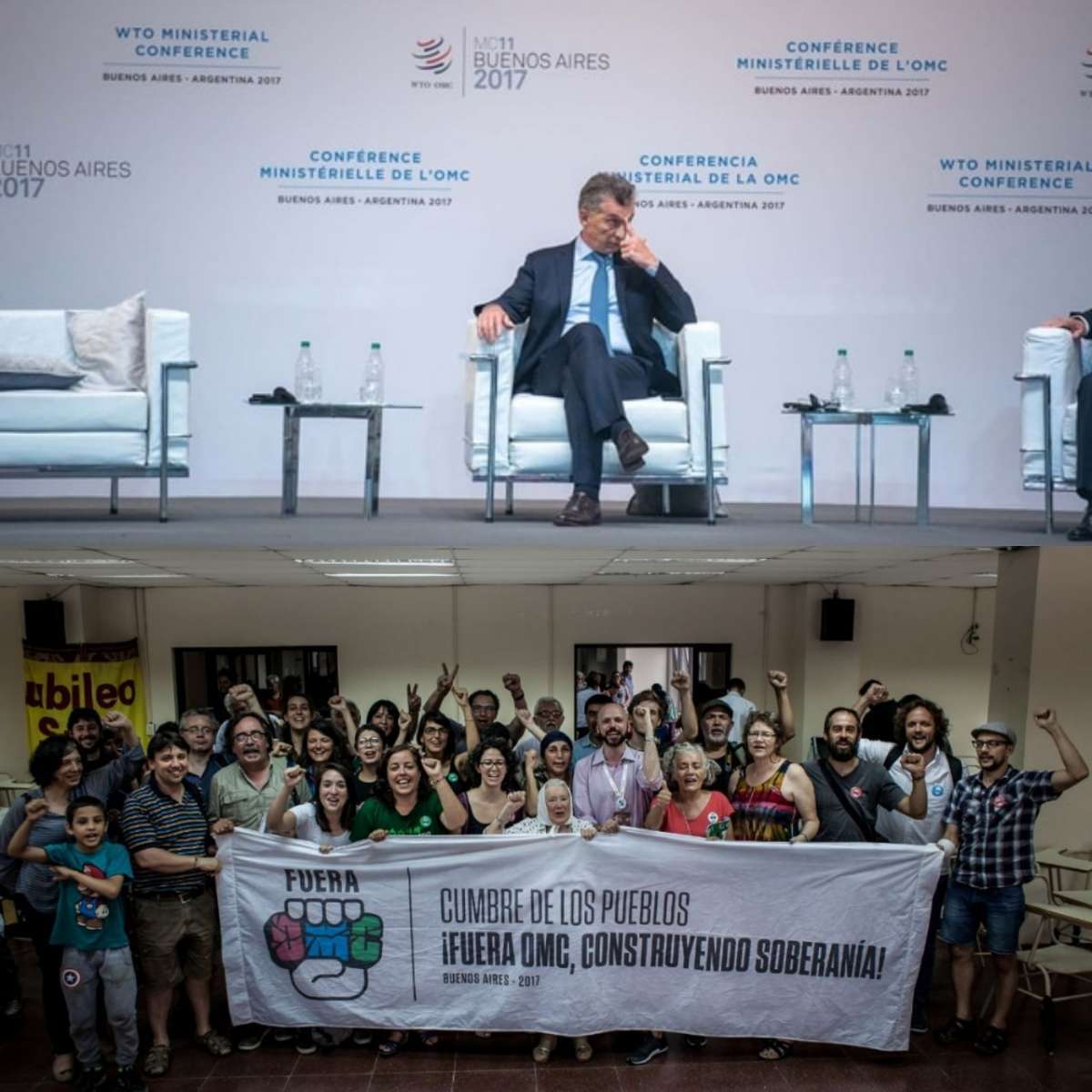 The push for new issues

A number of new issues were pushed in Buenos Aires by wealthy countries while long standing commitments towards equity remained sidelined. Foremost was a push for new trade rules to govern the trillion-dollar global e-commerce market. There is a mad scramble among the biggest e-commerce companies to establish rules in the WTO that will guarantee their competitiveness and lock-in their advantages.  However, what is needed by the majority are trade rules with stricter domestic regulations on investments that safeguard the interest of the poor and marginalized, not rules that favor big corporations. For developing countries still struggling for basic necessities such as water and electricity, and where citizens still fight off hunger and diseases on a daily basis, the demands for just trade rules are anchored on the fulfillment of such basic needs rather than the quest to secure more profits for corporations.

The old question of development

The fiction of the Doha Development Agenda (DDA) round–that it could be an instrument for development, and that somehow through implementing the Doha commitments the WTO can be reformed to address fundamental problems of inequity and poverty–should once and for all be laid to rest, buried under the rubble of 20 years of failed promises.

In 2001, the so called “development agenda” was dangled and used to bring developing countries on board to what was essentially a new round of further trade liberalization. But as many of us have consistently asserted over the last 16 years, the Doha Development agenda never was, nor will it ever be about development.  The fact that developing countries still had to fight to defend their rights to protect agriculture, food security, public health and access to medicines in Buenos Aires in 2017 dramatizes the bankruptcy of the WTO and the Doha round of talks.

In the lead-up to MC11 in Buenos Aires, the development agenda acquired new names: MSMEs, women and development, fisheries subsidies, investment facilitation for development, all of these were nothing more than attempts to whitewash the deeply rooted corporate agenda. As these new issues surfaced, earlier ones were further buried. Agriculture will always be a central terrain of the struggle in the WTO.  The direction that the Doha round negotiations took on agriculture over the past years is clear proof of the anti-development nature of the talks and of the WTO. Agriculture negotiations have increasingly sought to undermine the rights of peasants, erode the capacity of states to promote rural development and agriculture, and weaken local food systems in favor of corporate, commercialized agriculture for corporations.

The collapse of the WTO talks amidst growing frustration and pessimism of Member States is a huge contrast to the hope and optimism that characterized discussions at the Peoples Summit in Buenos Aires. There, unity and consensus were forged around a common statement outlining the resolve to continue to build and strengthen popular movements; to support common struggles; to resist the neoliberal agenda on all fronts, and; to develop and enrich peoples’ alternatives.  The failure of the WTO in Buenos Aires gives us the momentum to move forward.

NAFTA: the Mexican experience and perspectives for APEC 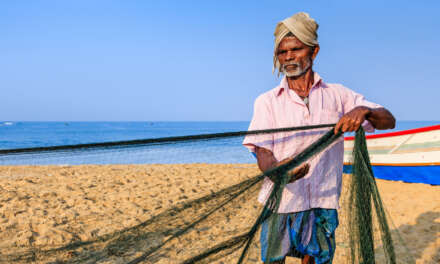 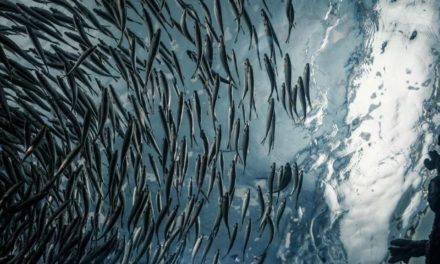