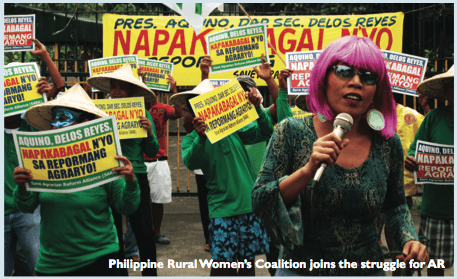 A critical issue for many land rights activists and rural social movements are women’s access to and control of land. Women have their own struggles within the struggle for land access and control: fighting both the patriarchal state and its agencies and against patriarchy within their own organizations. The reality is, however, many struggles of this nature are often led by women.  But while they stand at the frontlines i, women still do not enjoy equal land rights after change has been achieved and  people’s or community ownership is established.  These issues have not been adequately acknowledged within peasant movements and are evidence of continuing gender prejudice, making a case for separate organizing for rural women.

Rural women’s movements have put forward these strategies for their struggles:

Over the past decade, rural women’s land-related struggles have demonstrated the fundamentally gendered character of rural land issues, and the injustice that persists as a result of patriarchal regimes of resource governance and property allocation. There is now growing recognition of the central role of women in agricultural production and land reform.

But there are still issues that need careful attention and serious discussion and action. 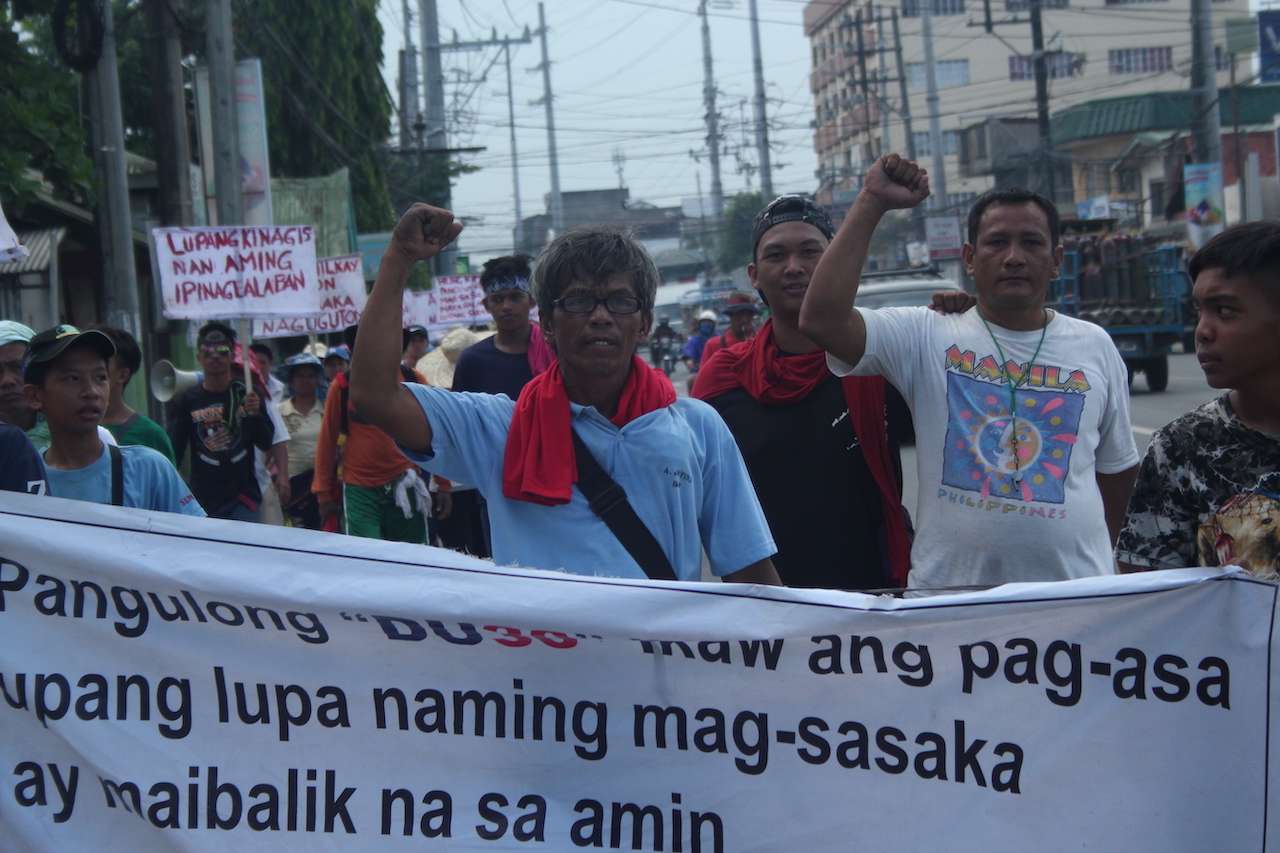 Disempowering Women through the Green Economy 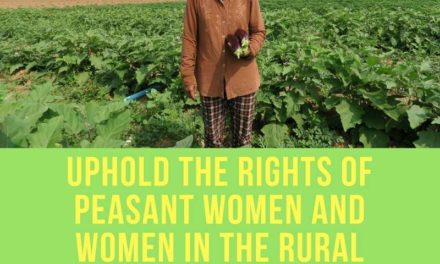