To celebrate 25 years of campaigns and struggles for Food Sovereignty, Focus on the Global South, La Via Campesina and FIAN International co-organized a webinar  “Agrarian Reform and the Defense of Land and Territories”. In collaboration with Rosa-Luxemburg-Stiftung South Asia, we compiled three videos from this webinar.

The first video “Retrospective of building the struggle for agrarian reform” which was the theme of the first session, moderated by Shalmali Guttal from Focus on the Global South. The speakers featured in this video are:

The second video “Current challenges in the struggle for land and territories” which was the theme of the second session, moderated by Philip Seufert from FIAN International. The speakers featured in this video are:

The third video is a compilation of the closing remarks delivered by the co-organizers of the event. The video features Sofia Monsalve from FIAN International,  Zainal Arifin  from La Via Campesina, and Shalmali Guttal from Focus on the Global South.

Unfortunately, due to technical disruptions during the webinar, the video recordings of  some of the speakers could not  be included in these compilations.. In the first session, Saeed Balooch from Pakistan Fisherfolk Forum spoke on the topic of the struggle for commons and rights, and Ardo Sow from the West African Convergence of Land and Water Struggles shared their experiences on bringing land and water struggles together. In the second session, Anuka de Silva from La Via Campesina shared her views  on agroecology and access to land  in Sri Lanka. The complete unedited webinar can be viewed  on this link. 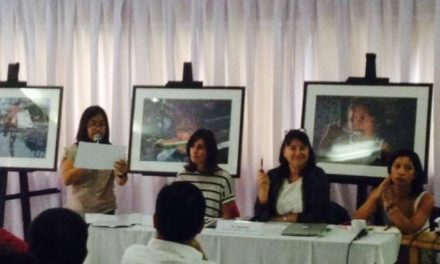 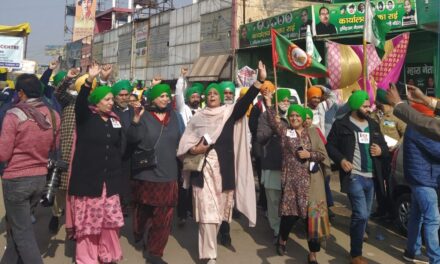 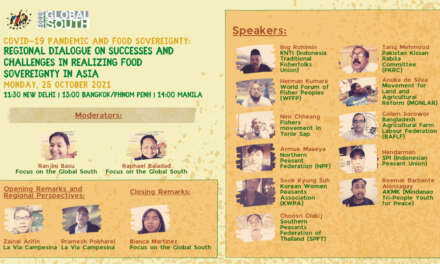