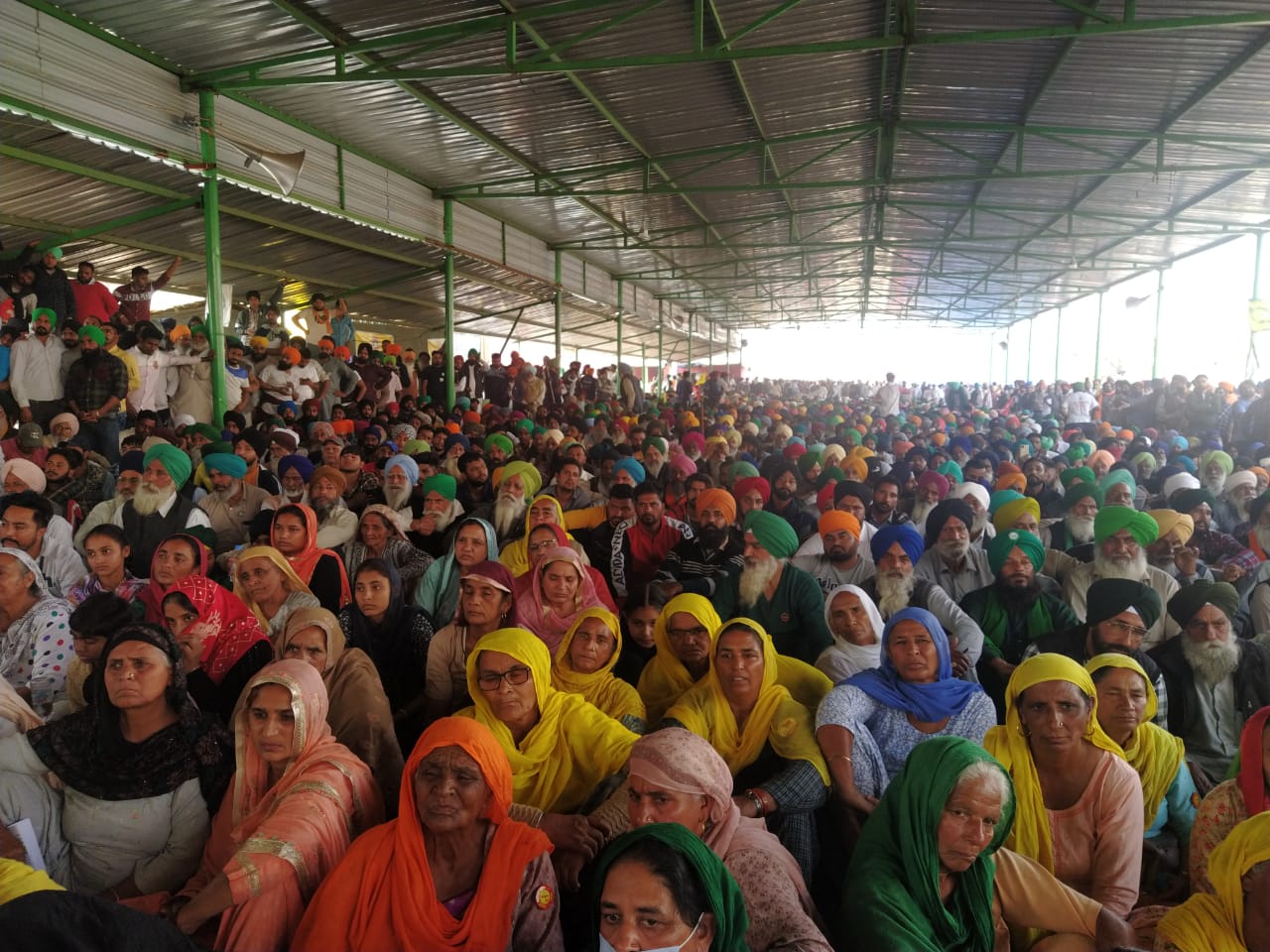 A note of solidarity and support

November 26  marks one year since thousands of farmers from Punjab and  Haryana marched towards New Delhi,  in protest against the three farm laws enacted by the Indian Government. The three laws were forcibly legislated in the middle of the pandemic in  September 2020. The Farming Produce Trade and Commerce Act 2020 aimed at liberalising India’s agricultural markets and contained no provision of assured remunerative prices. The Farmers Agreement on Price Assurance and Farm Services Act 2020 contained provisions for corporate capture of Indian agriculture through contract farming. The Essential Commodities (Amendment) Act 2020 opened up the way for hoarding of essential commodities and threatened India’s food security.

While the march was stopped at the borders of the capital city, the protest quickly drew support from other states and camps were set up. The farmers from Punjab and Haryana were joined by farmers from Uttar Pradesh, Madhya Pradesh, Uttarakhand and Rajasthan, who set up six camps across various borders of the national capital. The  past year has been an exemplary display of their grit, resilience and sacrifice.Tragically, over 700 farmers have since died at the border camps. The protesters have withstood repression by police, biting cold, blistering sun, lashing rains and the ravages of the COVID-19 pandemic. They battled false allegations and vile slander, maintained unity and stood steadfast with their demands..

We congratulate and salute the farmers and the united platform of the Samyukt Kisan Morcha (SKM) for their unrelenting  struggle which finally compelled the Indian government to announce the repeal of the three laws. The cabinet of union ministers has cleared  the proposed Farm Laws (Repeal) Act 2021 that is listed to be passed in the session of the Parliament commencing on  November 29, 2021.

However, the SKM  has announced that the farmers’ protests will continue till the rest of their demands are met. This includes a law guaranteeing Minimum Support Price (MSP) based on the 2006 Swaminathan Commission’s recommendation of C2+50 % costs[i]; withdrawal  of the draft Electricity (Amendment) Bill 2020[ii];  removal of panel provisions in the Commission for Air Quality Management [iii]; withdrawal of the legal cases filed against hundreds of farmers during the protests;  action against union minister Ajay Teni, who is one of the accused in the Lakhimpur massacre in which six farmers were killed; and compensation and rehabilitation to the families of all the  farmers who lost their lives during the course of the protests.

The ongoing farmer protests have conscientised the Indian public to the continuing challenges faced by India’s farmers and workers, and their invaluable contributions to India’s food security and economy. They have inspired millions across the country to stand up for justice, peoples’ rights and equality. The farmers have strengthened participatory democracy by continuing  peaceful protests in the face of state- repression, and built unity and solidarity across caste, religion and gender.  Thousands of women farmers have joined  the protest camps and the protests  have birthed the emergence of powerful women farmer leaders. The farmers have challenged  corporations and large agri businesses who would have been the biggest beneficiaries of the farm laws. From January 2021, several  mahapanchayats or large community meetings were organised across the country which had participation cutting across caste, religion and other divides, solidifying the popular character of the protests.

The farmer protests continue to be a valiant defiance of the neoliberal policies in Indian agriculture, which have been pursued   by all  central governments since the 1990s. These policies have unleashed  agrarian distress in the countryside, rendering agriculture unprofitable and leaving farmers deeply indebted. Small-scale and marginal farmers, along with agricultural workers have been the worst affected. The future as well as the present of India’s millions of food producers is deeply intertwined with the success of the current protests.

We stand in solidarity and support with the Indian farmers in their fight against neoliberalism and corporate-capture of agriculture, and for justice and participatory democracy.  While celebrating the victories of the farmers’ protests, we will continue to monitor future policy directions and provide analysis and perspectives towards agrarian reform that ensures farmers livelihoods and environmental sustainability.

[ii] Provisions of this law aim to end cross-subsidies for electricity use in agriculture, directly raising the cost of production for small and marginal farmers.

[iii] The newly constituted Commission  for Air Quality Management, among many other measures to monitor air pollution comprehensively, also includes the controversial provision of stringently penalising farmers for stubble burning. 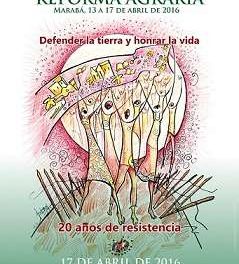