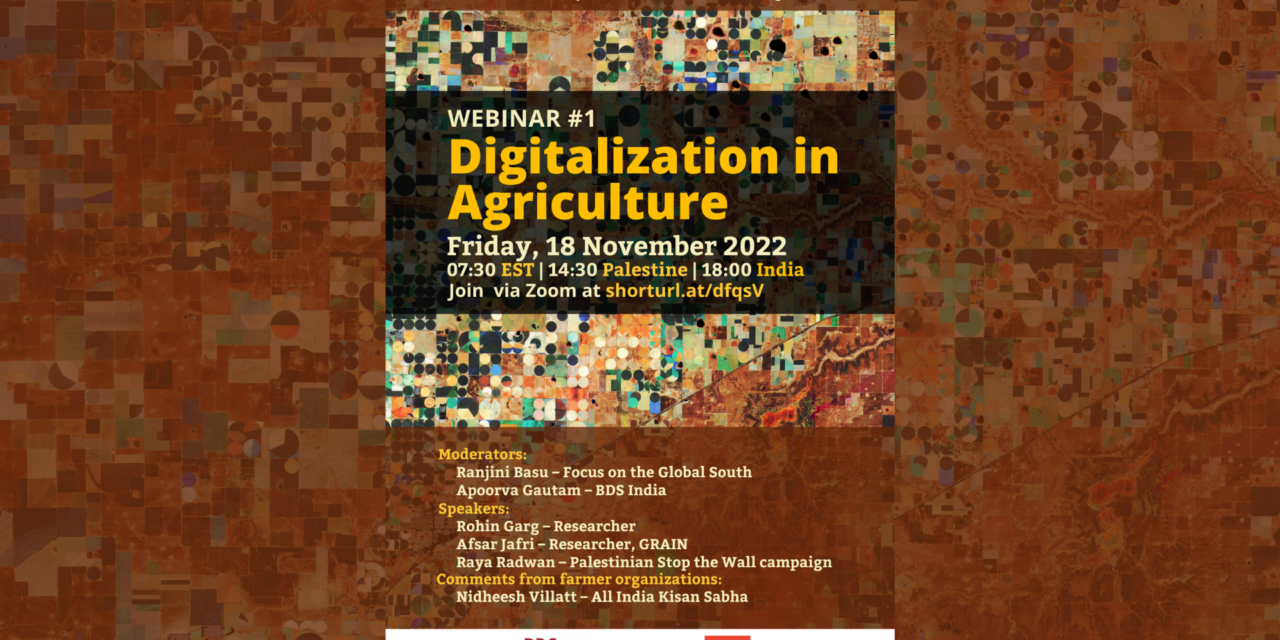 This dialogue series aims to generate discussion around various aspects of increasing corporate presence in Indian agriculture. In the recent past there has been a growing corporate footprint all along the agricultural value chain. One of the biggest contributions of the farmers movement against the farm laws was to highlight the growing state-corporate nexus in agricultural policy. Although the historic farmers’ struggle succeeded in thwarting the farm laws for the time being, the neoliberal trend of reducing public support and push for large scale private investments in agriculture continues.

In this first webinar, we tackle the issue of increasing push towards digitalisation of Indian agriculture. The recent focus of the Indian government on private sector led digitalisation of various sectors, including agriculture is raising concerns about data ownership, privacy, profit sharing and monopoly control. As we try to understand these leaps in agricultural technology and innovations, it is also equally important to investigate the nature of collaborations that are taking place. Through the liberalization of Drone Rules 2021 and the regulatory framework of IDEA (Integrated Digital Ecosystem in Agriculture), major strides are being made to attract the private sector into Indian agriculture. The Indian government sees Israel as a major partner in promoting drones and other strategic technologies. With an eye on trying to grab this new technology market, there have already been partnerships forged between Indian corporate houses and Israeli companies which have been questioned by farmers unions and experts. Further, the production of such technologies by Israel involves dispossession of Palestinian farmers. 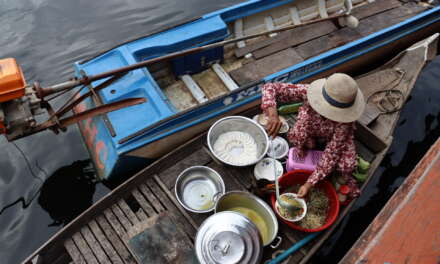 India’s low carbon climate strategy: on track for no ambition 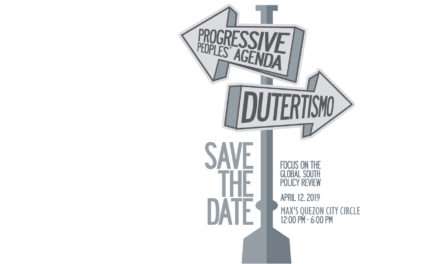 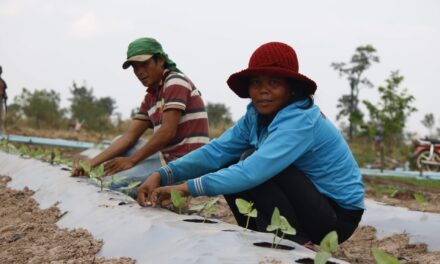