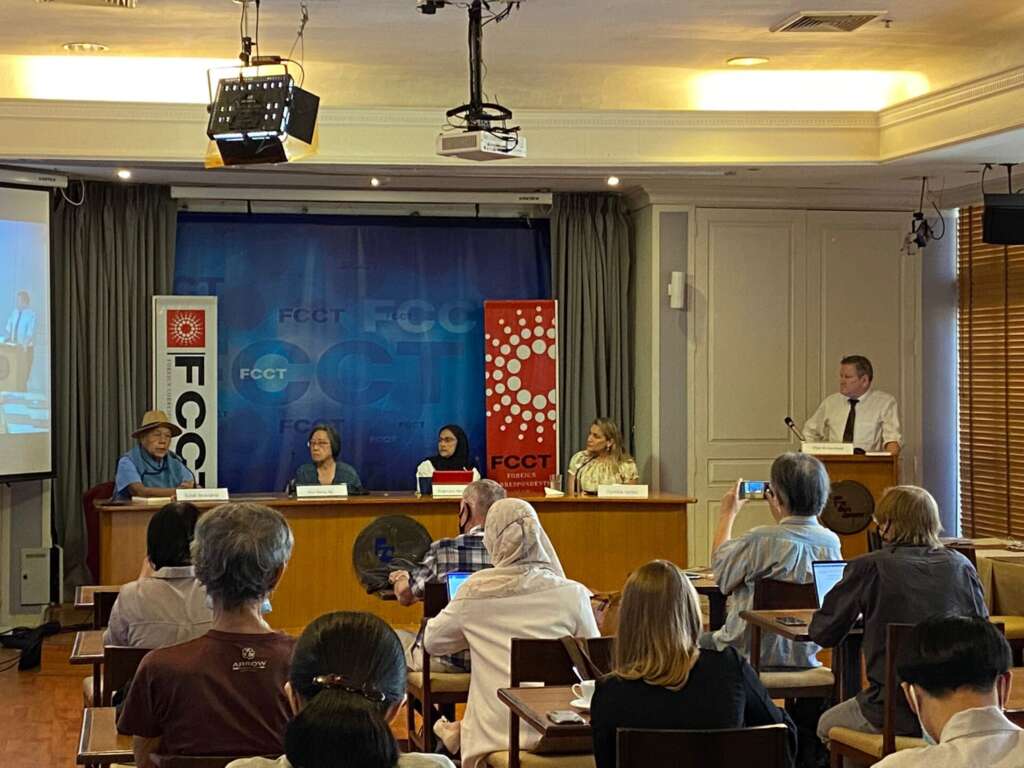 On Tuesday, 14 December 2021, a book launch and discussion of “Silencing of a Laotian Son – the Life, Work and Enforced Disappearance of Sombath Somphone” was held at The Foreign Correspondents’ Club of Thailand.

Silencing of a Laotian Son – the Life, Work and Enforced Disappearance of Sombath Somphone is a thoughtful portrayal of Somphone’s 30-year journey to improve the lives of rural communities in Laos, and his subsequent enforced disappearance on December 15, 2012. It tells of how Sombath’s ground-breaking community and youth development work has earned him widespread recognition as Laos’ leading development specialist. It also documents the Lao authorities’ denial of state involvement of Sombath’s disappearance and his wife’s tireless and agonizing struggle to rally international support for his safe return since his disappearance.

You can watch the recording of the event on Sombathdotorg YouTube channel, below:

For more information on the event, you can also visit the event webpage at sombathdotorg. 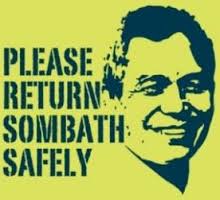 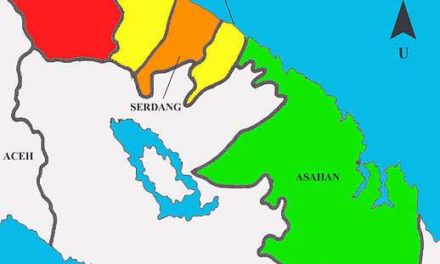