The issue of climate change has come to the forefront and people both in the North and the South have been feeling the devastating effects of global warming. However, the links between the neo-liberal system and the model of over consumption to the climate crisis are not clearly stated. And now that governments are discussing an agreement to succeed the Kyoto Protocol,institutions such as the World Trade Organization (WTO) and the World Bankhave come in and are pushing for solutions that do not impede the market.The G8 have also joined in the fray and proposed their own solutions to global warming.

This video talks about what has happened from Kyoto till now, and how the neo-liberal system has contributed to global warming. It emphasizes the intimate connection between increasing trade liberalization and rising greenhouse gas emissions, how trade rules prevent effective action onreducing greenhouse gas emissions, and how institutions like the WTO andother trade regimes are trying to control what governments can and cannot do about global warming. It also talks about the Group of 8 and the role of these developed nations in pushing for market-based solutions where corporations will make the most out of the climate crisis. It shows how trade liberalization is being promoted as one of the solutions to global warming and emphasizes the need to link the anti-globalization and environmental movements in this struggle.

The Gr8 Climate Sale is a play on words, the “Gr8” is short hand for “great” in popular language used in the internet and phone instant messaging. But it can also mean the Group of 8 to emphasize the role of these developednations in contributing to the climate crisis. 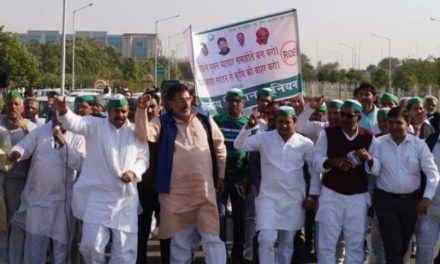