Capitalism’s crisis and our response

By Walden Bello*
(Speech delivered at the Conference on the Global Crisis sponsored by Die Linke Party and Rosa Luxemburg Foundation, Berlin, March 20-21, 2009).

One indicator of the super-profitability of the financial sector is that while profits in the US manufacturing sector came to one percent of US gross domestic product (GDP), profits in the financial sector came to two percent. Another was the fact that 40 percent of the total profits of US financial and non-financial corporations was accounted for by the financial sector although it was responsible for only five percent of US gross domestic product (and even that was likely to be an overestimate.
The problem with investing in financial sector operations is that it is tantamount to squeezing value out of already created value. It may create profit, yes, but it does not create new value — only industry, agricultural, trade, and services create new value. Because profit is not based on value that is created, investment operations become very volatile and prices of stocks, bonds, and other forms of investment can depart very radically from their real value — for instance, the stock of Internet startups may keep rising to heights unknown, driven mainly by upwardly spiraling financial valuations.
Profits then depend on taking advantage of upward price departures from the value of commodities, then selling before reality enforces a “correction,” that is a crash back to real values. The radical rise of prices of an asset far beyond real values is what is called the formation of a bubble.
Profitability being dependent on speculative coups, it is not surprising that the finance sector lurches from one bubble to another, or from one speculative mania to another.

*Walden Bello is president of the Freedom from Debt Coalition, senior analyst at Focus on the Global South, and professor of sociology at the University of the Philippines.  He is also an honorary member of Die Linke. 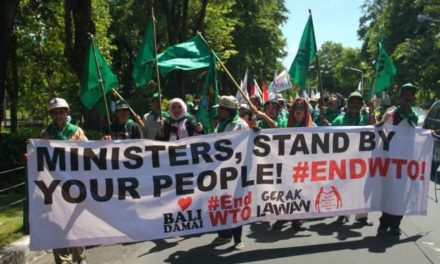 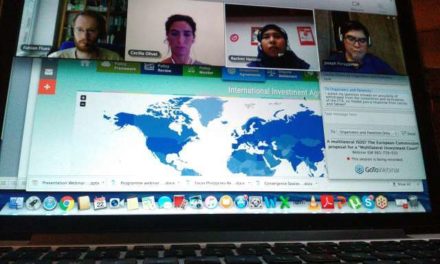