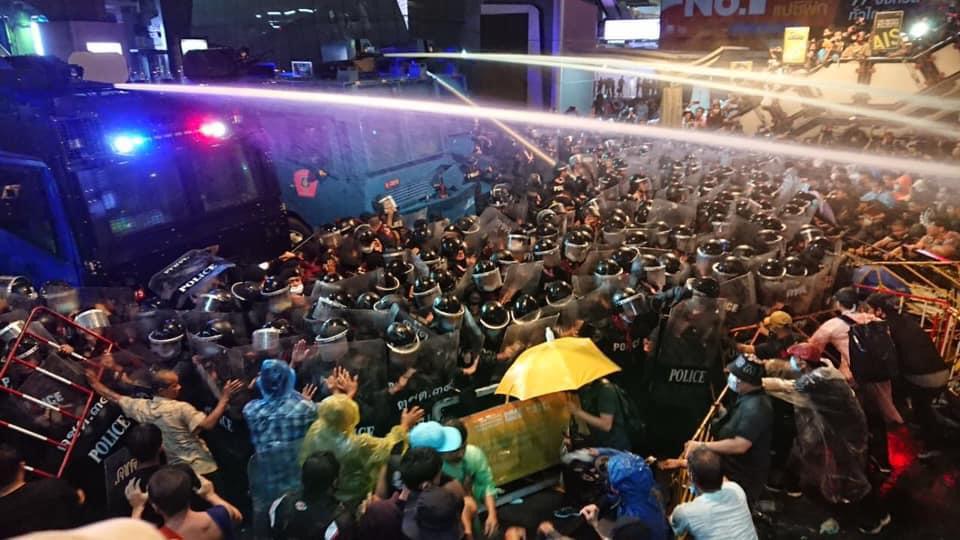 Focus on the Global South calls on the Thai government to release all detained activists and lift its draconian State of Emergency.

On 16 October 2020, Bangkok police violently cracked down on peaceful and unarmed demonstrators calling for a return to participatory democracy in the heart of Bangkok. It was the second police crackdown on Thailand’s pro-democracy movement in a single week.

Police used water cannons that contained skin-irritants and colored chemicals to disperse and later identify protestors, most of whom are youths. Several protestors and at least one journalist were arrested.

This crackdown follows a series of pro-democracy mobilizations organized by students and young people throughout the country over the past three months calling for the dissolution of the parliament, constitutional reform, and the reform of Thailand’s monarchy. Ten of thousands of demonstrators have taken to the streets on various occasions, including on the evenings of 14 and 15 October. The 14 October mobilization was dispersed the following morning after the Thai government announced a “Severe State of Emergency” with far-reaching restrictions on freedom of assembly, freedom of the press, and freedom of expression.

Focus on the Global South urgently calls on the Thai government to cease arrests of pro-democracy activists, to release all detained activists, and to guarantee the right to free assembly and expression. The State of Emergency must be lifted immediately. 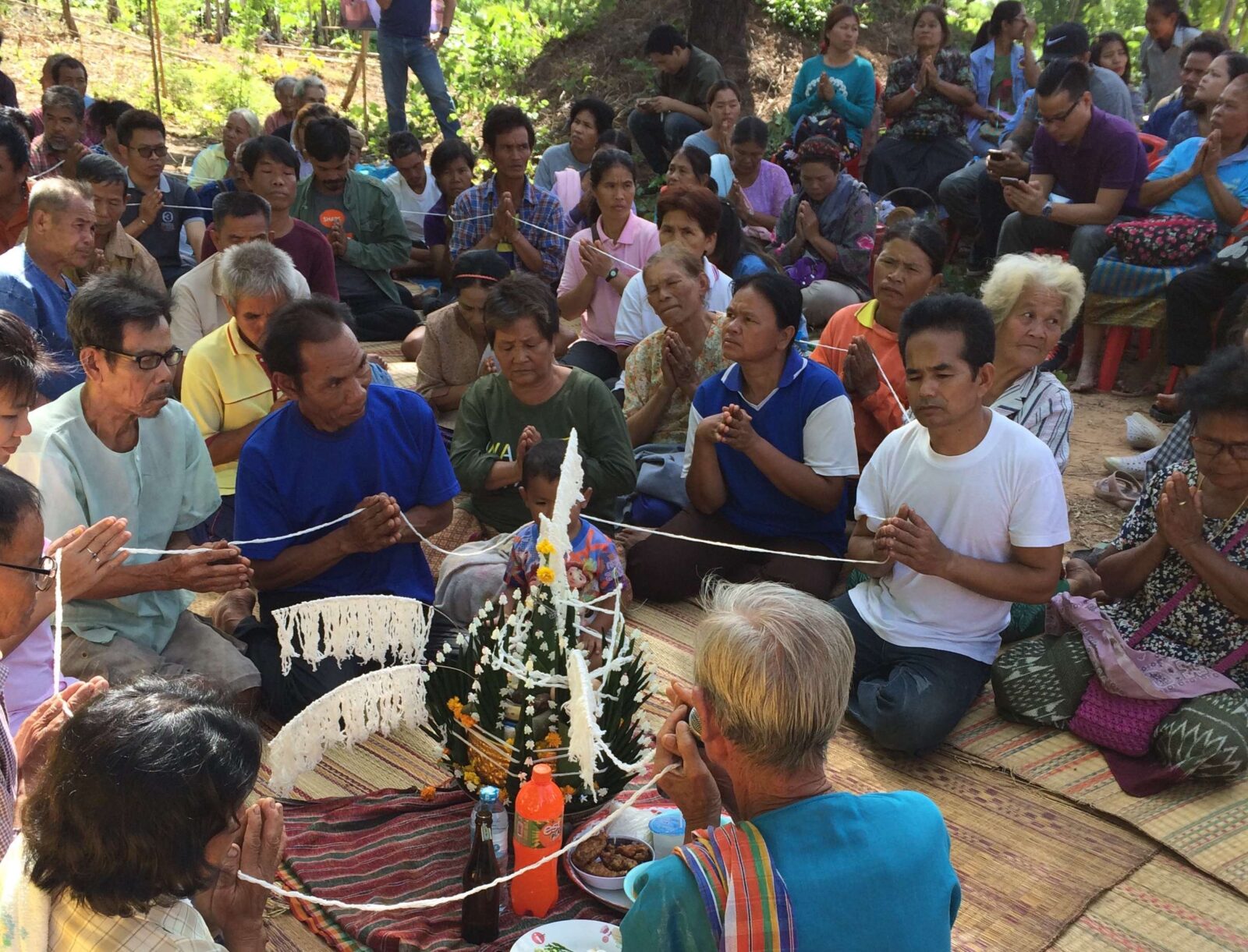 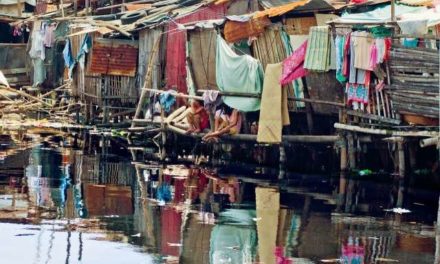 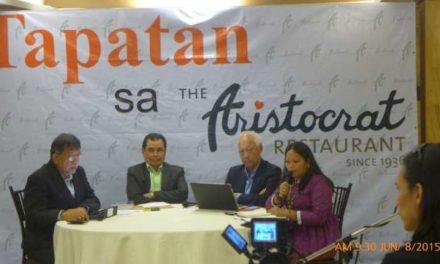