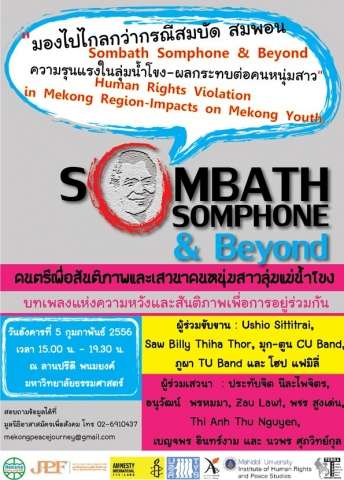 It has been a month and a half since December 15, 2012 when SombathSomphone, a renowned Laos civil society leader went missing. Even with an important evident from street’s CCTV where Sombath was last seenin Vientiane, the Laos capital showing that he was stopped by the traffic police and being taken by a group of men, there is still no clear explanation of what really happened to him and where he is. The whole world keeps asking the same question, “Where is Sombath?” to the Laos government and the movement to ask for the safe return of Sombath has become the global action.

SombathSomphone has been one of the key supporters to youth network, both in Laos and Mekong region. The human Rights violation to Sombathis therefore consider a major destructive matter that weakensnot only the human rights standard of Mekong and ASEAN region, but also the future of youth movement. Yet, the similar human rights violation has still going on in the Mekong region.According to a report of Justice for Peace Foundation, there are more than 200 citizens went missing in relate to the conflict in three southern provinces of Thailand.With and without the report to the eye of public, such violation also going on in other Mekong countries in China, Burma, Laos, Cambodia and Vietnam in different forms.

The youth network believe that such human rights violation basic human’s right and humanity of people in our countries, and believe that everyone, especially the young generation, should take part in questioning and bringingsignificant change to create a more peaceful society for our better future.

On January 15, 2013, Thailand’s youth groups, NGOs and academic alliances, together withMekong youth network will co-organize the Music for Peace and Mekong YouthDiscussion under title “SombathSomphone& Beyond: Human Rights Violation in the Mekong Region and Its Impacts on Mekong Youth” in Thammasart University (main campus). This event, combining between the youth discussion, music and exhibitionby numbers of professional musicians and representative from Mekong youths,aims to bring the message of peace, love, and harmony among Mekong countries to the citizens of the region and to invigorate young Mekong peace-builders. The event also aims to collect the sign-on petition and messages that will be pass on to relevant groups for Sombath’s safely return. Let us work together to encourage our advocates, young and experienced, to overcome such fear and violence and create a real peaceful society for all. 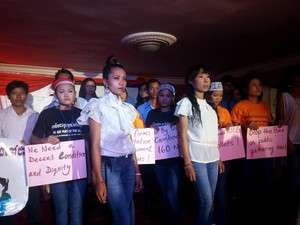 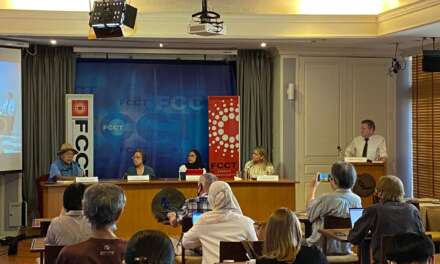 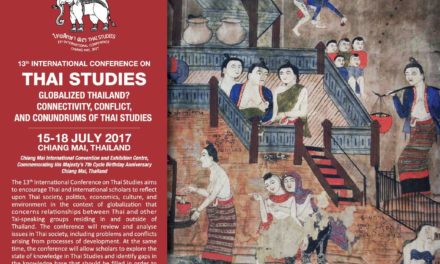 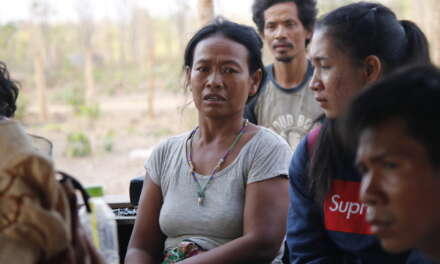