Sombath Somphone, a widely-respected leader in education and sustainable development in the Lao PDR, and recipient of the 2005 Ramon Magsaysay Award for Community Leadership, disappeared on the evening of December 15th, 2012 in the Lao capital Vientiane (see http://www.sombath.org ). CCTV footage which became available 2 days later showed Sombath being stopped by traffic police, his car driven away by an unknown person, and then Sombath being taken in a pickup by 2-3 other unidentified persons.  The Lao Government has claimed no knowledge about the abuction or his whereabouts and made public assurances that they are investigating the matter.  However, more than eight months after his disappearance, no meaningful information has been made available by Lao authorities to Sombath’s family and friends about the progress and results of the investigation.

Since January 2013, Sombath’s family and friends, and regional human rights organisations have organised delegations of parliamentarians and civil society networks to go to Vientiane and meet with senior government officials and members of the Lao National Assembly to express their deep concern about the disappearance of Sombath, and discuss possible actions to find Sombath and return him safely to his family.  The third such will be in Vientiane from August 25-27.  On August 28, The delegation will present a report of their discussions and conclusions from their visit at a press briefing at the FCCT on from 10.30 am – 12 noon.

2) Paul-Emile Dupret is a Belgian lawyer and human rights worker, initially living and working for eight years in Columbia.  He has been active in human rights campaigns concerning latin-american countries, in particular the case of Colombia. Since 1991 he has been working in the European Parliament and is a member of the secretariat of the European Parliament’s United Left Group (GUE-NGL), acting as adviser on culture policies and development policies. He is now acting advisor on international issues for the same political group. 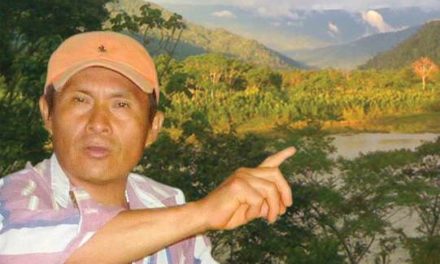 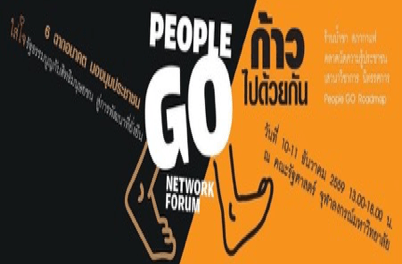 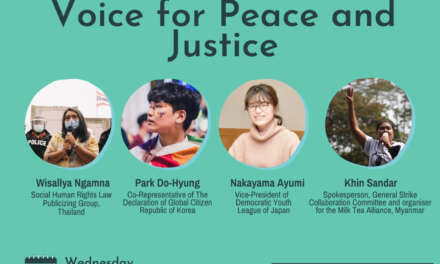