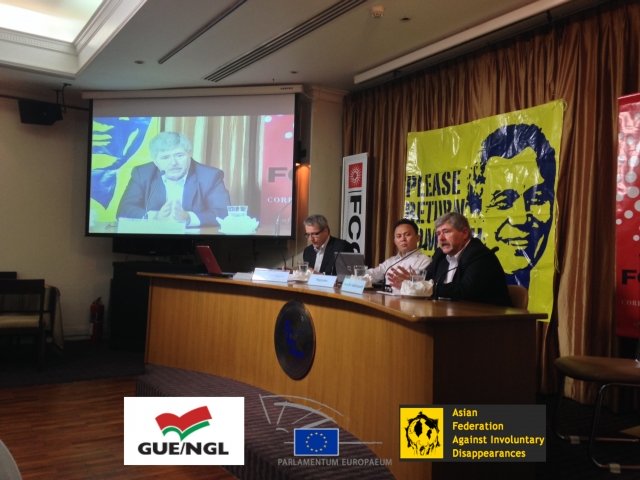 As follow-up of the resolution[1] adopted by the European Parliament on 6 February, 2013 on the case of Sombath Somphone in the Lao PDR (Laos), a delegation formed by the Member of the European Parliament for Denmark, Søren Bo Søndergaard and Paul-Emile Dupret, Belgian, advisor of the GUE/NGL Group of the Parliament travelled to Vientiane from 27 to 29 of September 2013. The delegation was accompanied by Mr Mugiyanto, Chairperson of the Asian Federation Against Involuntary Disappearances (AFAD) and the Indonesian Association of Families of the Disappeared (IKOHI), who mainly had contact with civil society representatives and the family of Mr. Somphone.

Sombath Somphone, a widely-respected leader in education and sustainable development in Laos and recipient of the 2005 Ramon Magsaysay Award for Community Leadership, disappeared on the evening of 15 December 2012 in the Lao capital Vientiane,[2] just six weeks after the Asia Europe People’s Forum (AEPF) that took place in Vientiane ahead of the ASEM9 Summit. Mr Somphone was Co-Chair of the National Organising Committee for the AEPF.  CCTV footage, which became available two days later showed Mr. Somphone being stopped by traffic police, his car driven away by an unknown person, and then being taken away in a pickup truck by other unidentified persons.

The delegation travelled to Vientiane not only as follow-up of the resolution that MEP Søndergaard had co-signed and that was adopted by an overwhelming majority of the European Parliament, but also for the preparation of their own political group to the official delegation of the European Parliament, that will visit Laos on 28 October 2013. The hope is that progress made on the investigation of Mr Somphone’s abduction would ensure that the official delegation’s agenda would not be focused only on this case.

The members of the visiting delegation expressed to the Lao authorities their deep concern about the disappearance of Sombath Somphone, and the consequences of this case on the bilateral relations, and on the achievements of the successful ASEM9 Summit. They also expressed their disappointment to see how the political space for civil society and freedom of expression has been reduced in Laos during recent months.

The delegation was received by a Parliamentarian delegation chaired by Mr Saysomphone Phomvilhane, Vice President of National Assembly. It met also with Mr Sayakane Sisouvong, Permanent Secretary, Chief of Cabinet of the Minister of Foreign Affairs, and with Mr Sisavath Khamsaly, Deputy Director General of Department of Europe and America at Cabinet Office, Ministry of Foreign Affairs.

The Lao authorities informed the delegation that they had not been able to use the footage of the abduction of Mr Somphone in front of the Police post. They also informed that the Lao Government had so far not accepted the offer of technical assistance of any country to analyse those footages. But the visiting delegation also learned that the police had recently communicated in the local media how footages have been useful to solve very quickly and efficiently several other criminal cases, which occurred in Vientiane.

The visiting delegation informed the Lao Government of the importance and on the urgency to resolve the case of  Sombath Somphone, because every day spent without giving any acceptable answers to this very serious and symbolic case–due to the personality of the victim and the circumstances of the abduction–is very damaging to the international image of Laos, and to a number of goals fixed by the Lao Government, such as Laos becoming a member of the Council for Human Rights of the UN, ridding itself of LDC status or accessing international cooperation funds to achieve a number of social goals. The current situation also has a very regrettable impact on the EU-ASEAN relations and on the ASEM process.

As conclusion of its visit, the delegation considers, with regret, that the Lao authorities have so far not shown adequate willingness or capacity to find a solution to this case and have refused any offer of technical assistance for the investigation.

The members of the delegation and the GUE/NGL political group of the European Parliament will continue to act for the safe return of Sombath Somphone, or at least to obtain information of his whereabouts for his family. The members of the delegation are also encouraging international human rights movements and all democratic forces concerned to continue to exert pressure on the Lao authorities that they need to provide information of what occurred and that the responsible persons be held accountable for this very serious Human Rights’ violation.

The delegation warmly thank Mrs. Shui-Meng, the wife of Mr Sombath Somphone, and all the persons who have cooperated efficiently for the organisation of this mission, including Mr Michel Goffin, chargé d’Affaires of the European Commission of the European Union in Vientiane.

Mugiyanto, Chairperson of the Indonesian Association of Families of the Disappeared (IKOHI); Asian Federation Against Involuntary Disappearances (AFAD) 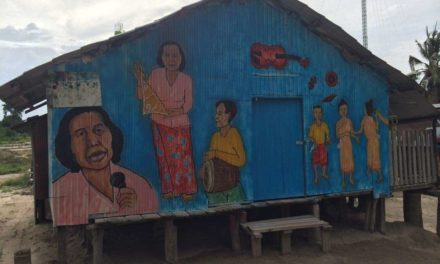 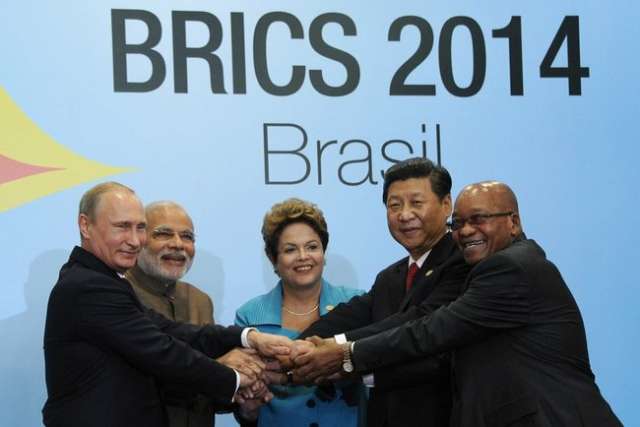