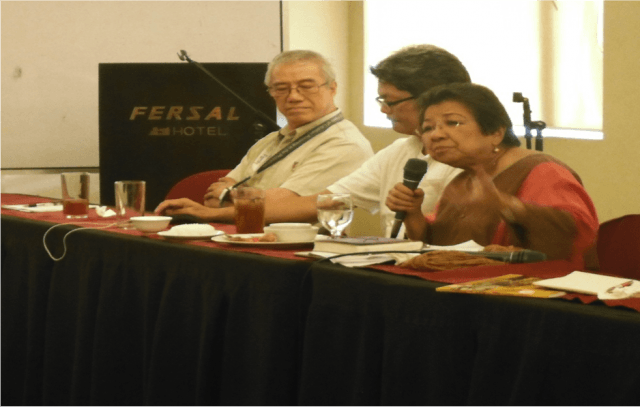 Quezon City, Philippines, 30 May 2014 — Civil society groups in the Philippines are urging the government to support a resolution sponsored by a group of countries led by Ecuador at the United Nations Human Rights Council (UNHRC) calling for a legally binding treaty on human rights and transnational corporations.

In a letter to Secretary Alberto Del Rosario of the Department of Foreign Affairs (DFA) and Ambassador Cecilia B. Rebong of the Philippine Permanent Mission in Geneva, the groups ask the government to “once again demonstrate leadership and commitment to human rights at the June 2014 UN Human Rights Council session by showing your support for a resolution that will seek to begin a process of developing an international treaty on business and human rights – the first binding international legal instrument to hold corporations accountable for their human rights violations.”

The groups recall support by the Philippines in 2011 for the adoption of the UN Guiding Principles on Business and Human Rights or “Ruggie Framework,” which they say “affirmed the obligation and primary responsibility of the State to protect and promote human rights and recognized that corporations have the responsibility as well to respect human rights.”

However, the group stresses, leaders still need“to hold corporations accountable not only in the countries where they cause or contribute to violations, but also in other countries and internationally if required.”

The groups met with Human Rights Commissioner Loretta Ann Rosales to seek support for their demands for both international and national level mechanisms for corporate accountability in light of specific cases of human rights violations in mining and extractive industries.  They are pushing for a dialogue with the DFA before the Philippine delegation leaves for the UNHCR Session in June in Geneva.

A copy of the letter will also be delivered to the Philippine Ambassador Rebong by a delegation of labor leaders under NAGKAISA in June. 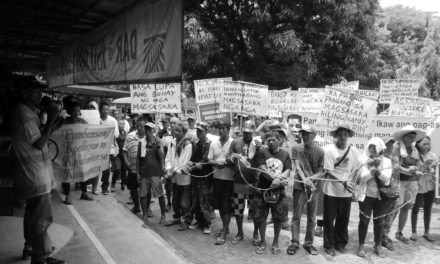 Continuity or Change?: Unpacking Duterte’s Agenda for the Countryside