The release of the agriculture and industrial tariff [NAMA] texts on 17 July 2007 saw rather different reactions to both texts by developing country delegations in the [WTO].

In agriculture, there was the sense from developing country delegates that the text could be a basis for negotiations. There was of course dissatisfaction with some of the issues important to developing countries, such as the treatment of Special Products and the Special Safeguard Mechanism, as well as the incomplete modalities in these areas in comparison with other issues important to the developed countries. However, on balance, there was acceptance of the text as the basis for further work. This is problematic. If accepted, Members would have endorsed another round of skewed and unfair agricultural trade rules for the developing world.

In NAMA, the Chair’s modalities for developing country groupings led to a major outcry. The reaction from New Delhi is perhaps illustrative of the general mood in Geneva. The Additional Secretary in the Ministry of Commerce and Industry Rahul Khullar said at a seminar on 2 August that ‘Whilst the agricultural text offered possibilities that can be built upon, the Non-Agricultural Market Access text “is unacceptable”’ (‘India Ready To Work on Agri Draft Text At WTO; Not on NAMA’, 2 August 2007, The Press Trust of India Ltd). Venezuela and Argentina also stated that they could not accept the NAMA text as the basis for further negotiations, but did not make such comments with regards to agriculture.

Intensive negotiations will resume on 3 September. India, as well as US and EU have also said that they want to see an intensification of the negotiations in services. India has said that it wants a parallel green room process to enable Members, particularly those involved in the plurilateral request-offer negotiations to clearly indicate how they propose to respond to the requests put to them. (Bridges Vol 11 No. 28, 1 August 2007 “Prospects forDoha Accord Dim, As WTO Heads into Summer Recess”).

As the WTO closed for summer vacation on 27 July, the US House of Representatives also passed the 2007 Farm Bill. The budget for the 5-year Bill totaled $284 billion. The exact provisions of the Bill are still under negotiations, however, and will have to be passed by the Senate before the end of the year. Some WTO Members have already said that the Bill will be a setback for the Doha negotiations. Canberra was one of the first to react in this fashion (Lynn J 8 August 2007, “Interview – Australia says US Farm Bill Setback for Doha Talks”, Reuters). But how much of this will be given political impetus and how much of this is mere posturing to provide leverage in the negotiations?

Some Geneva analysts have speculated that the NAMA text was deliberately calibrated to trigger the reaction it did, for one of two possible reasons. One, it could be that the US is no longer interested in any Doha deal. Appetite for free trade has simply waned, and the NAMA text was designed so that the blame for the failure of Doha could be attributed to developing countries’ intransigence. Alternatively, the NAMA text was calculated to be a contrast to the agriculture text, so that delegations would be more accepting of the agriculture text, as well as be more accepting of a possible later revised version of the NAMA text, which might adjust the numbers slightly towards developing countries’ positions. (If one looks at the history of WTO negotiations, this kind of strategy has worked at various points).

One former developing country WTO negotiator made this rather pertinent comment recently. “The differences between the G4 were not as much as they were made to appear. If one looks at figures, being given by various sides it is possible that with extra efforts by the four an agreement could be struck.

“What I fear is that at the moment everybody is lulled into believing that because of lack of USA TPA [Trade Promotion Authority] the negotiations are in the freezer and a Blair House type of accord would be struck in the G4 and then parachuted to the WTO for the rest of the membership to adopt.”

As of end July, a source close to the Brazilians said that the $15 billion overall trade distorting supports (OTDS) which the US has privately told some negotiating partners it can live with, is still too high for Sao Paulo. Brazil is aiming at a US OTDS of about $14 billion (This is well within the range the Agriculture Chair Crawford Falconer has proposed, which was between 13 – 16.4 billion). Even just one billion, according to the source, makes a significant difference to certain commodities which Brazil is also producing. If a $14 billion figure is acceptable to the US, it seems that Brazil could accept a NAMA coefficient of 24 (The NAMA Chair had proposed a coefficient for developing countries in the range of between 19 – 23).

At the end of the day, an important remaining question is one that circles back to the US – how serious is Washington about these negotiations? Can the Doha negotiations be reconciled with the [[2007 US Farm Bill]]? Whilst those in Washington are best placed to make this assessment, two points are worth bearing in mind:

1) Firstly, the disciplines on domestic supports currently being negotiated at the WTO are extremely weak – to the extent they are ineffective in terms of really disciplining US domestic supports, hence it is likely that Washington will have leeway to implement their 2007 Farm Bill (See Kwa “WTO’s July 2007 Agriculture Negotiations – Potsdam Multilateralised? ”, 3 August 2007, ). The exact contours of the Bill are still to be determined. However, US Agriculture Secretary Mike Johanns is striving to push for higher amounts of direct payments to be endorsed in the Bill i.e. higher amounts of Green Box payments that will not be disciplined in the WTO. (See Transcript of Remarks by Agriculture Secretary Mike Johanns to the Tennessee Farm Bureau Federation Regarding the 2007 Farm Bill and Beef Trade – Nashville, Tennessee, Aug 9 2007,

2) Secondly, the projections are that the Amber Box type payments (loan deficiency payments and counter cyclical payments that are revenue and priced based) are unlikely to kick in, at least for the life of the 2007 Farm Bill due to high commodity prices. According to Secretary Johanns, “Projections that everybody is using would indicate it looks to us that you may not get a loan deficiency payment or a counter cyclical payment over the life of the next farm bill… It looks to me like you’re going to be above the target price on the commodities” (ibid Johanns, 2007). There is therefore no risk that the US will go beyond its WTO bound OTDS.The catch is whether or not the US wants to permanently bind its Amber Box and other “trade distorting supports” in the WTO. There is a good chance that with increased production in biofuels and high commodity prices, they may also not be a problem beyond the [2007 Farm Bill]. Besides, increased supports can also be provided in the form of direct payments (Green Box), as Secretary Johanns is strongly advocating. Agreeing to Doha (in terms of what is currently on the table) could be more of a public relations disaster for American politicians facing very defensive farm lobbies, rather than a real threat to US farm programmes. 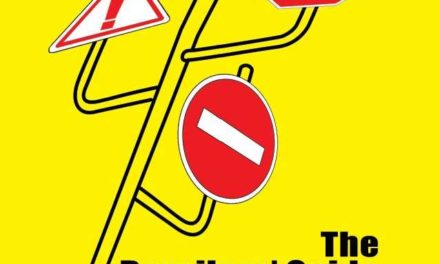 The derailer’s guide to the WTO 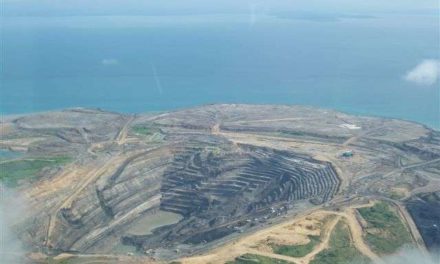 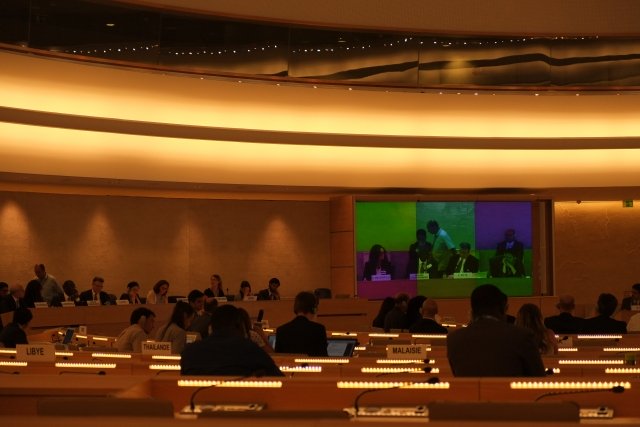