Bridging the Voices of Local Communities — An Interview with Saing Siem 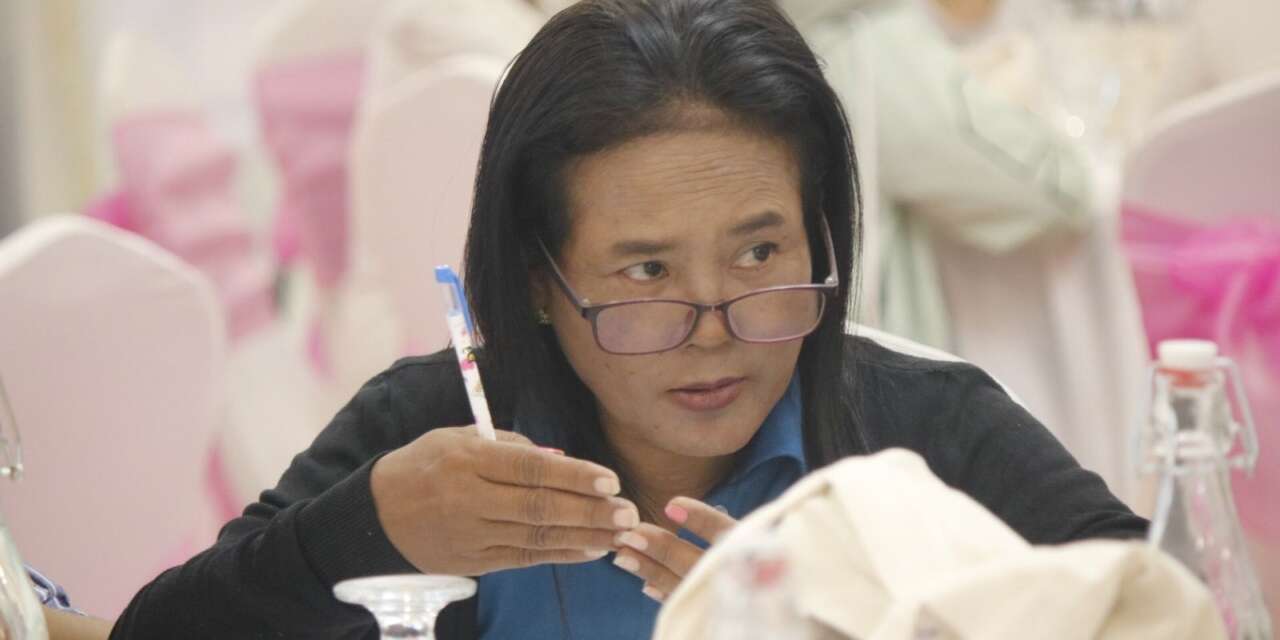 As the head of Achangrong Sameithmey Agricultural Community in Kampong Chhnang Province in central Cambodia, Ms. Saing Siem has done various advocacy works as a community leader, including on matters like irrigation, roads, ID cards, and birth certificates for the community. Her efforts have been to ensure that authorities carry out their responsibilities in accordance with their roles and responsibilities as stated in the national guidelines, which is not always the case. Aside from advocating for people’s access to public services, she has also been involved in various activities for the advancement of women’s rights.

With us, she shares the motivation that drives her to take the lead in helping her community. She feels that the villagers’ and her community’s encouragement, trust, and support are the main drivers for her to be a community leader. Her passion gives her courage and the bravery needed to help others in seeking justice. Also, her belief is that communities must have the knowledge to be able to address issues while still abiding by the law, and demand true equality and social justice from everyone. She further believes that building solidarity in the community will allow the affluent to utilize their influence to help others who are still being oppressed.

For a long time,  women were not regarded nor respected in the community as leaders, or even as social workers  in the same way that men were. However, in recent years, the community has been more accepting of her leadership, and her actions have led to a shift for the better. She went on to say that “women can achieve whatever men can do, and that they can sometimes do more since women are more robust and patient than men.”

At the same time, both male and female leaders confront difficulties. Sometimes, traveling large distances is difficult for women. Furthermore, if someone tries to physically attack a woman, she may find it harder to fight because a man’s physical power is often greater than a woman’s. Men, on the other hand, have other obstacles and considerations, such as in the face of family responsibilities, because they are the family’s pillars or economic leaders. If a man gets apprehended or has an unanticipated difficulty, his family will undoubtedly experience financial difficulties.

In regards to her work as community leader, she has made some suggestions to gain a response from authorities, in light of difficulties that the community has been facing. These include: (1) getting together with the community to discuss concerns and sharing your efforts with others; (2) utilizing the People’s Assembly to address problems by bringing stakeholders, particularly local officials, village chiefs, and commune leaders, to listen to the people’s complaints; (3) when submitting a letter to the appropriate ministry, fingerprints of both individuals with issues and supporters must be collected as verification of a large number of people’s requests; (4) using roadblocks to put pressure on the authorities to remedy the situation is another method. She added that her group dared to do so since the authorities had previously refused to allow her group to march.

She said that the first and third methods have been quite successful, and that in the past, one representative of the authorities had ordered the community to leave the land where they were farming because he thought the community would be powerless to do anything against the order. The order was then withdrawn after Ms. Saing submitted a letter of complaint with the fingerprints she gathered from the community, to show that the community supported the letter. Meanwhile, the method of using roadblocks is ineffective because it can adversely affect everyone, including those who might need emergency assistance.

For herself, she hopes to grow as a community leader with the qualities and morals to aid her people. In terms of expectations from the law enforcement side, she wishes they would be better in performing their duties and to be more considerate for the sake of the next generation. She believes that in an ideal future, both the people and the government will be able to communicate with one another and operate in a transparent and accountable manner. 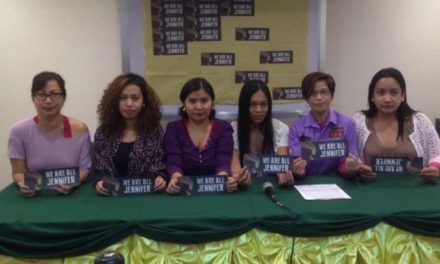