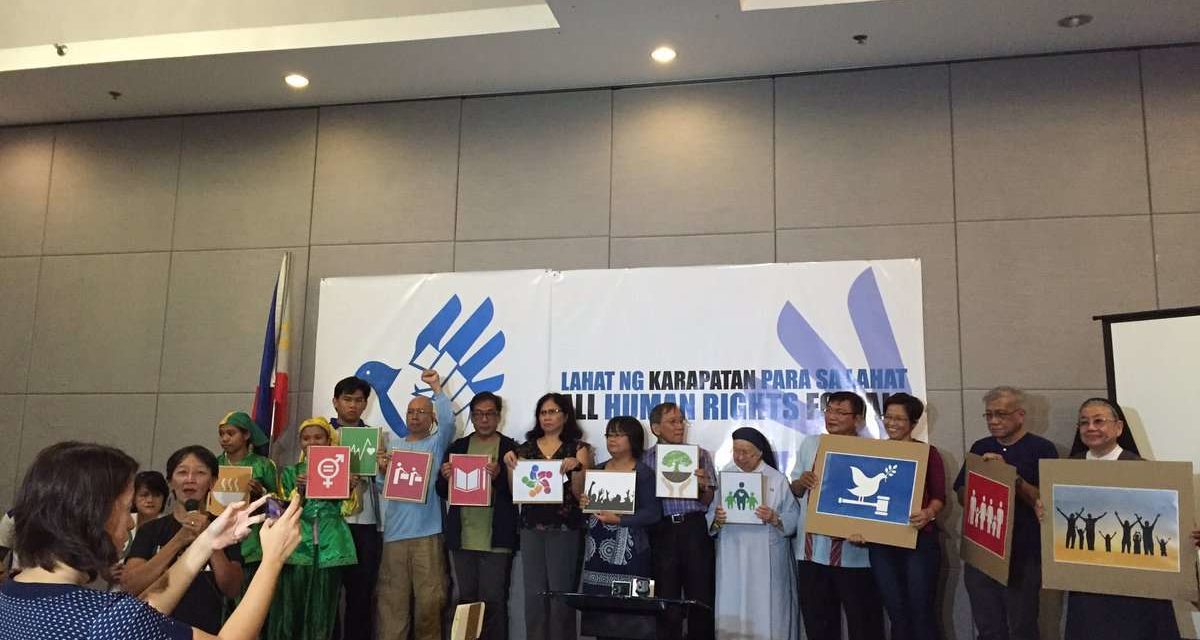 Focus on the Global South-Philippines is a member organization of iDefend, a broad coalition of human rights defenders in the Philippines launched last August 12 amidst the increasing number of extrajudicial killings & rampant violation of human rights under President Duterte’s war on drugs.The main call of the coalition is human rights for all. On the same day, the group held its first general assembly. Below is iDefend’s (In Defense of Human Rights and Dignity) launching statement.

A CONVERGENCE OF COURAGE AND DETERMINATION

This gathering of Human Rights Defenders to launch iDEFEND is an added historical milestone in the human rights movement in the Philippines.

In the midst of outright public bad-mouthing of and threats against Human Rights Defenders, alongside the so-far 900 plus drug related killings, many in outright disregard, among others, of the right to life, due process and rule of law, this launch is a convergence of unmistakable courage and determination to defend and to advance human rights.

The vaunted government war against illegal drugs has turned to be a war against human rights.  This is a systematic erosion of struggled-for belief in the 1987 Constitution that each citizen is endowed with human rights, elaborated in the section of the Bill of Rights.

This assembly draws the line between those who believe and stand for the universality and indivisibility of human rights. Not just in theory and concept, but in concrete recognition that no matter who is extrajudicially killed or whose rights are violated, s/he is a human being with dignity and human rights.  And that all human rights are for all, especially for the poor, the marginalized and the vulnerable.  This unity demarcates from those, whether in or outside of government, but much more those who hold political power, who chooses or selects or acquiesce to whom these rights are only or discriminatorily to be bestowed.

iDEFEND is composed of HRDs who assert that human rights are indivisible, neither one or some rights can be exchanged for other rights.  This means that no economic or social rights should make up for the lost of civil and political rights, much less that economic and social gains or progress should be founded on impunity against the right to life, due process and rule of law perpetrated and perpetuated in an atmosphere of fear and of a coercive environment.

It would be questionable when there are efforts to improve our health facilities and services, while putting up coal-fired thermal plants and coal mines and making havoc on people’s health and lives, as well as destroying the environment and sources of subsistence.

iDEFEND will progressively monitor the implementation of the government’s obligations both at the national and local levels to respect, protect and defend people’ dignity and human rights.  This means working to have governance and development that are based on human rights, as well as constant alertness to violations.  This means uncompromising struggle to obtain greater freedoms and fuller enjoyment of human rights.

The coalition will capacitate its members to sustain each one’s courage and determination for the tasks to be done and will converge with all other HRDs, at all levels– to progressively promote and defend, individually and collectively, human dignity and human rights.

ALL HUMAN RIGHTS FOR ALL! 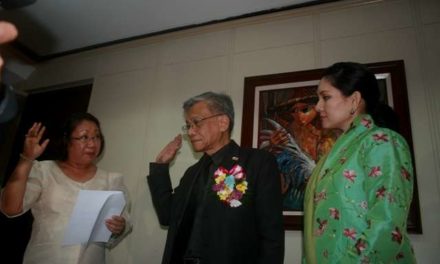 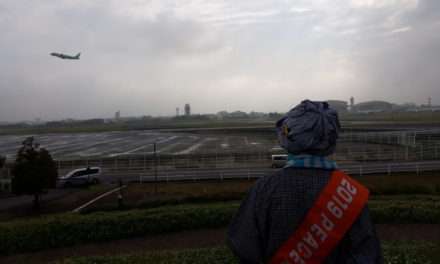 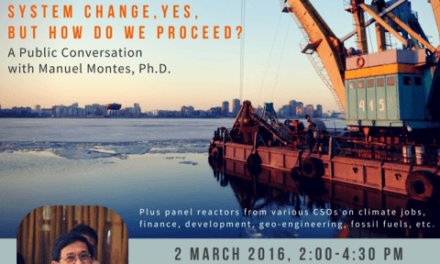