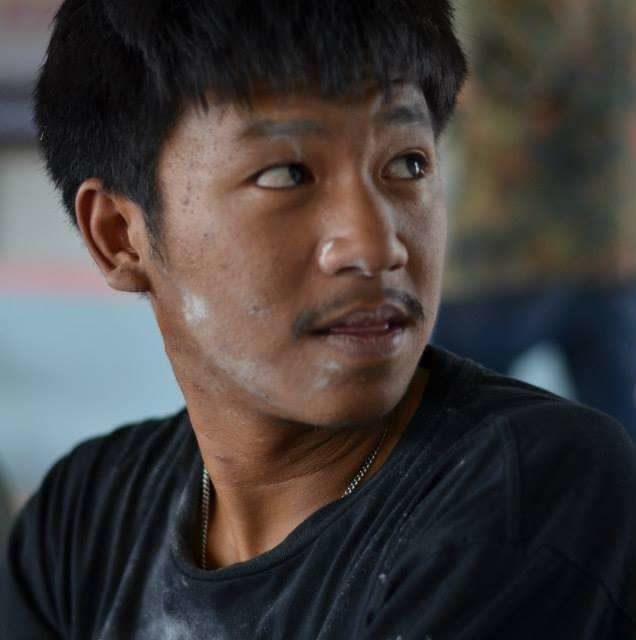 (New York, August 16, 2016) – Thai authorities should urgently release a student activist detained since August 6, 2016, for peacefully protesting the military junta’s proposed constitution, Human Rights Watch said today. Until his release, the Department of Corrections should transfer Jatupat Boonphatthararaksa, who has been on a hunger strike since August 7 at Phu Khiao prison in Chaiyaphum province, to a hospital where he can be under medical supervision. On the night of August 14, he briefly passed out after suffering from body pains, shivering, and a high fever.

“The junta should immediately free Jatupat and other activists who peacefully protested the proposed constitution,” said Brad Adams, Asia director at Human Rights Watch. “In the meantime, he should be under the supervision of doctors in case his health condition worsens, and diplomats should be allowed to visit him.”

Police arrested Jatupat, 25, a prominent activist from the New Democracy Movement (NDM), as he was distributing publications criticizing the ruling National Council for Peace and Order (NCPO) junta and urging voters in Chaiyaphum province to reject the proposed constitution. He was arrested a day before the August 7 nationwide referendum on the constitution. Authorities accused Jatupat of violating the Referendum Act, which carries a maximum sentence of 10 years for any action that discourages voting in the referendum, and also of obstructing justice for refusing to provide fingerprints while in police custody. Jatupat went on a hunger strike to protest his arrest. Prisoners who undertake a voluntary and informed hunger strike are engaged in a form of peaceful expression; so long as they are legally competent, it is contrary to international human rights standards to force-feed them.

Prior to the constitutional referendum, the authorities arrested at least 120 politicians, activists, journalists, and supporters of political movements who had criticized the draft constitution, announced publicly that they would vote “no,” urged voters to reject the draft constitution, or sought to monitor the voting. The junta’s prosecution of opponents to the constitution raises concerns that peaceful critics of the government will continue to be subject to arrest and trial in the lead-up to the elections to return Thailand to democratic rule, tentatively slated to be held by December 2017. Rather than moving toward a greater respect for rights, the military has instead fostered a climate of fear and tightened its grip on government power, Human Rights Watch said.

Since coming to power in a military coup in May 2014, the junta, chaired by Prime Minister Gen. Prayut Chan-ocha, has disregarded the government’s obligations under international human rights law. The junta has arbitrarily interpreted criticisms and dissenting opinions about the constitution as “false information” and a threat to national security. The rights to freedom of expression, assembly, and association – all essential for a fair referendum process – were curtailed through the Referendum Act, the Computer Crime Act, and article 116 of the penal code on sedition, as well as junta orders censoring the media and preventing public gatherings of more than five people.

“The United Nations and friends of Thailand around the world should press General Prayut to immediately end arbitrary arrests of critics and dissenters, and drop criminal charges against all those who peacefully express political opinions,” Adams said. “The junta should match its rhetorical promises with real actions to restore respect for rights and democratic rule.” 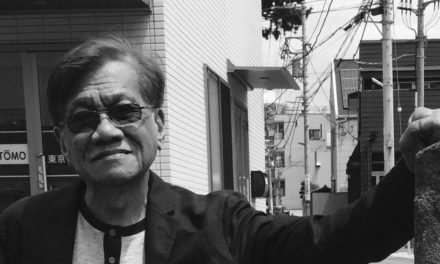 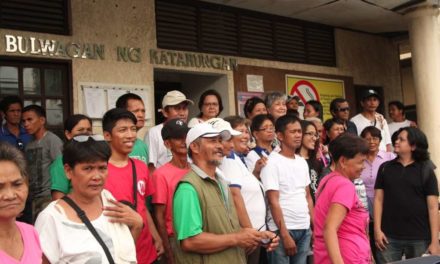