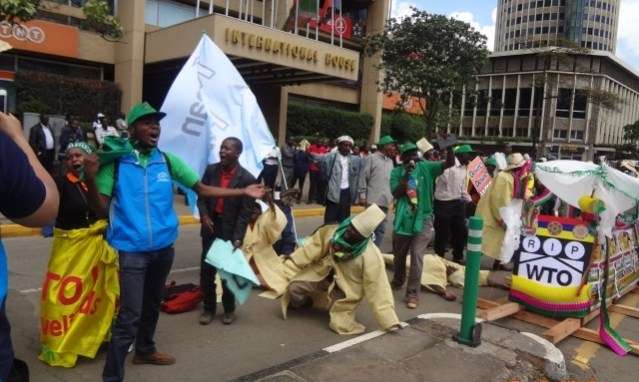 In the end, the ambition that has been driving these talks since the Doha round was launched in 2001, became too much and the aggressive push by the rich countries led by the US and the EU for more trade liberalization at a time of global crises of food and fuel too blatant for developing countries to stomach.

The talks have collapsed because developing countries gave more importance to protecting and supporting its agriculture and industries rather than being hi-jacked into a bad deal that would limit their development options.
The talks have collapsed because the peoples’ resistance to the Doha round and to unfair and unjust trade made their collective voices heard throughout the globe.

In the wake of the collapse, we expect the machinery of the “free trade” dogma to spin the news in order to shift the blame to developing countries. We will hear lamentations about the lost opportunity for poor people with the failure to secure a deal.

We say, developing countries should take the credit for the collapse of an extremely bad deal that would have been detrimental to their own interests.

We urge the Philippine government to reject unfair trade deals whether they come as a multilateral package like Doha or in the form of bilateral and regional free trade and economic partnership agreements.

Now is the time to seriously think outside the WTO-box and move towards an alternative global trading system that puts poor peoples’ interests at the center. 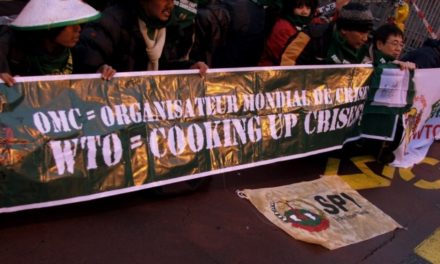 The Doha Development Round: deadlocked between rivalry and survival