Stop Land Grabbing in the Philippines! A Statement by La Via Campesina 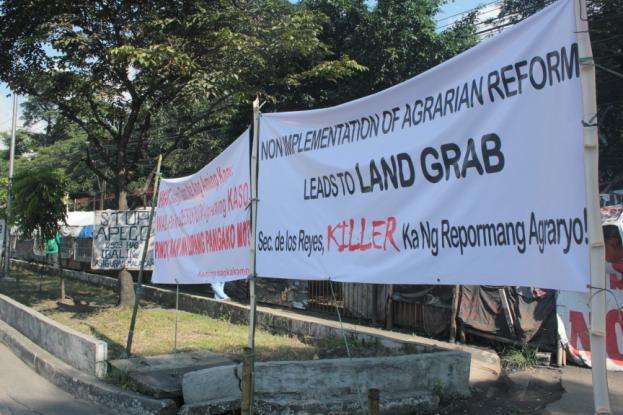 Bangkok, 6 March 2014 — La Via Campesina sends their solidarity and full support to the small-scale farmers struggling against land grabbing in Plaridel, Sumalo, Bulacan province, in Macabud, Rizal Province and in many part of Philippines.

Now the farmers in Culianin, in the town of Plaridel, in Bulacan province, are currently struggling against massive agricultural land conversions done by Vista Land Properties, owned by former Philippine Senator Manuel Villar. Named “Lumina Plaridel,” the housing project severely affected local farming livelihoods: damaging installed irrigation systems, causing flooding to nearby farms as well as disrupting farmers’ planting and harvesting routines in the area. So far, around 12.47 hectares of agriculturally viable land in Culianin are being converted, directly affecting as much as 85% of the entire community. Irrigated farmlands are being bulldozed, and farmers are constantly threatened with the destruction of their livelihoods. This was despite the Comprehensive Agrarian Reform Program Extension with Reforms (CARPER) prohibiting the land use conversion of all irrigated and irrigable lands.

Ka Jaime Tadeo (71 years) is one of the leaders from PARAGOS, a member of LVC from the Philippines. His farmland also being bulldozed and threatened. Ka Jaime is one of the farmers who practice organic farming and struggle for agrarian reform in the Philippines. Ka Jaime is involved in agroecology training and has been an agroecology trainer for several years.

Such cases of ruthless land grabbing not only violate the survival and economic rights of local farmers and residents, in the long run, they also jeopardize the goal of food security in the Philippines. According to Focus on the Global South, land use irregularities including conversions and exemptions have affected “at least 28,841.84 hectares of agricultural land” in the Philippines. Philippine policies on land use show no improvement, and it nurtures an environment where incidences of land grabbing can take place. Farmers and farmlands remain vulnerable to such conversions/exemptions and soon, land deprivation will become more rampant. Agricultural areas would substantially be reduced, and rural livelihoods across the country would be threatened. Correlatively, the right of consumers to safe, local, and cheap agricultural produce would be seriously undermined.

Land is the foundation of food sovereignty and peasant livelihoods. Land is Life. On their behalf, LVC of Southeast and East Asia urges the Philippine Government to give sufficient attention to the incident in Culianin, Plaridel as well as other cases agricultural land conversions. Below are our three demands, called by PARAGOS-Pilipinas and their international comrades:

1. We expect the Philippine Government to take actions to resolve this situation and to safeguard the economic and living rights of the residents and farmers in Plaridel.

2. Farmland grabbing, especially that which is illegal or against to the very spirit of the “Agrarian Reform Program Extension with Reform” will affect food self-sufficiency ratios in the long term. This kind of issue should be taken seriously in the respect of food security.

3. The right to use or produce on land forms the basic foundations of farming, and should be safeguarded. No one can deprive farmers of it or sacrifice it easily in the name of development or economic progression.

This backward mode of development through dispossessing and depriving farmers of land cannot be tolerated anymore! We call on Vista Land Properties and Lumina Homes Incorporated to stop these land grabs immediately! We demand that the Philippine Government take full responsibility for the implementation of the agrarian reform law and safeguard the rights of the farmers in Philippines. 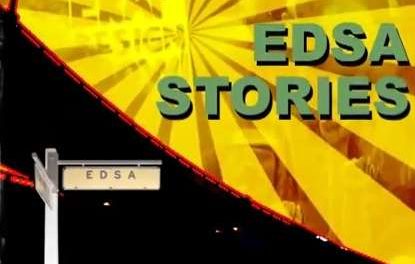 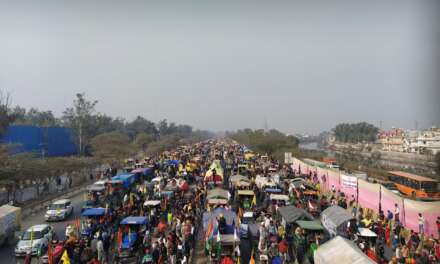