Social issues on the world stage (excerpts from a BBC report) 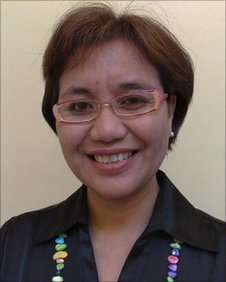 originally from this site

Every year some of the world’s most powerful people go to the World Economic Forum (WEF) in the Swiss ski resort of Davos – the annual meeting for business leaders and political figures to talk, think and get fresh ideas.

Grabbing fewer headlines is the World Social Forum, which was this year held in the Senegalese capital of Dakar.

Business figures do attend – but it is made up mainly of members of social movements, non-governmental organisations (NGOs) and “other civil society organisations opposed to neo-liberalism and a world dominated by capital or by any form of imperialism”.

Here, some of the delegates give the BBC their thoughts.

Jenina Joy Chavez, Coordinator of Focus on the Global South-Philippines

Asia does not ail like Europe and the US, but it suffers the malaise nonetheless”

One of the reasons that Asian civil society representatives made the long journey to Dakar was to share our perspectives on the hidden costs behind Asia’s so-called “success story”.

Much has been said about Asia’s resilience and growth in the wake of the global financial crisis.

The region was supposed to have grown by twice the world average in 2010, and is expected to lead global growth again in 2011. What goes on behind this resilience is seldom discussed.

Asia is a region of huge disparities, where unemployment may be as low as 1.4% in Thailand and Bhutan, yet reaches 9.8% in Indonesia and 14.4% in the Maldives.

Average incomes also vary widely. Singapore’s per capita income is more than 30 times that of Myanmar (the official name for Burma) for example.

Even China’s fast growth, while responsible for lifting 400 million people out of absolutely poverty in only 20 years, has not stemmed widening inequality.

South Asia in general has better income distribution than some industrialised countries, but it has higher and deeper levels of poverty, as well as ranks lower in terms of human development.

Throughout the region, real wages are down, particularly in Malaysia and the Philippines, with Thailand and Japan not far behind. And despite its relative prosperity, only 45% of the region’s population has access to sanitation services.

Growth figures mask many vulnerabilities that are felt in human lives. Years of crop failure in India mire people in debt and result in farmer suicides.

Land grabs in Pakistan, Cambodia and the Philippines increase insecurity and conflict while natural calamities have been intense and more frequent and countries most at risk from climate change (including the Maldives and Bangladesh) have yet to make adequate plans.

Asia does not ail like Europe and the US, but it suffers the malaise nonetheless. To a large extent China’s $580bn (£360bn) stimulus programme and its integration with East Asian economies aided the region’s growth.

But China has not abandoned its export-oriented dependence on servicing the US and European markets where the short- to medium-term prognosis for these markets is one of stagnation. While it remains highly dependent on these markets, Asia’s vaunted resilience is shaky.

It is vital that we learn from the global crisis and use it as an opportunity for Asia to tighten regional cooperation and integration, and draw from its own resources to set the region on a path of sustainable and more equitable development. 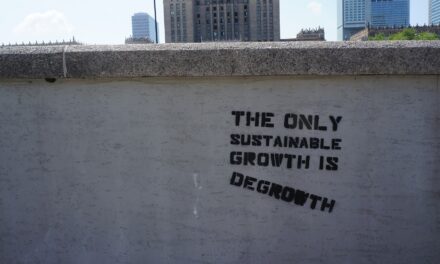 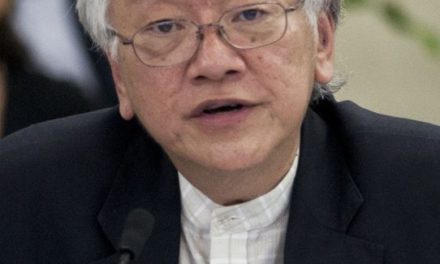