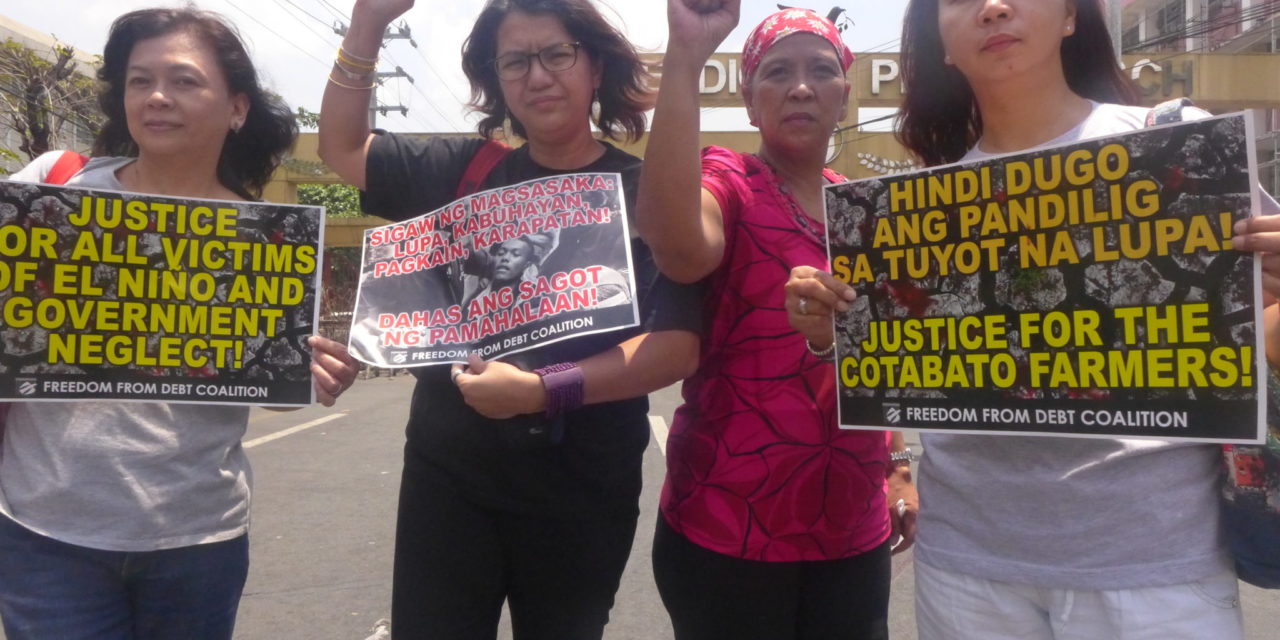 Some six thousand farmers*, including Lumads, from North Cotabato and their families marched to the Cotabato provincial high-way last week and staged a rally to ask the government for sacks of rice and emergency funds that should already have been released after the province was declared to be in a state of calamity as a result of slow and prolonged drought.

El Nino-induced drought and famine have been affecting farmers and their families for months now; two provinces in Mindanao, North Cotabato and Maguindanao, were placed under state of calamity in January and February respectively, affecting close to 50,000 people.  Previous to this, the Philippine climate and weather agency had announced last year that there would be prolonged drought in the country, with an early onset in the last quarter of 2015.

The protesting farmers were asked to disperse and go back to their communities. It was the responsibility of their local or village-level governments to give them food aid, the provincial governor said.  The farmers wouldn’t budge.    They went there in the first place to seek food, as their families were hungry. Their local leaders had failed to give them the rice. It is election time in the Philippines, a time when political patronage is often at its most vicious—when even food and hunger becomes political tool for ensuring votes. The provincial governor belongs to the current administration’s party.

The farmers were violently dispersed, with the police resorting to the beating with truncheons of protesters, and worst, shooting of farmers. They didn’t want to leave after persistent negotiations, civilian and police officials argued.  They were blocking a national road and the flow of trade, and thus have to be forcibly removed.  They got bullets, not food, is now the outcry for the injustice against the farmers. Three farmers have died, more than a hundred wounded, and 89 reported missing.*

The narrative has to be said, as the basic truths about what happened are being spin to protect elite political and economic interests.  Without these truths, the farmers are being ‘victimized’ all over again.  No amount of reasoning should be acceptable to justify the violence committed against the farmers, not only in the manner they were dealt with by government and its security forces, because hunger and the absence of decent livelihood and life of dignity are worst forms of violence too.  No, not even their political orientation or leanings could be used against them: food is a basic human right. To deny it to anyone is a violation of that right, more so if it’s being used to justify any act of violence against any individual. Certainly, it should not be a justification that the farmers fought, allegedly, with their sticks and stones, because they were fighting for survival. They wouldn’t go home with their sacks and stomachs empty. There is never a justification for state repression.

We stand by the farmers’ demand for immediate food and government aid in the face of drought.

We stand by the farmers’ right to protest and fight for their survival.

We condemn in the strongest possible terms the act of violence the government and its agents committed against the farmers and their families.

We join the call of social movements and human rights defenders in the Philippines for an impartial, thorough, and speedy investigation of the incident, and for justice to be served by holding government agents responsible for the deaths and injuries among the protesters, and for the denial of food to the farmers.

FOCUS ON THE GLOBAL SOUTH 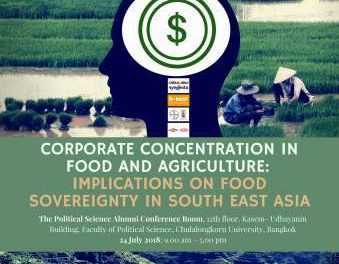 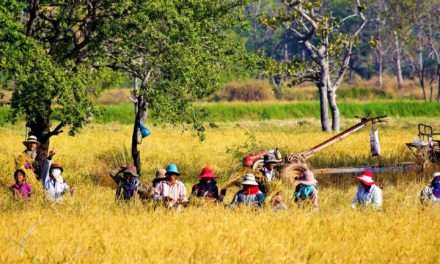