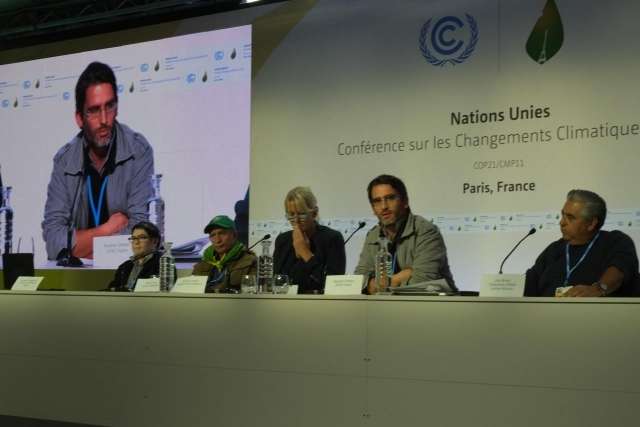 10th December, Paris: Representatives of social movements, grassroots and community groups, and environmental campaigning organisations, between them representing millions of people across the globe, have come together today to denounce the failure of the climate negotiations in Paris. At a press conference at the Le Bourget conference centre this afternoon, they spoke out against the false solutions that look set to be enshrined in the agreement, and called on movements worldwide to continue to build their own, just alternatives to the political and economic systems that have caused the climate crisis.

Pablo Solon, former chief climate negotiator for Bolivia and current Executive Director of the Fundacion Solon, said: “The Paris agreement will force us to choose who of our children will survive, because in a +3C world, not all will be able to live.”

Eberto Diaz, speaking on behalf of La Via Campesina in Colombia said: “False solutions only serve to increase hunger and impoverishment in the countryside and in the cities. Agroecology and food sovereignty contribute to the cooling of the planet. We are in constant struggle to change the system, and not the climate.”

Silvia Ribeiro from the ETC Group in Mexico said: “It’s a perverse paradox that US and Europe, whose governments, energy and agribusiness companies are the main historical culprits of climate change, now present themselves championing a 1.5 degrees goal. That goal is needed, but without false solutions such as carbon markets and geoengineering. The dirty secret is that they speak of “net zero emissions”, not real emissions cuts, and try to justify dangerous oil-industry technologies such as carbon capture and storage (CCS) and bioenergy with CCS (BECCS).”

Shalmali Guttal, speaking on behalf of Focus on the Global South, said: “An illusion of progress is being peddled here in Paris – of rich and poor countries coming together to save the planet from burning. Of course we want progress, of course we support the goal of 1.5 degrees, but we cannot fall into this trap. The so called high ambition proposed by the US-EU is ambition for corporations, not for addressing the root causes of the climate crisis. Many of us from the South are working with grassroots movements and communities to challenge extractive, destructive development and over consumption of the rich in our own societies.”

Nnimmo Bassey, Oilwatch International, said: “By not addressing the need to keep fossil fuels under the ground, the COP continues to adopt the ostrich posture with its head in the sand. It has been co-opted by polluting corporations and is complicit in global warming. This is no time for ‘intended’ voluntary emissions cut, it is time for drastic and binding emissions reduction as well as payment of historical and current climate debt.”

Colin Rajah, International Coordinator of the Global Coalition on Migration said: “More and more of our communities are being displaced by the devastating consequences of the current global economic system and its resulting climate change. And the false solutions and lack of political will by the governments at this COP again offer little hope of relief, but instead raise more fear that these will contribute to even more displacement and a worsening global refugee crisis. Forced migration is NEVER an adaptation strategy.”

Simone Lovera, Executive Director of the Global Forest Coalition, said: “The land use related elements of the current draft of the Paris agreement open the door to a carbon fraud that is so significant that it will make the entire climate regime meaningless. On top of this, they also risk creating major incentives for massive monoculture tree plantations that will wipe out biodiversity, peasant lands, and indigenous peoples territories.”

Maxime Combes, spokesperson for ATTAC France said: “The new draft agreement has dropped any reference to reduction of GHG emissions from international aviation and martime bunker fuels and any requirement for developed contry to provide financial ressources to address barriers created by intellectual property rights (IPRs), showing how economic globalization is a priority on the climate emergency : this is not coming as a surprise since the UN convention on climage change prohitbits states from taking any action that wouldn’t be consistent with international trade rules.”

Cindy Wiesner, National Coordinator of Grassroots Global Justice Alliance, said: “Members of our delegation include a young person from Alaska whose community will be evacuated in the next ten years because of sea level rise. They are mothers and children living alongside fracking wells, coal mines, and oil refineries. We don’t have the luxury of pretending that pollution trading works when we know that it is a hoax. The climate movement as a whole is growing in alignment that our survival requires the kind of leadership and strategies that come from the grassroots.”

The organisations speaking today are part of the Climate Space, [1] a network of groups calling for radical action on climate change, and promoting systemic alternatives to the current climate crisis. Notes: [1] http://www.climatespace.net/ 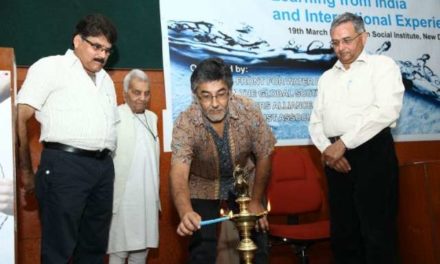 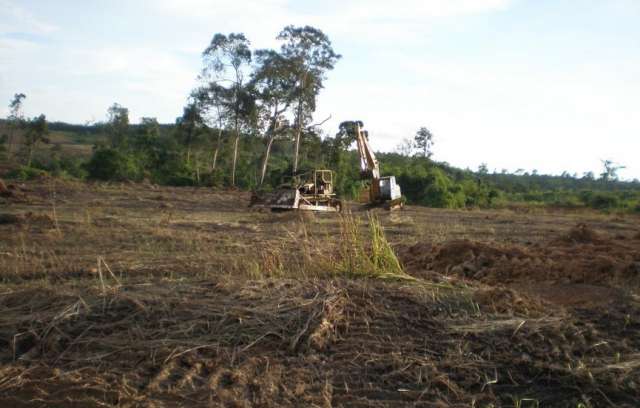 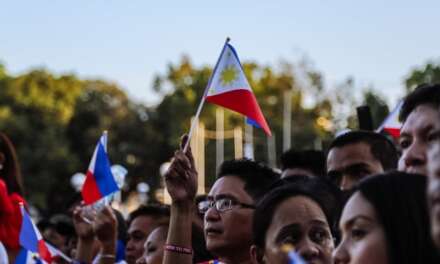