On December 8 2015, the World Forum of Fisher Peoples (WFFP), World Forum of Fish Harvesters and Fish Workers, Focus on the Global South, Afrika Kontakt, FIAN International, and Transnational Institute organized a public meeting in Paris, at the Zone of Action, to hear the critical perspectives of fishing communities on Blue Carbon.

Climate change is a big concern for small-scale fishers. Not only their livelihoods, but the life of their communities too, are at stake. Without fishing communities' control of land and water, there will be no climate justice. “Fishers have been protecting the oceans for millennia. But when industrial fishing started, fish started declining. We are not against MPAs [Marine up and who benefits from them. When conservation organisations set up MPAs. They exclude us as we are often violently removed from our fishing areas," said Christian John Adams, National Chair of Coastal links, South Africa.

Since the UN has established the Intergovernmental Panel on Climate Change in 1988, leaders of the world have met and failed to produce a conclusive agreement to combat climate change year after year. And now COP 21 will be declared another failure, as States continue to pursue privatization and financialization over climate justice. Its 'new' false solution, Blue Carbon, will create a market for the ‘service’ provided by wetlands through carbon storage and carbon credits.# 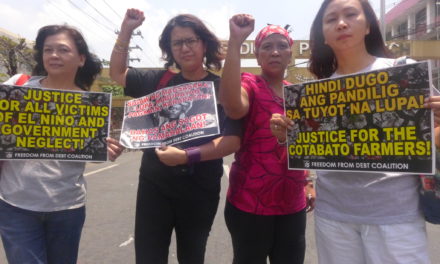 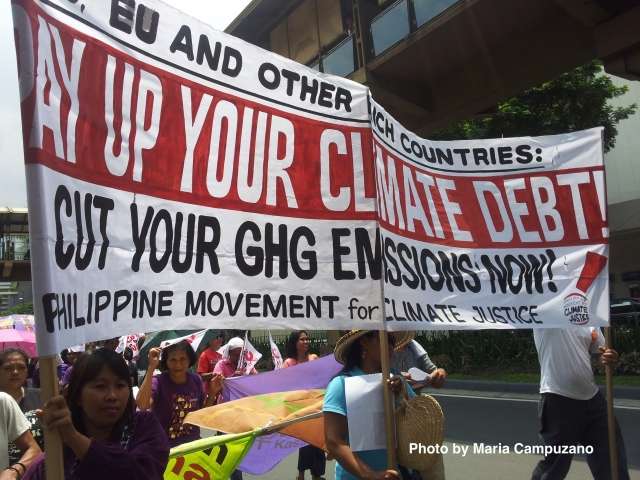 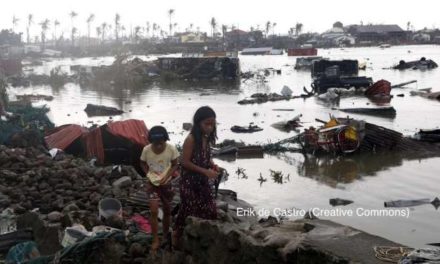