Paris Outcome: An unjust deal for the Filipino People

Close to 120 years ago, at the end of the Spanish-American war, through the Treaty of Paris, the Philippines was sold to the Americans for a few thousand dollars despite the Filipino revolutionary movement gaining ground against the colonizers.

Today, a new Paris deal has been ironed out in favor of the rich industrialized countries led by the US and European Union. A deal that will yet again condemn the Filipino Nation, its current and future generations, as well as all vulnerable peoples of the world and the planet to death and destruction.

Despite all the momentum, positive pronouncements for the humanity and the planet before and during the Paris Climate Conference, the rich industrialized countries have gotten their way in absolving themselves of their responsibilities and obligations under the climate convention.

While there is a reference to strive for a 1.5 degree Celsius global warming increase target in the climate deal, the reality is that the weak deal keeps the world on track to a 3 degrees of warming and beyond. Today, at just one degree increase from pre-industrial period, tens of thousands of lives of our brothers and sisters have already perished, and millions more displaced because of climate change impacts. We cannot even start to imagine a world with double or triple that of the havoc wrought by Typhoon Haiyan, among many other impacts that we are bearing and have to bear.

Rich industrialized countries, despite all their responsibilities and obligations to the climate crisis, and all their rhetoric in the Paris climate summit, will continue to pollute the atmosphere in a manner that will definitely bring us to catastrophic climate change at the end of the century.

The representatives of the US, EU, and other rich industrialized countries have also absolved themselves of any binding obligations for new and additional finance the adaptation and mitigation needs of developing countries like the Philippines. What is worse is that they have gotten away with any liability and compensatory obligations on loss and damage by getting rid of it under the new deal.

Even with human rights enshrined under the preamble of the new deal, it is a mockery of human rights and dignity of Filipinos and all vulnerable peoples of the world, who are now left to fend for themselves in the face of a worsening climate.

What we’ve witnessed in the Paris COP, just like what happened close to 120 years ago, is that Filipinos, along with all the vulnerable peoples of the world, has once again been robbed by the “imperialists” of a future with liberty and free from devastation, with full human rights accorded and a dignified life.

And yet, in the same way, we know through that the Filipino nation will fight back. We have already fought and won against colonizers and dictators, and now, along with all vulnerable peoples of the world, we will take the decisions and actions into their own hands and say enough is enough. 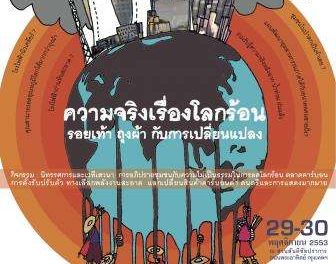 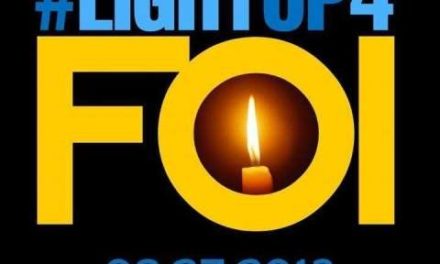 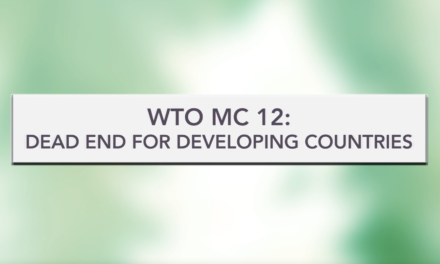 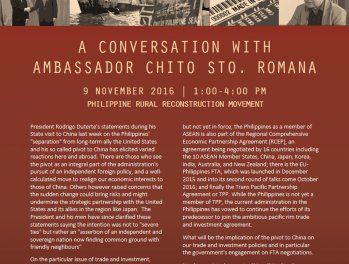