In a stated
attempt to "narrow the gaps" on one of the most contentious
issues in the troubled Doha Round agriculture negotiations, Pakistan
on 10 April issued a new paper seeking to split the differences
between developing countries eager to shield some 'special products'
from the full force of tariff cuts and the agricultural exporters
that fear diminished commercial opportunities. Some delegates belonging
to the former camp have denounced the new paper as fundamentally
flawed, and said that instead of narrowing gaps, it has widened
them.

WTO Members
have agreed to allow developing countries to slate special products
for flexible tariff treatment on the basis of food security, livelihood
security, and rural development indicators. Precisely how many special
products they should be accorded remains the subject of wide disagreement,
as does the extent to which they will be shielded from tariff reduction.

Delegates from
several members of the G-33 group, which has been the strongest
proponent of substantial special product flexibilities, expressed
disappointment with the informal paper.

Pakistan's suggested
approach incorporates some aspects of the positions taken by exporting
countries such as Thailand, Malaysia, and the US, all of which have
opposed the G-33's demands. Notably, Pakistan belongs to both the
G-33 and the Cairns Group of agricultural exporters (as do Indonesia
and the Philippines). 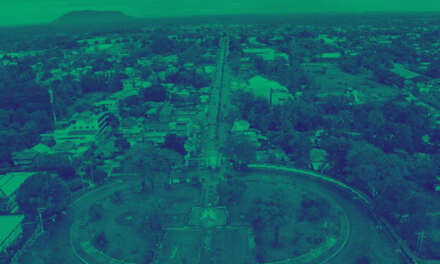 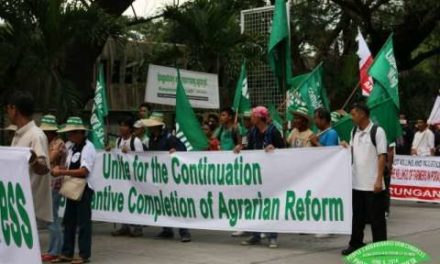