Outrage at the UNFCCC

Around 1:00 on the last day of COP16, a dozen or so activists staged
an action at the Moon Palace in Cancun to protest the silencing of
civil society voices by the UNFCCC. Their mouths taped over with signs
reading”UNFCCC,” they locked arms in front of the escalators leading to
the closed chambers where high-level negotiations were taking place.

Wearing signs saying “Global South,” “Women,” “Indigenous,” “Youth,”
“No REDD,” and “Cochabamba” – a reference to the Cochabamba Peoples
Agreement that was unilaterally dropped from the UNFCCC negotiating
text – the group stood their ground amid an onrush of security, as Anne
Petermann of Global Justice Ecology Project, Deepak Rugani of
Biofuelwatch and Global Forest Coalition, and Rebecca Leonard of Focus
on the Global South shouted “The UN is silencing dissent!” and other
pointed political messages

“We took this action because the voices of indigenous peoples, of
women, of small island countries, of the global south, must be heard!”
they shouted, as police, media and a crowd of onlookers and supporters
gathered.

Nicola Bullard of Focus on the Global South, who was standing by,
said, “What we see here is a group of people representing the voices
that are silenced in the U.N. process. In the past couple of weeks
we’ve seen the exclusion of countries of the global south,  and their
proposals ignored. We’ve seen activists and representatives from civil
society excluded from the meetings and actually kicked out of the
UNFCCC itself. This is a symbolic action to show the delegates here
that we think this process is exclusionary, that there are voices that
must be heard, that there are perspectives and ideas and demands that
must be included in the debates being held in this building today.
These decisions are far too important to be left to politicians. We
need to open up this up and hear the voices of the people and the
voices of the South.”

After about fifteen minutes, the activists were led out of the
building by security with their arms interlocked and put on a bus that
took them to the Villa Climatica, outside the Moon Palace. 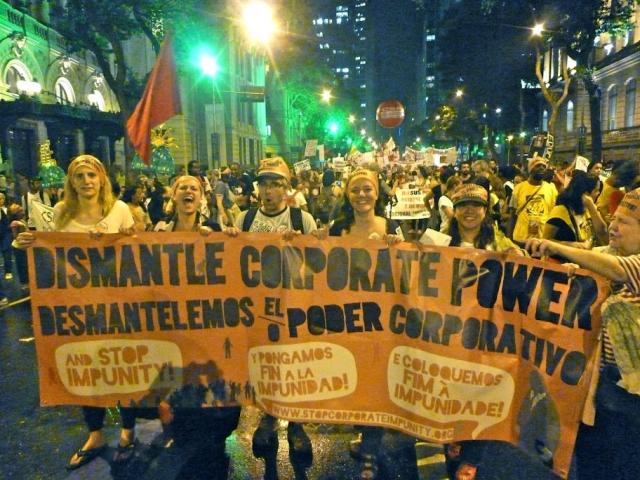 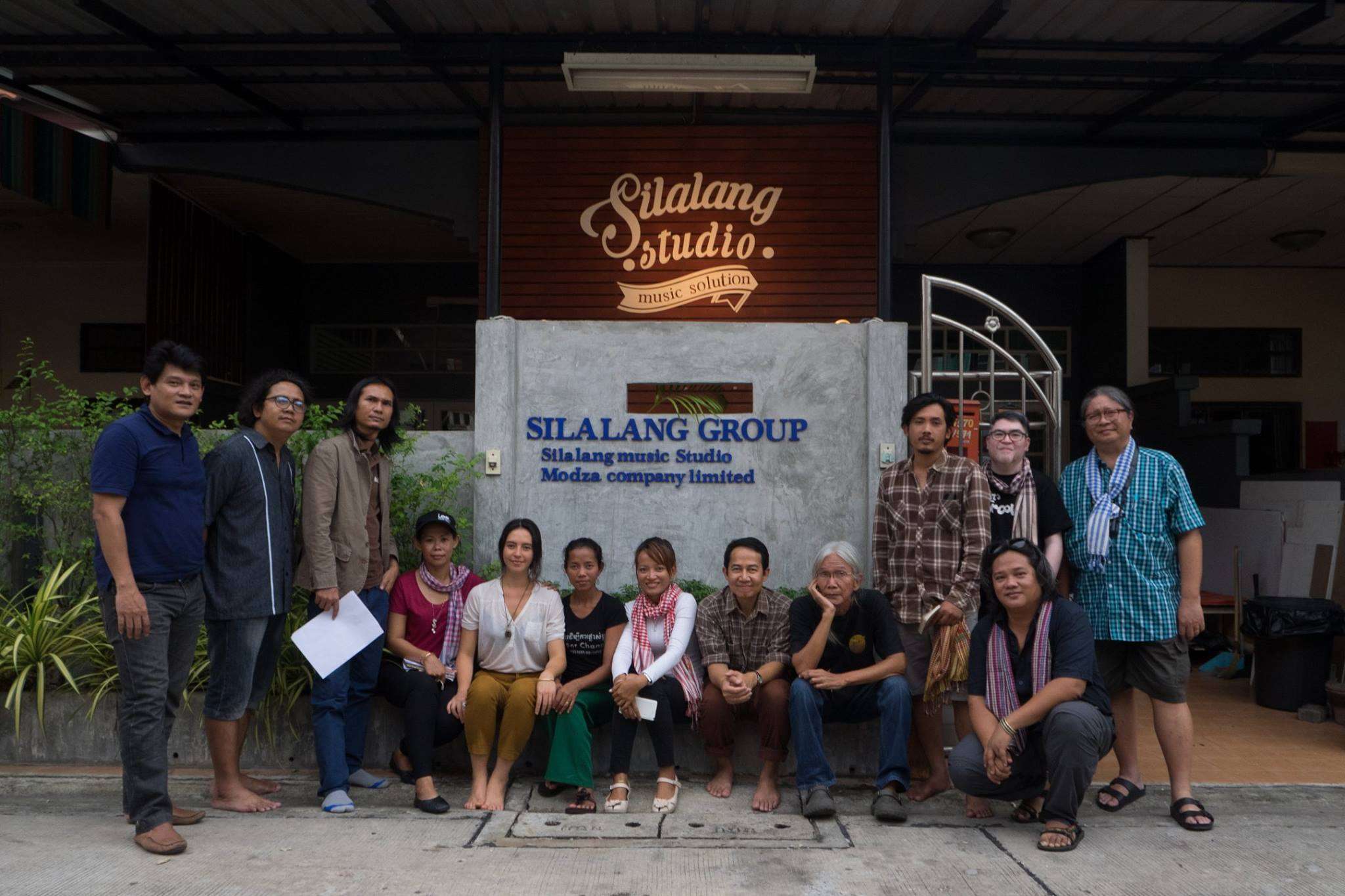 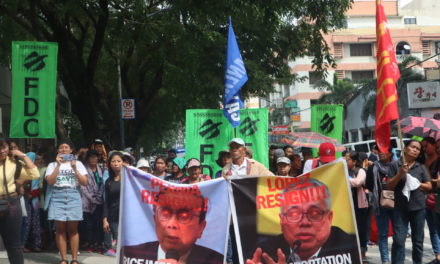