Military Intervention: Definitely a Cure Worse than the Disease

KASAMA Vol. 20 No. 1 / January-February-March 2006 / Solidarity Philippines Australia Network
By Walden Bello
It is becoming increasingly clear that the main beneficiary of the stalemate between an unpopular and illegitimate president and a weak opposition is the Armed Forces of the Philippines (AFP).

The president has stayed in power mainly by pampering senior officers and keeping a critical mass of them loyal to her.

Unable to break the stalemate through a civilian-based “People Power” uprising, key sectors of the opposition have been none too subtle in making the military know that only they can get rid of the president.

To think that she can indefinitely keep the bulk of the military loyal to her through plum appointments, frequent reshuffling, and bribery is a desperate illusion on the part of Arroyo. And to think that they can persuade the military to depose Arroyo, then expect the officers to return to the barracks is breathtakingly naïve on the part of the opposition. Indeed, it is alarming to see some progressive personalities express certainty that, as one of them put it, “the military will only come in to oust Gloria, then leave the succession to civilians because they realize they know nothing about running a government.”

PHILIPPINES: IS THE PEOPLE POWER THAT FELLED MARCOS FIZZLING OUT? 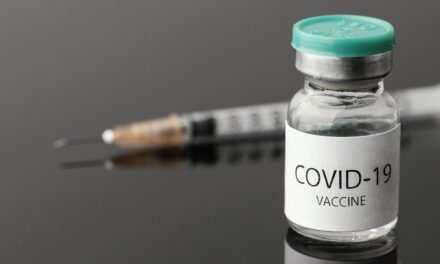 The West Has Been Hoarding More Than Vaccines