What is happening to land, forests, and fisheries resources under P-Noy?
What kind of investments are coming in to the rural areas? Who are the actors?
How are local people affected? What are their demands?

Alyansa Tigil Mina, Focus on the Global South, FIAN-Philippines, Legal Rights and Natural Resources-Center, the National Rural Women Coalition (PKKK), Project Development Institute, and the Rural Poor Institute for Land and Human Rights Services (RIGHTS), Inc. would like to invite you to a roundtable discussion-strategy session, entitled Investments, Risks, and Dangerous Legacies: Roundtable Discussion-Strategy Session on Land, Forests, Fisheries, and Rural Investments in the Philippines, on November 25, 2011, 9:00-12:30pm at Seminar Room A & B, Balay Kalinaw, University of the Philippines-Diliman. Registration starts at 8:30 am.

The roundtable discussion-strategy session will share information about ongoing struggles on land, forests, fisheries, and rural investments and how these investments take shape in various communities, provide a venue for sharing of analysis, and perspectives on rural investments and impacts on the rural poor, and explore possible unities and common action in confronting the issues and challenges.

The P-Noy’s administration promised a government that is different—to serve the interests of its ‘boss’, the Filipino people. His policy pronouncements on social and economic reforms provide a glimpse of the direction that the Aquino administration will take during the rest of its six-year team. Unfortunately, it’s towards the road to more public-private partnerships, more foreign direct investments, ‘responsible’ mining, valuing of land and natural resources for eco-tourism and special economic zones, and non-prioritization of agrarian reform.  His social and economic reforms are more of the same neoliberal, land grabbing, and resource exploitation policies that previous governments have implemented.

The government has used diplomatic and development assistance channels to open the way for teams of corporate representatives scouting for fertile lands and related deals in the country. Some of these deals include agrofuel crops investments estimated at two (2) million hectares, 1.3 million of which is in Mindanao, was considered by government as potential sites. This enticed more investments on crops such as oil palm, cassava, sugar cane and jathropa. The Aquino administration’s aggressive investment policy on food and fuel is based on the Philippine Biofuel Act of 2006 or RA. No. 9367, which aimed to “develop and utilize indigenous renewable and sustainable clean energy sources to reduce dependence on imported oil.” The lands to be developed according to the law are “idle, new, untenured and marginal”; the investments should be guided by laws that respect agrarian reform, forest land and indigenous peoples’ rights. However, recent case studies  on land deals and agro-investments have uncovered that lands converted to biofuels are in fact areas planted to rice, some of which have irrigation facilities. Some land deals have led to the cancellation of farmers’ CLOAs, violated their land rights and may likely lead to the re-concentration of land ownership.  Further, reports from concerned communities indicated that these expansions caused new conflicts among farming communities and disenfranchised farming households, especially indigenous peoples of their basic resources for food production.

Various campaigns and initiatives have been launched to protect the land rights and livelihoods of rural poor in the country. Defending their lives, lands, territories and collective rights to food and water are everyday struggles of many rural peoples. Community-led initiatives supported by networks and social movements remain important means for affected peoples to gain and retain access and control over resources.

Many of these campaigns are conducted, sectorally. The growing impacts of rural investments on land, natural resources, peoples’ lives and livelihoods, call for a mechanism or space to share various struggles and strategies. In this regard, a round-table discussion (RTD)- strategy session is timely and urgent. The RTD-Strategy Session aims to:

• Share information about ongoing struggles on land, forests, fisheries, and rural investments and how these investments take shape in various communities.
• Provide a venue for sharing of experiences, initiatives, analysis, and perspectives on rural investments and impacts on the rural poor.
• Explore possible unities and common action in confronting the issues and challenges.

Sharing of Issues, Experiences, and Initiatives

10:30- 12:00 Open Forum and Strategizing on Possible Unities and Common Action

Research, knowledge and the art of “paradigm maintenance”* 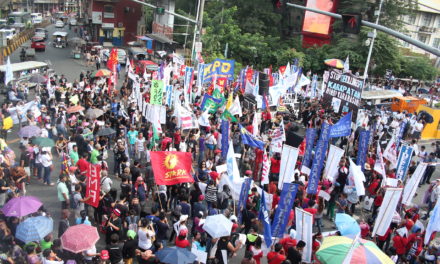 International Human Rights Day 2016: Global Day of Action in Defense of the Right to Life 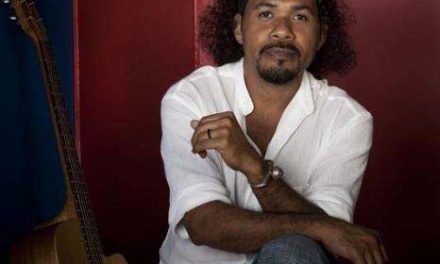 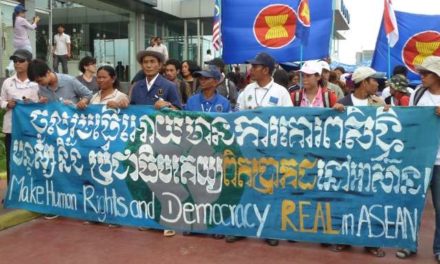