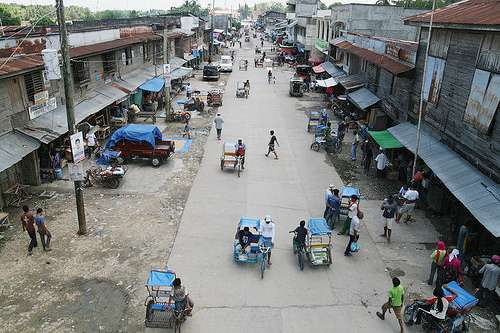 “Medicines should be available on the basis of need rather than the ability to pay,” said Ana Maria Nemenzo of WomanHealth. “This is a belief that has been stressed many times by the World Health Organization and other global institutions. Sadly, it has been undermined over the years by the strong, aggressive, and moneyed push for more restrictive patent regimes such as those contained in so-called new generation free trade agreements. We feel that this is highly unethical and immoral.”

An event on ethical business practices in the healthcare sector was organized earlier on Tuesday by the International Federation of Pharmaceutical Manufacturers and Associations (IFPMA) and the Pharmaceutical and Healthcare Association of the Philippines (PHAP).

Atty. Ping Peria of the Biodiversity, Innovation, Trade and Society Policy Center said: “The bottom line is the question of companies making profits off the medical misery of poor Filipinos and ensuring and maintaining their profits through intellectual property rights, and tightening it further through free trade agreements. Companies give a token nod to corporate social responsibility with their suki cards or customer loyalty programs, which do not really ensure enhanced access to medicines for the poor majority. Are these token social programs ethical in the first place? If so, they should start by foregoing patents and high prices for medicines for the poor and channeling their research budgets to neglected diseases.”

According to figures cited by Nemenzo, health expenditures in the Philippines account for less than 4% of GDP, while families bear a much heavier burden. Meanwhile, 56% of all national spending on health goes toward private, out-of-pocket expenses by families, while only 44% comes from government funds.

“It is under these stark conditions that policymakers must examine the impacts of intellectual property rights provisions under bilateral free trade agreements on peoples’ access to medicines. These so-called TRIPS Plus provisions would compel developing countries to provide greater protections for intellectual property rights including obligations on patents on medicines which would have serious public health implications,” she said.

Restrictive patent regulations discussed in negotiations for free trade agreements between the European Union and Asian countries, as well as in talks spearheaded by the United States on the Trans-Pacific Partnership Agreement (TPPA), have alarmed various sectors across the region because of their possible negative impact on public health.

The EU-ASEAN Network is a Southeast Asia-wide campaign network monitoring the negotiations for free trade agreements between EU and ASEAN member countries. The organization Focus on the Global South (focusweb.org) coordinates the network at the regional level and works with national campaigns in Malaysia, Thailand, Indonesia, Vietnam and the Philippines. 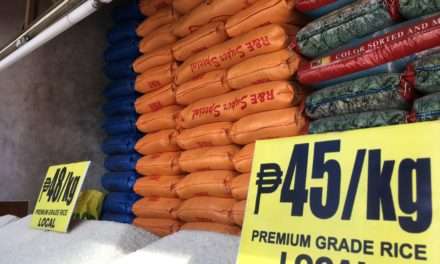