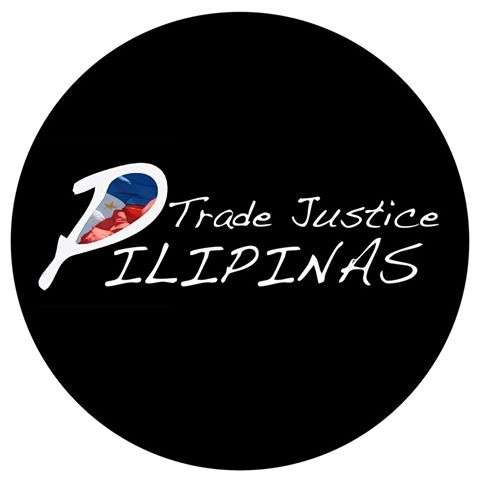 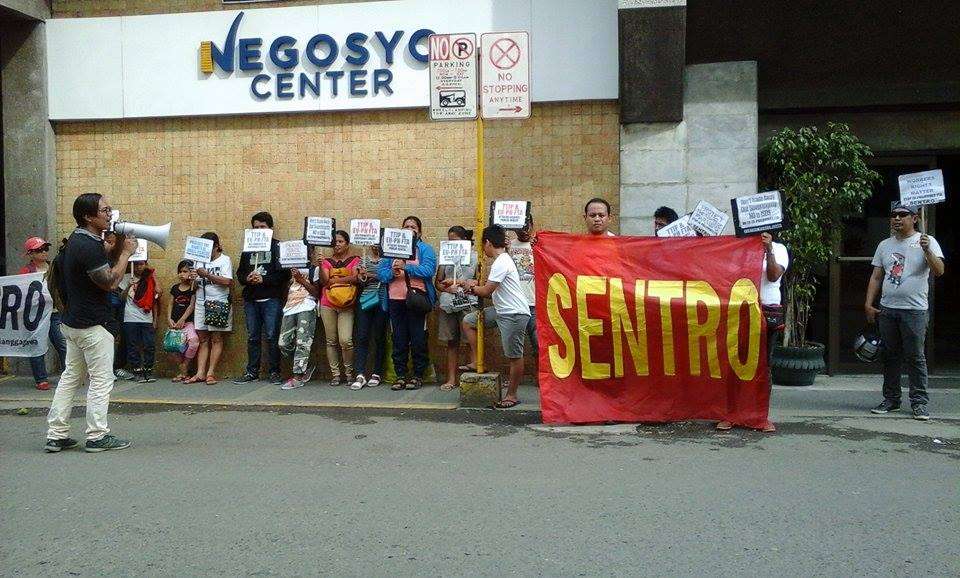 Workers from SENTRO and Partido ng Manggagawa (PM) picketed the DTI Office in Cebu Friday as the second round of negotiations for EU-Philippines free trade agreement were winding down. Photo courtesy of SENTRO-Cebu

As the second round of negotiations for an ambitious and comprehensive free trade and investment agreement between the European Union and the Philippines is underway in Cebu City, Philippines from February 13-17, Trade Justice-Pilipinas, a newly convened broad platform campaigning for alternative trade and investment policies, is calling on the Duterte government to desist from negotiating a trade agreement that is biased in favor of the corporate interest and will threaten peoples rights and welfare.

Trade Justice Pilipinas raises its serious concerns over this corporate deal that favors the interest of corporations over people and the environment.

Launched in December 2015, the EU-Philippines FTA is a new generation free trade agreement that will lock-in the country to economic policies that will have far reaching implications on peoples rights and welfare and gives primacy to corporate interests over peoples needs.

The chapter on intellectual property rights will extend patent on medicines. The provision on data protection will provide further protection to patent holders by putting in place new requirements that will restrict the Food and Drug Administration from issuing marketing authorization for new versions of the drug. This chapter will threaten public health and peoples access to affordable medicines, undermining our Cheaper Medicines Law.

The chapter on investments will give corporations the right to sue the government over policies and regulations.  Under the infamous Investor State Dispute Settlement Mechanism or ISDS, corporations are given the power to take legal action against the State in private and exclusive investment arbitration courts. Movements have heavily criticized the ISDS provision across the EU as one of the elements of the toxic deal between EU and the United States. It has been roundly rejected by 97% of respondents in a public consultation conducted by the European Commission (EC) itself.

The EU has advanced a so-called reformed ISDS in the EU-Philippines FTA talks called Investor Court System or ICS, supposedly addressing the concerns over ISDS. But ICS is wolf in sheep’s clothing. The fundamental issues raised against ISDS remain a concern under ICS. European groups who have analyzed the reformulated ISDS have seen that the EU proposal will perpetuate investors’ attacks on health and environment.

The agreement will also provide explicit consent to the submission of a claim by corporations under investment arbitration tribunals. The recent investment arbitral decision on the Baggerwerken Decloedt En Zoon (BDZ) versus the Philippines case in favor of the Belgian corporation should be a wake up call to the Duterte administration on the dangers posed by free trade and investment agreements to our national interest.  The International Center for the Settlement of Investment Disputes (ICSID) has ordered the Philippine government to pay P800 million (US$17 million) to the Belgian dredging company for scrapping the P18.7-billion Laguna Lake Rehabilitation Project (LLRP) in 2011. Aside from the award granted to winning claims, losing parties are also obliged under these agreements to shoulder the legal costs of both parties.  In the Fraport case for example, it has been reported that the Philippine government spent US$58 million for litigation. These agreements therefore represent a huge strain on public coffers and on taxpayer’s money.

The EU-Philippines FTA is in the mold of other new generation agreements that have provisions that prohibit performance requirements, such as policies on domestic content and export restrictions, policies that favor employment of Filipinos over foreign workers or even those that push for technology transfer. This represents an erosion of the power of governments to use economic policies to advance its national development goals.

The suspension and closure of mining operations in the country led by the Department of Environment and Natural Resources (DENR) is a bright spot in the efforts of the government to ensure the primacy of peoples’ rights over corporate profits. But these actions will be seriously undermined by this agreement that the Duterte government is pursuing with the EU. Already, mining companies have threatened to sue over these regulatory actions by the government, and the FTA with the EU will further expose us to more million-dollar claims by transnational corporations. This FTA is anathema to the Duterte government’s push for responsible mining.

Lastly on the issue of trade and human rights, the continuation of the trade talks amidst the growing issues of human rights violations in the Philippines is clear indication that both parties in the negotiating table- Philippine government and EU are willing to set aside these issues in favor of commerce. In other words trade trumps human rights.#

INDIAN MINISTER TOLD HE HAS NO MANDATE TO NEGOTIATE ON SERVICES 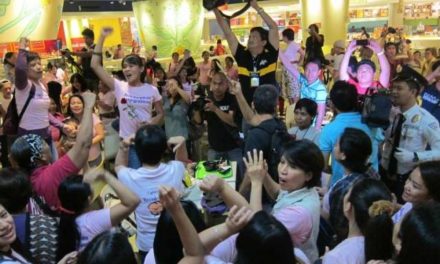 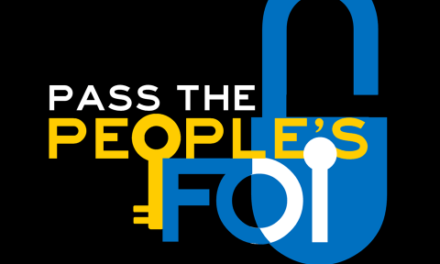 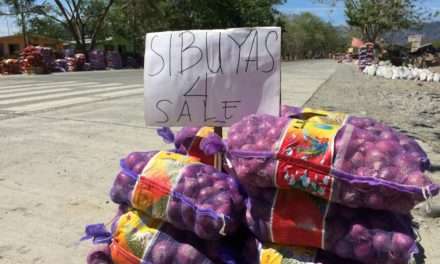