[Declaration] International Conference for the Abolition of Foreign Military Bases

United by our struggle for justice, peace, self-determination of peoples and ecological sustainability, we have founded a network animated by the principles of solidarity, equality, openness, and respect for diversity.

Foreign military bases and all other infrastructure used for wars of aggression violate human rights; oppress all people, particularly indigenous peoples, African descendants, women and children; and destroy communities and the environment. They exact immeasurable consequences on the spiritual and psychological wellbeing of humankind. They are instruments of war that entrench militarization, colonialism, imperial policy, patriarchy, and racism. The United States led illegal invasions and ongoing occupations of Iraq and Afghanistan were launched from and enabled by such bases. We call for the immediate withdrawal of all foreign troops from these lands and reject any planned attack against Iran.

We call for the total abolition of all foreign military bases and all other infrastructure used for wars of aggression, including military operations, maneuvers, trainings, exercises, agreements, weapons in space, military laboratories and other forms of military interventions.

We demand an end to both the construction of new bases and the reinforcement of existing bases; an end to and cleanup of environmental contamination; an end to legal immunity and other privileges of foreign military personnel. We demand integral restauration and full and just compensation for social and environmental damages caused by these bases.

Our first act as an international network is to strengthen Ecuador’s commitment to terminate the agreement that permits the U.S. military to use the base in Manta beyond 2009. We commit to remain vigilant to ensure this victory.

We support and stand in solidarity with those who struggle for the abolition of all foreign military bases worldwide. 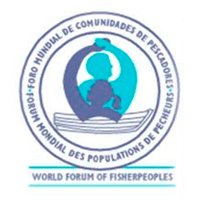 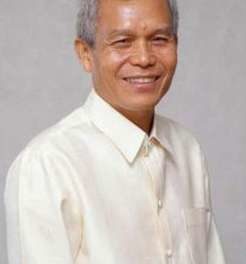 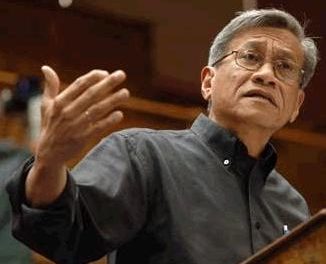