For over a year now, we have witnessed the struggle of the farmers and agrarian reform advocates in pushing for the enactment of the CARP Extension with Reforms (CARPER) in Congress. We have shared their joy when HB 4077 and SB 2666 were finally reported out in the respective plenary sessions of both houses of Congress and when CARP extension with reforms was declared a priority legislation by President Gloria Macapagal-Arroyo as early as June last year.

We have witnessed how the leadership of the House of Representatives and the Senate promised to enact the law before Congress went on recess last June 2008. We have shared the dismay and anger of the farmers when Congress only managed to make another promise to pass the law before the end of December 2008. The failure of Congress to enact the CARP extension law last June 2008 has virtually put agrarian reform implementation on a stand still as the Department of Agrarian Reform dragged its feet and preferred to play safe for fear of legal suits from the big landowners should they pursue agrarian reform implementation sans an extension law.

We have also witnessed how Congress once again dragged its feet and succumbed to the whims and caprices of the landlord bloc and broke its promise last December 2008. Despite the hunger strike of more than 50 farmers which was joined by Manila Auxiliary Bishop Broderick Pabillo and several other bishops, Congress allowed itself to be held hostage by the landlord bloc and managed only to pass Joint Resolution No. 19 which purportedly extends CARP until June this year but removed the compulsory acquisition mode of land acquisition and distribution. The Joint Resolution did not help the farmers any, it only gave the Department of Agrarian Reform a convenient alibi to extend the halt in agrarian reform implementation.

Once again, promises of passing HB 4077 and SB 2666 and to restore the compulsory acquisition mode before June 5, 2009 have been hurled left and right by Malacañang, the Senate and the leadership of the House of Representatives.  Technical working groups were created by both chambers to address the queries and iron out the issues on the CARPER bills.  Both TWGs have already finished their reports.  The House of Representatives has done its part of the bargain.  What remains to be done is the crux of legislation and that is to pass House Bill 4077 into law.

However, here in the House of Representatives, we are yet to see signs that the House will make good of its promise. While the House has spent precious time discussing HB 737, which proposes to allow foreigners to own land in the Philippines, it has not spent a single second in pursuing the deliberations on the CARP extension with reforms bill (HB 4077).

As newly proclaimed party-list representatives, we will not be able to serve our full terms. With so little time remaining in our hands, we want to spend whatever precious time we have as members of the 14th Congress by pushing for the most critical pieces of reform legislation.

Today, as one of our first acts as members of the House Representatives, we will sign as co-author of HB4077, the CARP Extension with Reforms bill. With this act, we will join Albay Rep. Edcel Lagman, Agrarian Reform Committee chairperson Rep. Elias Bulut and AKBAYAN Rep. Risa Hontiveros in taking the cudgels for CARP extension with Reforms. As new co-authors of the CARPER bill, we call on the House leadership to begin fulfilling its promises to the people especially to the millions of farmers and  resume the deliberations on CARP extension with reforms.

Time is running out on Congress. From today, we barely have fourteen (14) more session days before the Congress’ self-imposed deadline for enacting HB 4077. We cannot afford nor tolerate any more delays. We cannot afford any more broken promises. 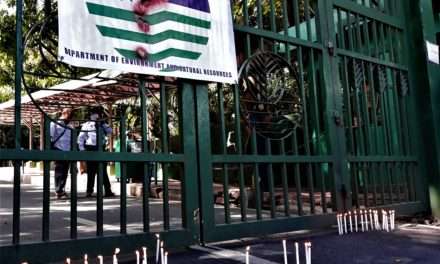 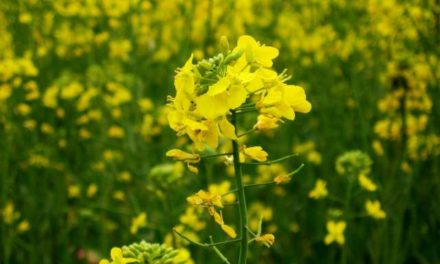