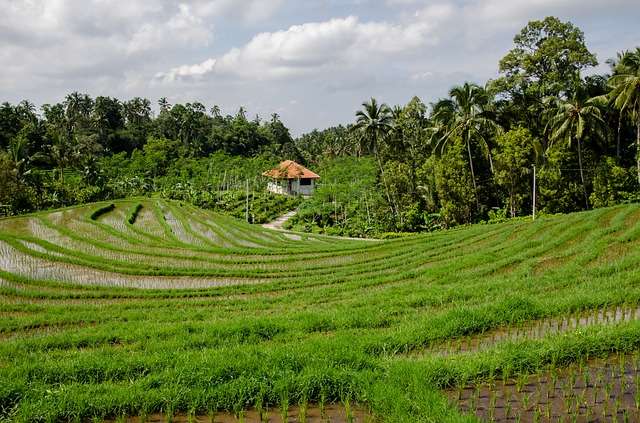 Around the world peasants, pastoralists, indigenous peoples, fisher-folk, women and local communities in rural and urban areas face increasing pressures of displacement and dispossession because of destructive investments, armed conflicts and environmental destruction. In response to these threats, peoples’ movements and civil society organisations have joined hands to articulate common demands for equitable and sustainable access to and control over land, water, biodiversity and natural resources for food production. The FAO Guidelines on Responsible Tenure of Land, Fisheries and Forests (Tenure Guidelines) are a major milestone in this regard and the result of many years of social mobilization.

The World Bank has publicly committed to incorporating the Tenure Guidelines into its Social and Environmental Safeguards framework. The underlying goal of the Tenure Guidelines is to improve the governance of tenure to be consistent with States’ human rights obligations, and benefit vulnerable and marginalized peoples. However, the Bank’s recently released draft Safeguards framework narrows the scope of existing policies and actively undermines the spirit of the Tenure Guidelines. It significantly weakens the rights of vulnerable and marginalized peoples, effectively rolling back 30 years of struggle by peoples’ movements and civil society to ensure social and environmental standards protect communities from harm. It demonstrates yet again that the World Bank is not committed to human rights based development. The proposed draft includes an opt-out clause by which governments need not apply the internationally accepted rights to land, territories and self-determination of indigenous peoples. The draft tramples the rights and threatens the welfare of communities subject to forced displacement. It eliminates measures in the resettlement policy essential to preventing impoverishment and protecting the rights of people uprooted from their homes, lands, productive activities and jobs to make way for Bank supported projects. The draft allows the Bank to finance projects that entail the physical and economic displacement of communities without first ensuring adequate compensation, sound physical resettlement, and economic recovery and improvement, practically ensuring that Bank supported projects will impoverish people and exacerbate inequalities.

The proposed framework is part of a larger strategy by the Bank to sidestep responsibility for the social and environmental consequences of its actions. It complements a growing body of lending mechanisms that are not even subject to the Bank’s existing accountability framework and demonstrates a general denial by the Bank of any negative impacts from its work. Further, the Bank continues to engage in lending and development projects that violate the right to land and do not abide by the Tenure Guidelines

For example, the Bank’s Development Policy Loans (DPLs) developed in 2004 and the Program for Results (P4R) developed in 2012, continue to operate outside of safeguard policies, and can be used to finance land grabs and violations of indigenous peoples’ rights since no safeguards apply. The Bank’s private sector arm, the International Finance Corporation (IFC), provides finance directly to corporations as well as financial intermediaries, but hands the responsibility for applying its Performance Standards to its clients. The draft Safeguards propose to mimic this model, which has proven disastrous for local communities and the environment, as standards are simply not implemented. The draft Safeguards include funding through financial intermediaries (FIs), which at the IFC has proven hard to track, making it difficult to hold the Bank accountable. The existing and proposed mechanisms at the World Bank are simply not adequate to ensure meaningful, effective accountability, or to prevent social and environmental harm.