Statement of the Asian Peoples’ Solidarity for Climate Justice

We, the Asian Peoples Solidarity for Climate Justice, are gathered here in Bangkok, Thailand to take our stand in the face of an unprecedented conflict. It is a conflict over resources, a conflict driven by unfettered profiteering and the slavery of consumption, it is a conflict brought about the domination and ascendancy of private interest over public good.

Among the direct consequences of this conflict is global warming and the planetary impacts that are just beginning to unfold as we speak, such as rising seas, mass forced migration due to massive drought and the increase in frequency and severity of extreme weather events. The impacts also include rapid economic meltdown and the destruction of jobs and livelihoods, because the environmental ills the world is facing today are inextricably wedded to the global economic and financial system.

Unless the call for equity and justice prevail over this conflict, we will continue to face the sustained — and progressively worsening — violation of human rights on a global scale and the destruction of all ecosystems.

We, the Asian Peoples Solidarity for Climate Justice, believe that solving the climate crisis requires nothing less than the basic transformation of the global system — economic, political, socio-cultural. And given the narrow window of time to prevent catastrophic, irreversible consequences of the climate crisis, it is imperative to hasten the process of profound social transformation. Part of this process is compelling governments to take immediate actions towards climate justice.

We will march in the streets of Bangkok together on October 5 to raise the following immediate calls and demands:

Reparations include full financing without conditions and the transfer of appropriate and environment friendly technology without the restrictions posed by intellectual property rights – to enable the people of the South to deal with the impacts of climate change.

3. Southern nations to assert their right to develop and meet the  needs of its people through  a system that is ecologically sound, just and democratic and free from the chains of neocolonialism.

4. No to technological fixes like geo-engineering; No to false solutions that:

Ø     Violate the rights of indigenous peoples, women and other marginalized groups;

Ø   Allow northern governments to evade their responsibilities; Pave the way for private corporations to generate profits from the climate crisis and for elites to exercise greater control over natural resources.

5. End the policies, operations and projects of IFIs that exacerbate climate change.  Stop IFIs, especially the WB and regional development banks, from claiming major roles in addressing the climate crisis.

6. Cancel all illegitimate debts claimed from the South as a matter of justice and as a major step towards enabling countries to deal with the economic and climate crises.

7. End trade and related agreements that continue the destructive exploitation of the environment and local social and economic systems, obstruct climate justice and exacerbate peoples’ vulnerability.

8. Recognition and fulfillment of the basic rights of indigenous peoples, working people, farmers and fisher folk, forest peoples, women, youth and other marginalized groups in all processes and programs addressing the climate crisis.

We call on all peoples of the South and the North to join together in this common struggle. 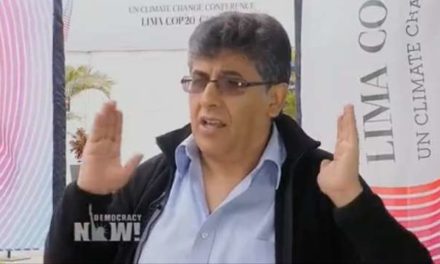 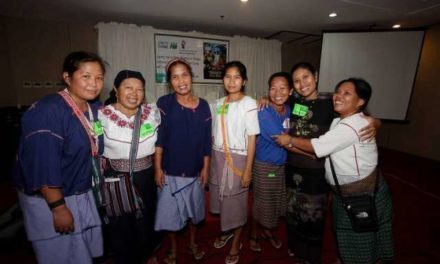 AEPF9 Plenary Report on Sustainable Energy Production and Use