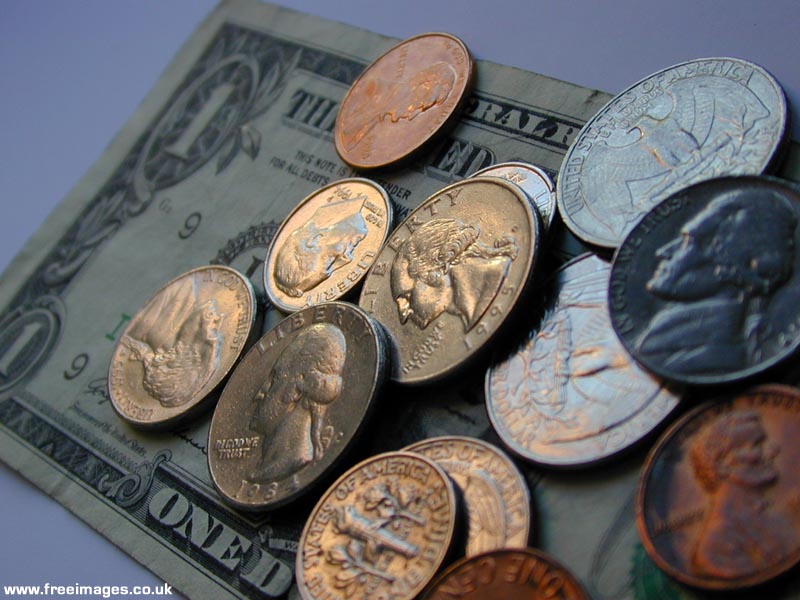 We, individuals and groups from workers’ and fishers/farmers sectors, international trade activists, social movements, the academe, and civil society organizations, assert that taxation is an indispensable attribute of the state – a power that we have devolved on our legislature. For years, we have engaged the Philippine Congress to ensure that it produces a progressive system of taxation, one which will raise sufficient revenues, especially for marginalized and disadvantaged sectors and communities.

We, however, do not share the euphoria expressed by the Western press regarding the recent “Tax Agreement” arrived at by the G7 governments , representing the richest countries in the world. The proposed minimum corporate income tax of 15% would apply to the taxable income of corporations, their branches, and subsidiaries. It seeks to counter the tax avoidance schemes of rich country corporations. This is potentially beneficial for the working people of the rich countries, as the latter would be able to raise more revenues from their MNCs, which hopefully would redound to the benefit of the people.

The 15% tax rate, however, is not only ridiculously low, it is also utterly meaningless with respect to the billions of dollars earned by digital companies from developing and even some developed countries since these MNCs do not have nor need physical presence therein. The “Agreement” however contains a provision for digital trade: “market countries awarded taxing rights on at least 20% of profit exceeding a 10% margin for the largest and most profitable multinational enterprises.”

First, we were under the impression that the power of taxation emanates from the people and that we then assigned it, through our Constitution, to our Congress. But now the G7 Agreement tells us that the power to tax is now being “awarded” to our country! Second, this “concession” will still be subject to negotiations at the OECD/G20, another assembly of rich countries where developing countries are reduced to the roles of onlookers. It is almost certain that this “concession” will be given only in exchange for something from the developing countries.

Third, the formula looks simple, but is operationally complicated: what would be included in revenues and deductible expenses to arrive at the profit and the margin and how would all of these various items be allocated among different tax jurisdictions? How would the computation and allocation be affected by tax treaties, the controlled foreign corporation rules of each of the G7 countries, and the Global Intangile Low-tax Income law (GILTI – we love the irony of the acronym) of the US and its analogue in other countries? Surely, we cannot count on a thousand transfer pricing specialists, two thousand tax accountants, and eight thousand tax lawyers to keep up. Fourth, we are not sure if there will be anything in excess of the 10% margin upon which to impose the 20% rate!

We believe that an acceptable international tax agreement can come only from an inclusive process, which is possible only at the United Nations. It is not possible to have one through the G7 or even the so-called “G20/OECD Inclusive Framework”, where “participating developing countries” are excluded from the decision process.

Equally important is the E-Commerce plurilateral negotiations at the WTO, which will have its Ministerial meeting this November.

There exists a negotiating text that contains an absolute prohibition on customs duties on the electronic transmission of goods and services, which would mean that an important aspect of e-commerce taxation is arrogated unto themselves by WTO partisans and snatched away from the legislatures of all nations, thus ensuring that a holistic international discussion and negotiated outcome on e-commerce taxation would be all but impossible.

The text allegedly also contains a prohibition on the passage of any law compelling the location of data in a tax jurisdiction, regardless of the amount of business in said jurisdiction, thus ensuring that that jurisdiction cannot assert the existence of a permanent establishment, which is the basis for imposing taxes.

If we lose this battle at the WTO, we can all but say goodbye to fair e-commerce tax rules.

Finally, we are outraged that some countries could even think of imposing trade sanctions on trading partners for exercising their sovereign right to pass tax laws, with some even proposing an international tax legal convention that could be enforced through trade sanctions.

Given the above, we therefore demand that:

1. The sovereignty of developing nations like the Philippines be respected and that their national legislatures not be, at any time, impeded or prevented from performing their duty to pass tax laws;

2. Discussions on a new and comprehensive international legal framework on taxation be undertaken at the United Nations alone;

3. Decisions on customs duties on electronic transmission of digital goods and/or services be removed from the WTO and incorporated into the proposed comprehensive negotiations on taxation at the United Nations; and,

Endorsed by the following organizations:

2. University of the Philippines Center for Integrative and Development Studies, Alternative Development Program (UP CIDS AltDev)

7. Focus on the Global South

9. Initiatives for Dialogue and Empowerment through Alternative Legal Services (IDEALS) 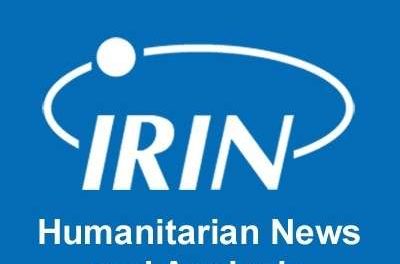