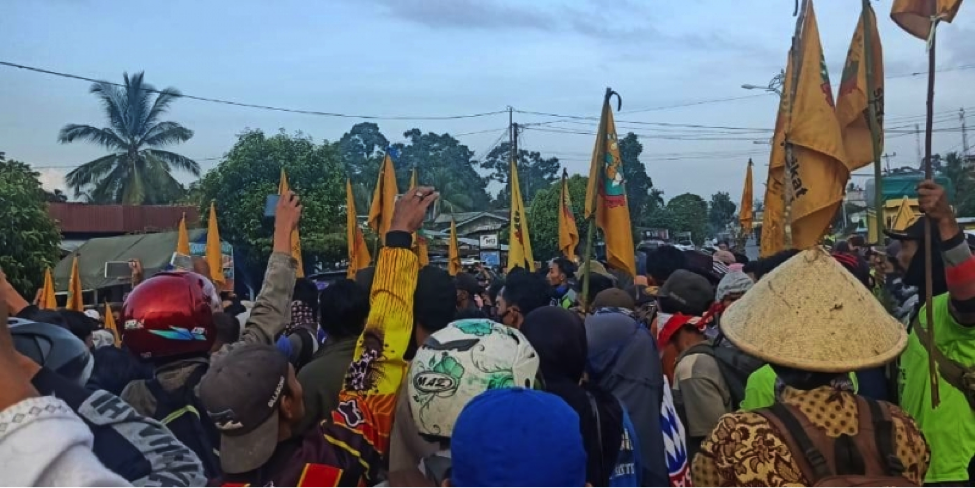 JAKARTA—Agrarian reform is a priority program of the administration of President Jokowi and Vice President Ma’ruf Amin, with the issuance of Presidential Regulation No.86 / 2018 on Agrarian Reform. Indonesian Peasant Union (SPI) is ready to oversee and carry out this agrarian reform program in all regions of Indonesia. This was conveyed by the General Secretary of the Central Management Board (DPP) of SPI Agus Ruli Ardiansyah in Jakarta this morning (10/06).

“In carrying out this agrarian reform, alhamdulillah, SPI peasants have built lives, have built agrarian reform villages on the land of struggle. Not only growing food crops to ensure food sovereignty, but also building houses for the peasants, building houses of worship, schools for children of peasants and building their own markets, driving the peasants’ economy through peasant cooperatives, “he explained.

Agus Ruli conveyed, the above was the basis of the work of SPI Jambi Peasants, especially in Tebo District. 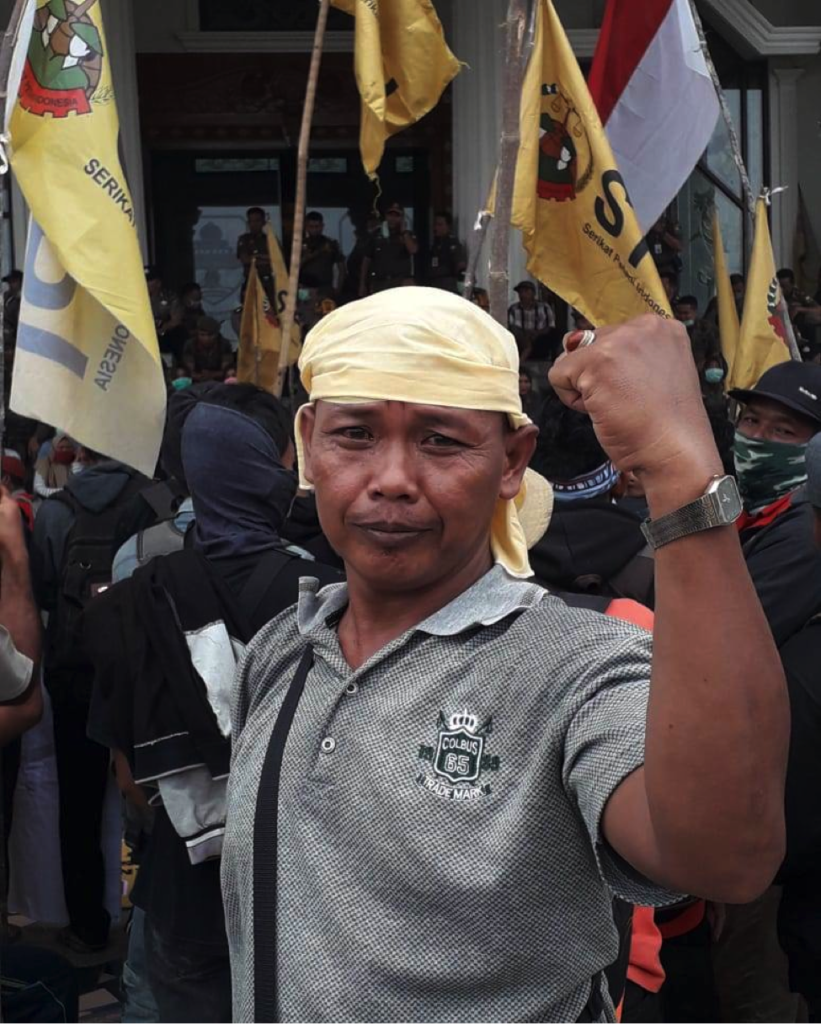 “As a result, the Chairperson of the Tebo District, Junawal, has been criminalized, arrested by Tebo Police on May 26, 2020 at his parents’ house during the Ied gathering at Simpang Niam, Tebo,” he continued.

A similar statement was delivered by Sarwadi, Chairperson of SPI Jambi. He said, in the struggle against land grabbing run by PT LAJ,  SPI  followed the legal measures, meeting with the government, starting from the national, provincial, to district levels.

“Our brother Junawal has been criminalized because he is accused of being involved in the burning of five units of heavy equipment owned by PT LAJ on May 14, 2019. The fact is that Junawal only defended his land from land grabbing, from eviction of gardens and agrarian reform villages directed by Mr. Jokowi, all of which were carried out by PT LAJ,” Sarwadi said.

“Junawal and SPI Peasants in Tebo District defend their land rights guaranteed by the United Nations Declaration on the Rights of Peasants and Other People Working in Rural Areas (UNDROP),” he continued.

Sarwadi added, as solidarity to the criminalization and detention of Junawal, this morning, around 4,000 SPI peasants held a peaceful protest in front of the Tebo Police Headquarters. The action was carried out by following the distance limit rules due to the covid-19 pandemic.

“We ask the police chief to suspend the detention of Junawal as suggested by the Tebo Police, because our brother is defending the rights of peasants who were seized by PT LAJ,” he added.

“We hope Tebo Police will immediately follow it up according to its promises during the negotiations at the police office this afternoon (10/06),” he concluded. 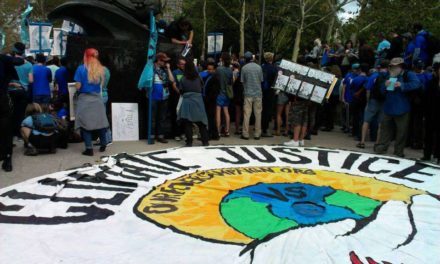 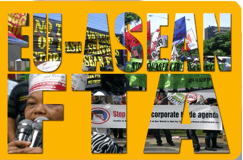 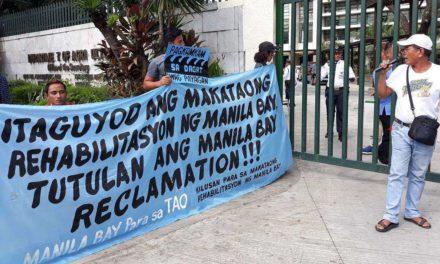