Human right activists and civil society leaders from all eight SAARC countries at a seminar in the city today held soul searching discussions on how to expedite regional integration breaking apart the shackle of elite run traditional politics.

The civil society leaders also laid emphasis on evolving a new growth strategy and alternative models for development over the neo-liberal models having the globalization and economic exploitation of the poor nations by industrialized nations and of the poor by the rich within a nation, especially in South Asian region.

They spoke critically of the ongoing globalization process saying trade liberalization is only destroying local capacity and job market. It has taken the form of commercial hegemony instead of fostering prosperity to the poor.

They also spoke of creating a secular South Asia through building democratic institutions in respective nations. The two-day seminar taking place at BRAC Center will end tomorrow with adoption of a declaration. This is part of a process titled “Envisioning New South Asia from the People’s Perspectives” organized by a regional civil society network called “People’s SAARC’.

The inaugural session of this seminar was moderated by noted Indian human rights activist Kamala Bhasin. Among the panelists in this session were Prof Anisuzzaman, trade union leader representing Pakistan Institute of Labour Education and Research, Karamat Ali, and former Human Rights Commissioner of Nepal, Kapil Shrestha. All of them emphasized that the sub-continent can only deliver the full potentials of prosperity within the framework of a People’s Union of South Asian.

There is no alternative to it and sooner or later it will come true. Karamat Ali said, the region had in fact lost an opportunity of making the union in 1970-71 and had it been done, the genocide in Bangladesh and Sri Lanka would not have taken place. He begged apology of his country’s role in Bangladesh in 1971 reiterating the demand that he favoured the trial of Pakistani war criminals and their associated that Bangladesh is now holding for its own perpetrators of war criminals. He said he would continue the demand for trial of his country’s war criminals until they are brought to justice.

Prof Anisuzzaman said people have lost confidence in the SAARC process of integration because it is basically based on promoting the interest of the elite and corporate business. He laid emphasis on promoting people’s regionalism to facilitate people to people contact and bring the benefit of economic prosperity to common people.

Kamala Bhasin said there should be alternative approach to expedite regional integration apart from official platforms. She said people should be encouraged to ignore narrow national identity, border and such other obstacles which are used now as divider to the much sought unity of the region. 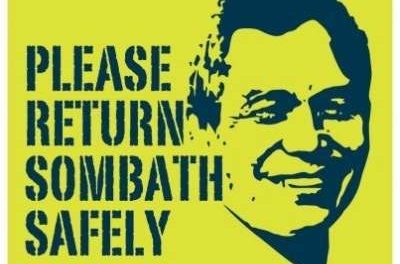 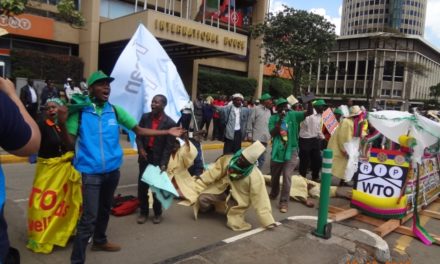