World Beyond Banks: Public Forum on Infrastructure
Stefano Prato of the Society for International Development (SID)
Gaurav Dwiwedi of Centre for Financial Accountability (CFA)
Rene Ofreneo of the Freedom from Debt Coalition
Maria Jose Romero of European Network on Debt and Development (Eurodad)
Sana, a woman community leader from Yogyakarta, Indonesia
Martin Hadiwinata of Kesatuan Nelayan Tradisional Indonesia and Felix Pascua Jr. of Pagkakaisa ng mga Mangingisda sa Pilipinas
Angel Strapazzon from Latin America
"What do our Indonesian friends want? Is it really port development? For what? For whom?"
Ramananda Wangkheirakpam of Intercultural Resources
Rose Bridger of the Global Anti-Aerotropolis Movement
Sophea Chrek of Focus on the Global South

Bali, Indonesia – International Financial Institutions led by the International Monetary Fund (IMF) and the World Bank Group (WBG) have long touted infrastructure development as a mark of progress. However, these projects have negatively impacted poor communities who do not reap the benefits after being told to sacrifice their villages, farms and fishing waters for the sake of development.

At the Public Forum on Infrastructure during the #WorldBeyondBanks – Gerak Lawan protest activities in Bali, different speakers raised the following issues in looking at the dynamics of mega-infrastructure projects as well as the impact on and struggles of communities affected. Main points: 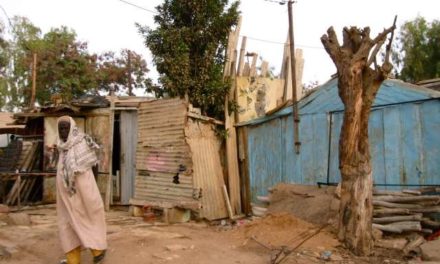 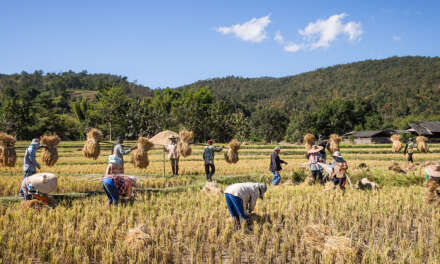