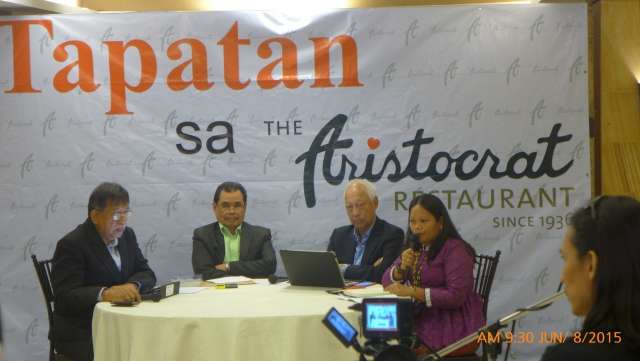 IP struggle for Identity and Territory Consistent, Even Without Arms, says Lumad

“Our struggle to assert our rights as Teduray to our identity and territory has started long before the MILF-GPH peace talks, and we have been very consistent about this,” says Jennevieve Cornelio, a Teduray woman leader of the Timuay Justice and Governance (TJG). “Kahit wala kaming armas.” (Even if we do not have arms.)

Cornelio said that the IPs have been eased out of the peace talks, “because we are not armed.” This, however, does not mean the Lumads or the indigenous peoples in Mindanao do not have legitimate concerns. “Our territory is part of what is being proposed as Bangsamoro Territory. Our distinct identity as Teduray, Dulangan Manobo and Lambangian is being subsumed as Bangsamoro people. We cannot allow this.”

“But what was done by the OPAPP were IEC (Information, Education, campaign) and not consultations with the indigenous communities,” countered Cornelio. She acknowledged, however, that there were indeed two Teduray representatives in the BTC. But only one actually held consultations with the IP communities. “Comm. Mendoza held several community consultations, and we participated in those.”  Cornelio said that it was through these consultations that they were able to discuss and propose IP provisions in the draft BBL. “We originally had 145 proposed provisions.” However, Cornelio narrated, after Comm. Mendoza brought these to the BTC, it was reduced to 69, then later, 13 provisions. “Now, none of our substantive proposals – not on IP identity, on our ancestral domain and the articulation of Rep. Act 8371 or Indigenous Peoples Rights Act (IPRA) are there; but what can she do, Comm. Mendoza was the only one in the BTC fighting for our rights.”

Comm. Ulama, who appeared towards the end of the media forum, intervened and said that IPRA has not been implemented in the Autonomous Region of Muslim Mindanao (ARMM) since the IP law has been enacted, 17 years ago. According to him, the IPs do not need IPRA anymore, and BBL as it is, is enough. Ulama further questioned the representation of Cornelio, and said that he did not know her, and where she was from. Cornelio then said,  “You would not know me, as I am just an ordinary Teduray woman from the community of Brgy. Looy, South Upi, Maguindanao. I’m active in the assertion of women’s rights. You however, we know very well, as the Teduray representative appointed by the MILF.”

Cornelio is currently here in Manila as part of the Lumad delegation, representing the IPs from the core territory, as they push for the full inclusion of IP rights in the proposed BBL. 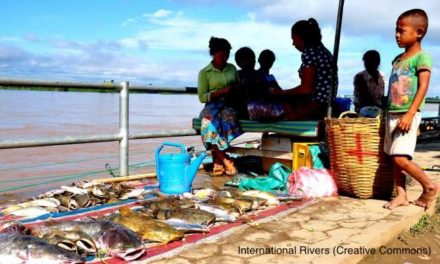 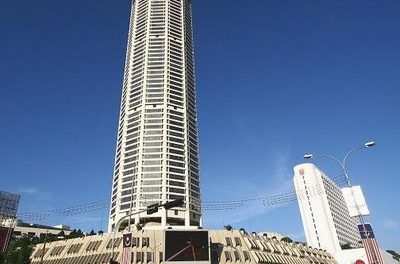 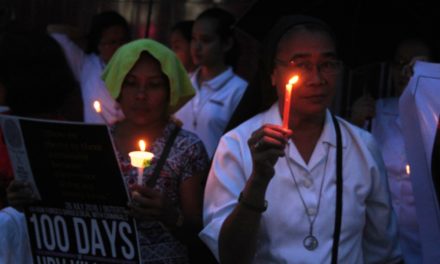