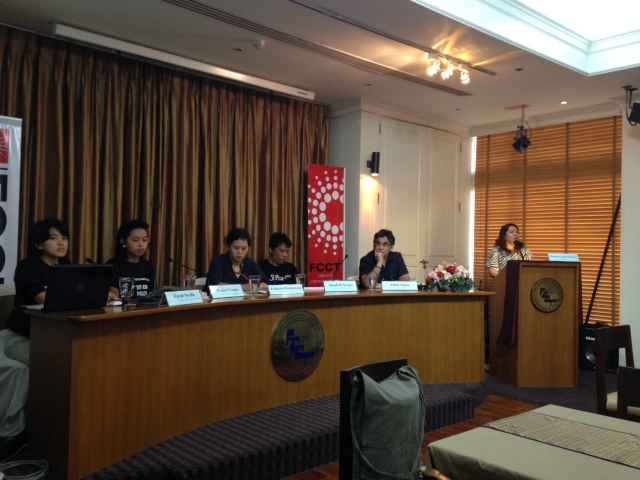 Bangkok, 20 November 2013 — Civil society organizations and networks from Southeast Asia, who gathered in Bangkok for a two-day regional conference on emissions cuts and low-carbon alternatives, stressed today their common demand for urgent actions from government’s both in the North and the South to address the climate crisis.

The group expressed their strong solidarity with the people of the Philippines who continue to suffer in the wake of the devastation wrought by super typhoon Haiyan/Yolanda.  “The climate catastrophe in the Philippines is another sad reminder of how vulnerable we all are in the face of such extreme weather events; and a deafening wake-up call for governments to act now towards a global solution to climate change” according to the group.

Reflecting on the on-going Conference of Parties (COP19) in Warsaw, Poland, the climate justice activists lamented the failure yet again of the UN sanctioned climate talks to move forward on a global agreement to address climate change despite the clear and mounting economic and social costs of inaction.

“Instead of moving closer towards an ambitious agreement that will reduce green house gas emissions to levels that are necessary to prevent runaway climate change, the talks are regressing as the rich and industrialized countries led by the United States, Japan, Australia and Canada downscale their mitigation commitments.  There is also a failure to deliver on finance and loss and damage demands, which are part of the calls from developing countries for reparations. This intransigence and backsliding is tantamount to a global ‘harakiri’.”

The groups however delivered a strong message as well to their own governments criticizing the pursuit of an ‘extractivist’, export oriented, corporate driven development model that increases emissions, exacerbates climate change, destroys the environment, jeopardizes food security, and displaces and marginalizes communities.  A central component of this unsustainable and inequitable development model they say is the strategy of securing free trade and investment agreements, land concessions, and various other contracts.

The critique of ASEAN adherence to the growth model and the peoples resistance to large-scale investment projects pursued in the name of development are at the core of the campaign for climate justice in Southeast Asia.  Among the key investments identified as sites of struggle are: coal power plant projects in several areas in Indonesia, Philippines and Thailand and palm oil plantations in Indonesia. The groups vowed to provide regional solidarity and support to on-going struggles in these areas led by communities affected by these investments.

The groups likewise committed to work together and coordinate campaigns and actions to heighten public awareness, influence national policies, and contribute to amplifying demands for just solutions to climate change in three main areas: Southeast Asia’s rising energy demand and the inequality in energy use created by the development path pursued by ASEAN; Energy production and the push for more dirty energy projects; and Resource grabbing (land and water) and the push for false solutions to climate change.

The groups committed to intensify campaigns at the national level and coordinate actions at the regional level to challenge the ASEAN development model and to push for systemic alternatives in the wake of the climate crisis. #

Environmental Movement in the Global South: The Pivotal Agent in the Fight against Global Warming 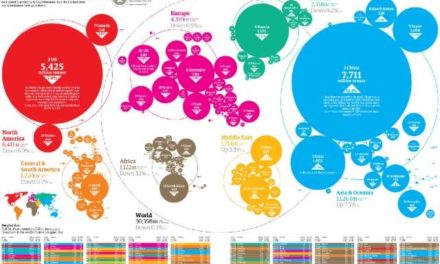