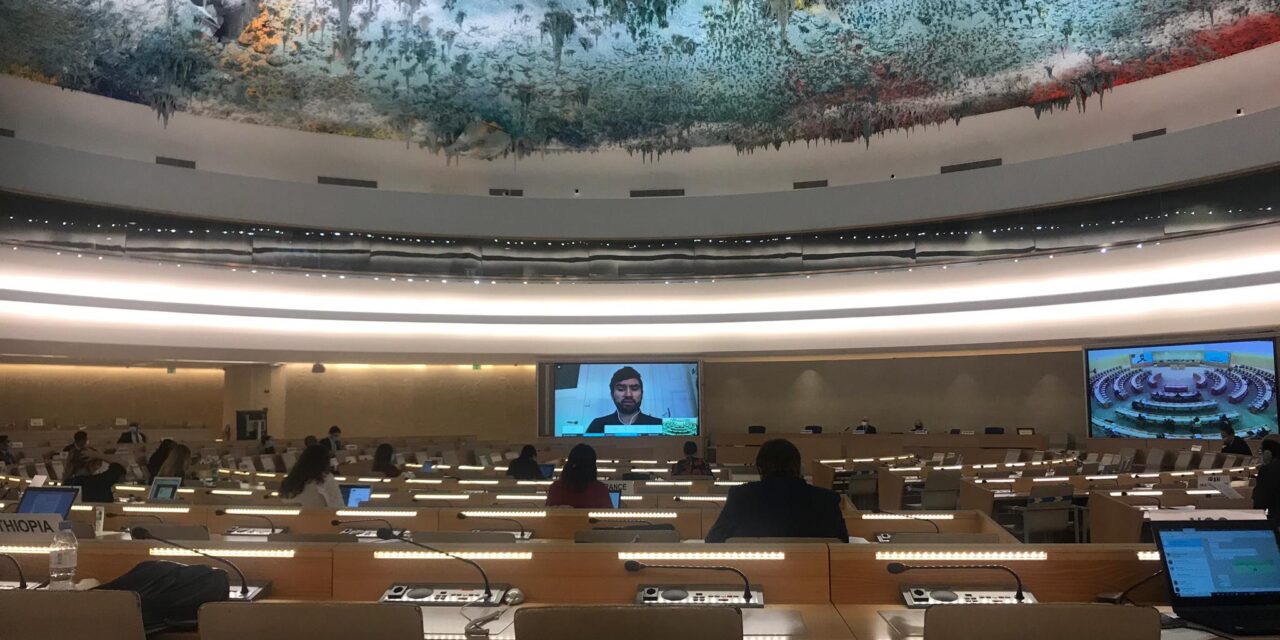 A historic process continues at the UN: States resume substantive negotiations on the text for a binding treaty on transnational corporations with respect to human rights on 28 October 2020. Photo: Dismantle Corporate Power and Stop Impunity

The sixth round of negotiations of the United Nations (UN) Open Ended Inter-governmental Working Group (OEIGWG) mandated to elaborate a legally binding instrument on “transnational corporations and other business enterprises with respect to human rights”,1 took place in Geneva from 26-30 October 2020.

The continued presence each year since 2015 – the start of this process – of hundreds of representatives from affected communities, civil society organisations, trade unions and social movements makes it one of the most strongly supported in the history of the OEIGWG. This year, however, due to COVID19 restrictions, physical presence in Geneva was limited.

The Global Campaign to Reclaim Peoples Sovereignty, Dismantle Corporate Power and Stop Impunity (Global Campaign)2 contributed as ever with substantial and concrete proposals to the negotiated text, both from Geneva and via the UN online tools.

Earlier in September, the Global Campaign forewarned that the global corona virus pandemic, meant suitable conditions for a negotiation session and for ensuring its inclusiveness and participatory character were not possible. Although remote participation was enabled through various online platforms by the UN, repeated technical problems hampered remote intervention in the negotiations. The Global campaign’s statement on the last day of the negotiations confirmed that its “original assessment was correct, as the difficulties that everyone encountered in this sixth session resulted in a less than ideal process. We recall that this process should be an inter-governmental negotiation, with ample space for civil society participation according to ECOSOC rules”.

A number of states once again showed their commitment to the process and supported an ambitious Binding Treaty that respects resolution 26/9 and the focus on regulating transnational corporations, such as South Africa, Cuba, Egypt, Azerbaijan, and Namibia.

This contrasts with countries whose economies rely heavily on transnational corporations with overseas operations who have always opposed this UN process, such as the United States, Japan, Canada and Australia, as well as the US Chamber of Commerce and the International Organisation of Employers – both of which hold consultative status at the UN.

As in previous negotiation rounds, the European Union – whose member states voted in block against resolution 26/9 – failed to contribute to the text negotiations. In fact the EU’s presence was limited to asking questions of clarification. This was despite 847,000 European citizens calling for the EU’s participation in the negotiations.3 Mayors of European cities including Barcelona, Marseille and Strasbourg last week called on local authorities around the world to support the UN Binding Treaty on Transnational Corporations and Human Rights.4

Lilian Galan, Member of the Uruguay Parliament and part of the Global Interparliamentarian Network in support of the UN Binding Treaty5 said:

“We would like once again to emphasize – as the majority of States have – the urgent need to respect the mandate of the OEIGWG established by Resolution 26/9. The purpose of the mandate is to regulate the activities of transnational corporations with regards to international human rights law. This is explicit and all parties must bear that in mind.”

“Last Wednesday’s court hearing in France against oil giant Total has shown just how important it is to improve access to justice for affected communities, by granting jurisdiction to courts in the home countries of transnational corporations. Yet, gathering evidence in Uganda has been an uphill battle as community leaders and organisations face continuous threats and harassment. In Cabo Delgado, Mozambique, Total is also leading the gas boom that has come with increased conflict, violence, corruption, human rights violations and social inequality. The binding treaty must go further by reversing the burden of proof, guaranteeing communities’ right to Free, Prior and Informed Consent, and ensuring better protection for human rights defenders.”

Josua Mata, from the Asia Task Force on the Legally-Binding Instrument (ATF), said:

“We hear repeatedly that the crafting of a legally binding instrument will take years. Some say 10 years. We’d like to remind those negotiating on our behalf that the longer they tarry, the longer our people, our land and our planet suffer from the ravages of unscrupulous transnational corporations.”

In a final summary statement delivered on the last day of negotiations negotiations the Global Campaign announced:

“In the context of major difficulties and challenges, the Global Campaign reaffirms its faith in this process. Despite all the challenges we face, we have shown – through our commitment and numerous participation – that we remain fully convinced that this legally binding instrument is needed to bring justice to affected people and to put an end to the impunity of transnational corporations. The process is at a critical stage, with many threats looming on the horizon. Therefore, we provide our proposals and opinions to restore the vitality of this historic process and renew the commitment of delegations and civil society alike to achieving a successful, long-lasting treaty to finally address corporate impunity.”

For further information or to arrange interviews please contact:

1 This mandate is a result of resolution 26/9 adopted by the Human Rights Council in 2014. Official page: https://www.ohchr.org/en/hrbodies/hrc/wgtranscorp/pages/igwgontnc.aspx

5 Global Interparliamentarian Network in support of the UN Binding Treaty is formed by more than 300 members of parliaments from all over the world. 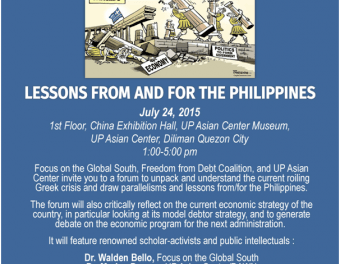 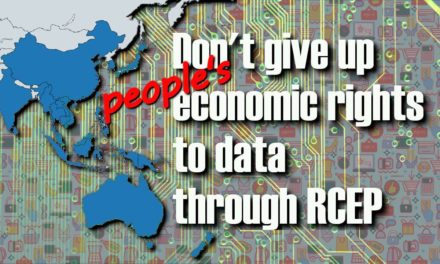