Bukit Tinggi Declaration: Agrarian Reform and the Defense of Land and Territory in the 21st Century 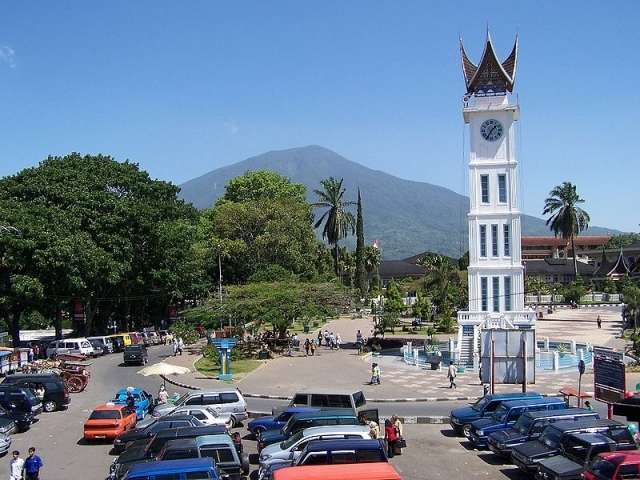 We have been meeting here in Bukit Tinggi, West Sumatra, Indonesia, from July 10 to 15, 2012, for the International Workshop and Seminar “Agrarian Reform and Defense of Land and Territory in the 21st Century: The Challenge and the Future,” convened by La Via Campesina and the Global Campaign for Agrarian Reform, in the midst of a global emergency caused by the multiple crises of food, climate, finance, poverty and unemployment. We have been evaluating our strategies and lessons learned during the last two decades of struggles for agrarian reform, and the defense of the lands and territories of our peoples.

The most recent worldwide avalanche of land grabbing lends urgency to our analysis.  As we stated in the Dakar Appeal and the Nyeleni Declaration against Land Grabbing, this is a global phenomenon promoted by elites with local, national and transnational investors, and governments, with the goal of controlling the most valuable resources on this planet.

Since the founding of La Via Campesina and the launching of the Global Campaign for Agrarian Reform we have had many significant achievements, and at the same time the world has undergone major changes.  Among them we can highlight the transnationalization of finance capital and the concomitant commodification of nature.  This has unleashed an enormous flow of capital into extractivist industries, industrial agriculture and fishing, agrofuels, forestry plantations, tourism projects and large-scale infrastructure development.  Furthermore, under the false pretext of solving the climate crisis, finance capital in the 21st Century has created the “green” and “blue economies,” which in reality mean the commodification of our forests, air,  seas, and even of the very composition and cycles of life itself.  This leads to what we call “green grabbing” or “blue sea grabbing.”  These supposed “investments” are really nothing more than the theft of the territories of indigenous peoples, peasants, fisherfolk, pastoralists and other local communities.  Our States and elites have played a central role in this theft because they are the ones who have handed over our collective heritage for personal gain, in connivance with transnational corporations.

But the changes are not just in the world around us. We also have grown in our struggle, thanks to the exchange among cultures, to our processes, our victories and our setbacks, and to the diversity of our peoples.  That is why over the past few days we have been meeting to reflect upon and update our visions and concepts in the struggle for agrarian reform and the defense of land and territory.  We have begun to outline some key elements of a new vision of agrarian reform and the sovereignty of peoples over their territories. Among them are:

With the beginning of this process of reflection and revitalization of our struggle, we reaffirm our commitment to the rights of peoples to land and territory, to the construction of food sovereignty, and to caring for Mother Earth.  The new agrarian reform should be a fundamental pillar not only in the construction of food sovereignty, but also in the democratic transformation of society to develop new civilizations that will put an end to hunger and poverty, and to respect and protect  Mother Earth.

Allies from 26 countries in Asia, Africa, America and Europe 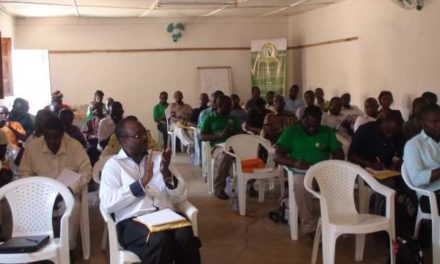 UNAC statement on the ProSavana Programme