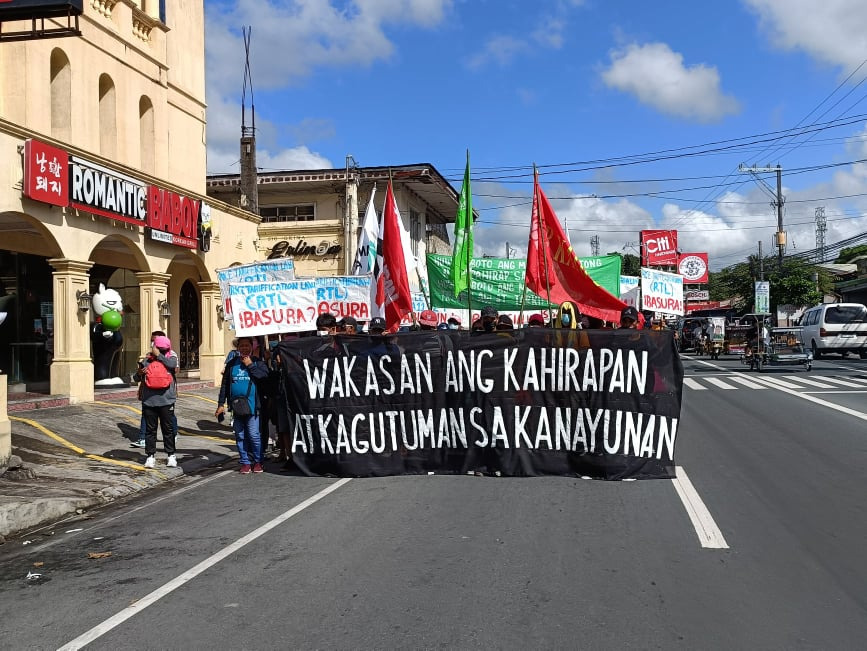 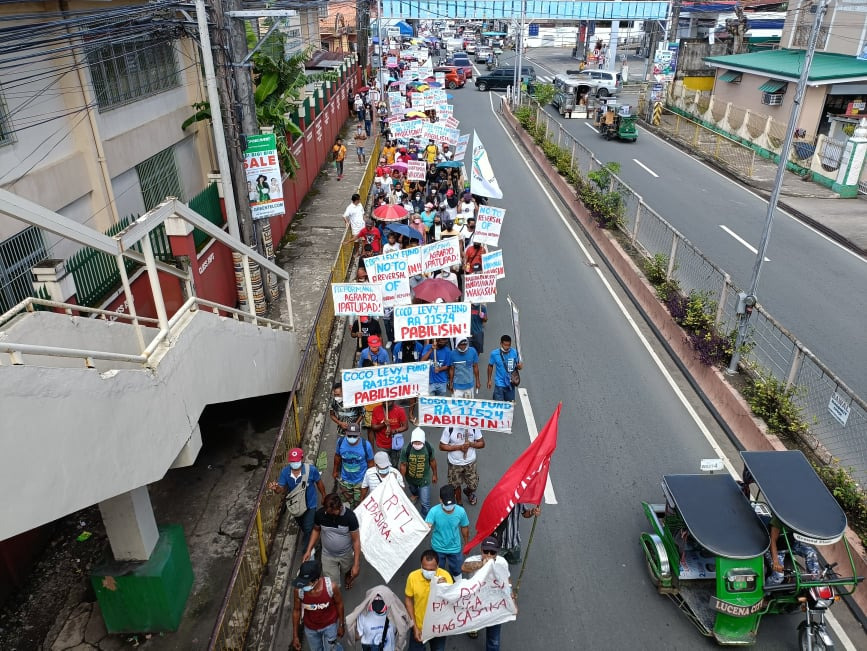 2,000 individuals from different food producing sectors and communities held a protest march in Lucena City, Quezon Province on April 18 to shed light on the issues they are confronting and to challenge electoral candidates to respond to these problems. Photos from Danilo Carranza.

LUCENA CITY – To commemorate the International Day of Peasants’ Struggles last April 17, around 2,000 farmers, fishers, and indigenous peoples from various municipalities in Quezon Province held a protest march on April 18. They called attention to the deep-seated systemic issues that have hounded food producing sectors and communities for decades. In light of this, they urged candidates of the 2022 National and Local Elections to prioritize a development agenda founded on social justice and respect for the rights and welfare of small-scale food producers.

Jun Pascua of the Pambansang Katipunan ng Makabayang Magbubukid (PKMM) or National Collective of Nationalistic Farmers laments the ironic situation in which those who produce food themselves are reeling from hunger. “This is a result of the implementation of laws that only benefit large traders and importers such as the Rice Trade Liberalization Law—better known as the Rice Tariffication Law (RTL)—which allowed the massive inflow of highly subsidized rice from foreign countries. Contrary to the law’s promises three years ago, retail prices of rice have remained beyond the reach of poor consumers while farmgate prices have maintained very low levels, resulting in huge income losses and even deficits for small-scale farmers”, says Pascua.

“Worsening hunger in the countryside and the struggle of rural economies  to recover from the pandemic have intensified calls to finally dismantle neoliberal market systems that enrich agriculture traders, smugglers and corporations while burying small-scale farmers in debt and dwindling incomes,” says Jansept Geronimo, coordinator of the Coalition Against RTL, a coalition of people’s organizations urging the government to junk the Rice Tariffication Law (RTL).

Geronimo adds that “the government’s deprioritization of food-self-sufficiency programs and its dependence on importation would inevitably throw more farmers into poverty as farmgate prices for local agriculture products collapse.”

Seabed quarrying and land reclamation also continue unabated, leading to the concentration of corporate control over bodies of water supposedly for public use while also displacing artisanal fishing communities.

But while pro-corporate laws are being ardently pushed, policies and measures that support the interest of farmers are being watered down if not completely impeded. A clear case of this is the Coco Levy Fund, which remains undisbursed to this day.

At the same time, laws that seek to protect the right to land of farmers and indigenous communities have not been meaningfully implemented. Large-scale investments encroaching on ancestral lands and domains in the name of “economic development” are being pushed more relentlessly, such as in the case of the Kaliwa Dam, which would displace 150,000 people (most of whom are from the Dumagat-Remontado indigenous communities), destroy the biodiversity of affected areas, and create massive carbon footprint.

Danilo Carranza—secretary general of the Kilusan para sa Repormang Agraryo at Katarungang Panlipunan (KATARUNGAN) or Movement for Agrarian Reform and Social Justice—laments the neglect of these issues amid the election season. “With the election season setting in, we again hear countless campaign promises to end poverty and injustice especially in rural areas, but we have yet to hear an electoral agenda that recognizes and confronts the real problems faced by our farmers―landlessness, land conversions and the lack of support services,” Carranza says.

He adds, “There is also an urgent need to fight land grabbing; reversals of agrarian reform victories; and harassment of peasants, artisanal fishers, and indigenous peoples organizing and fighting for their rights.”

In an official statement, the groups call for “radical reforms” in the government’s agriculture policy that advance the rights of the hands that feed the nation. These include the following:

In the context of the elections, the protest marchers give an important reminder to all voters and pose a challenge to electoral candidates: “We urge all Filipinos to vote for leaders that would confront our issues willfully and would not discount our struggles for our rights. We challenge both local and national level candidates to take a stand and push for radical rural reforms.”

After the protest action today, the groups will travel to Quezon City for a dialogue with the Department of Agrarian Reform (DAR) on April 18. 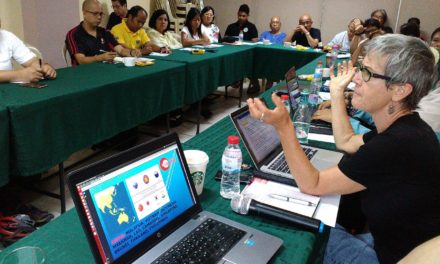 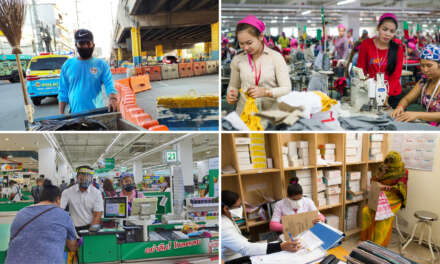 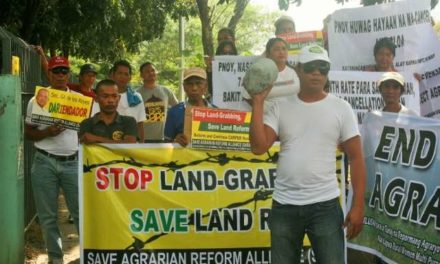